Constant migraines in women linked to high risk of stroke

A new study has shown that women who suffer from migraines have a high risk of stroke.

The study was presented at the American Heart Association’s Scientific Sessions 2016.

The research started in 1996 and it spanned for 3 years.

Between 1996 and 1999, researchers stayed on the health of about 900 women in the United States who showed signs of heart disease.

According to HealthDay, about 80 percent of the women were white and the average age was 58.

Results showed that women with a history of headaches had 83 percent risk of being affected by cardiovascular problems, particularly stroke or a heart attack than women who didn’t have any case of migraines within the period of research. 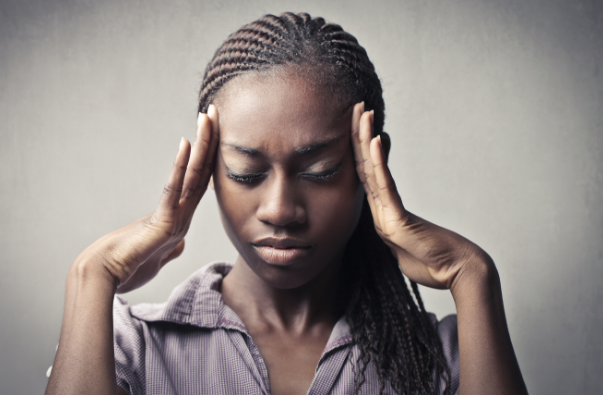 Women with migraines were more than twice as likely to have a stroke during the study than women who didn’t have the headaches.

The research was considered to be important because “migraine is generally not considered a risk factor for cardiovascular disease”, said Cecil Rambarat,  study lead author.

“Maybe providers need to factor in migraine headaches as a potential risk factor for cardiovascular disease among women; this is not being done currently,” she advised.

Previous studies have also shown a connection between stroke risk and migraines.

Older people with a history of migraines have double the odds of ischemic brain infarction, sometimes referred to as a silent stroke compared to those without migraines, Medical Daily reports.

POLL: What makes you truly happy… money, food or sex?