Michael Chukwuebuka Ngene was one of the housemates introduced late to the sixth edition of the BBNaija reality TV show. But being a critically minded, multi-talented and determined personality, it did not take him long to adapt to the ‘Shine Ya Eye’ house and earned the admiration of the show’s lovers before his eventual eviction.

In his one-month stint on the show, the fast-rising rapper and record producer won more than four million naira — the highest monetary rewards from tasks in the house.

His stay in the house was dominated by talks of his budding relationship with Jackie B, another newly evicted housemate.

In this interview with TheCable Lifestyle, Michael reflects on his stint on the show; relationship with Jackie B; view on polygamy; and his career plans.

How has the reception been now that you’re out of Big Brother’s house?

It’s been surprisingly overwhelming because when I went into the Big Brother house I didn’t think I was going to have fans but I got in two weeks after the show, stayed for a month, and came out to an overwhelming reception. So, I appreciate every single person that has love for me.

Music seems to be your optimal focus, what are your plans?

I’m taking it as far as I possibly can, all the way to the top, so I will be an active artiste releasing music and performing it. I’m thinking between 1 to 3 years, I’m not going to stop, I’m just going to keep doing my thing but I’ll take a different approach. I’d like to use Don Jazzy as an example. Once upon a time, he was an artiste putting out music and performing but after a while, he transitioned into a label head with Mavin Records, and that is the exact path that I’m working on as well. So, I will be doing things as an artist and I’ll also stretch out my platform and reach out to other emerging artists, help them get their works out. It is like a distribution kind of thing.

Who are the musicians and producers who you have worked with and you’ll like to work with?

I have worked with Jay Sleek. He is one of the pioneers of great music in Nigeria, in my opinion. Besides him, I haven’t really worked with anyone else because I have just been doing my own stuff for so long. Meeting Jay Sleek was during October 2020, during the turmoil going on in Nigeria.

Besides Jay Sleek, I haven’t really worked with anyone, but I’m sure with this platform I’ll be able to work with a whole lot, so I’m looking forward to that.

Many still hold the belief that reality stars are not cut off for the music industry, do you share the same sentiment? 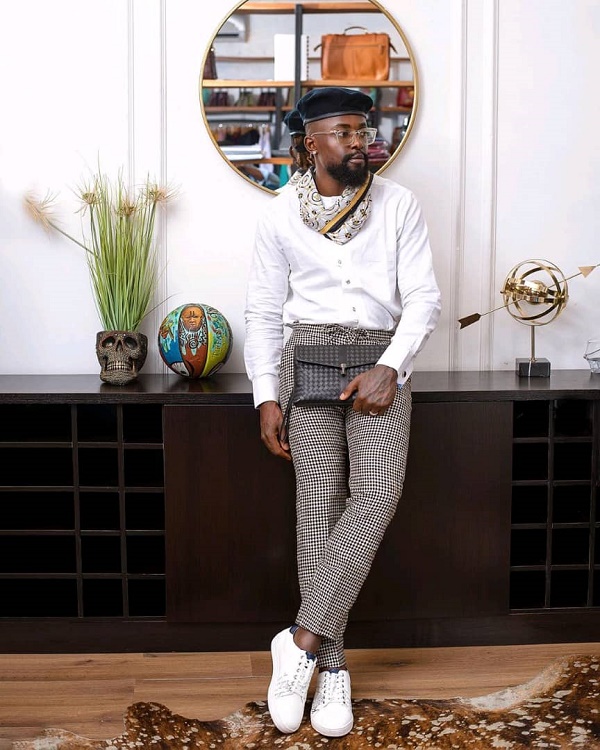 No, I don’t share the sentiment at all because before we were reality stars we were human beings. I mean we possess powerful minds. I think it is up to the person, it differs from person to person. It is not one thing that governs ex-reality stars.

It depends on the person’s creativity, how influential you are to yourself, that’s the key to creativity, it is not all about soaking in information. It is about the information you can bring from within.  New chords, new rhymes, and new flows. It doesn’t matter where they started. I think like a reality star you have a great platform for your craft, all it takes is for you to keep up with your own creativity and take it as far as you can.

You won most monetary rewards while in the house, how did you achieve it, even though you were brought in late?

First and foremost, God is good for the opportunity. I decided to take the tasks seriously, give it my all and channel my creativity towards every task and it worked out for me. Most of the time the tasks had something to do about music, film, and painting. So I think winning the monetary reward was a result of God’s grace and my actual focus on tasks.

Your relationship with Jackie B seems real from afar, do you intend to pursue it after the show?

I call what we have a loading ship because it is loading, it is still continuing, I don’t know what the future holds and neither does she but what we have decided to do is to see where it goes. So, at the moment, I’d like her to go as far as she possibly can in the game. If she gets evicted, it will be bittersweet because even though I want her to go far, I also want her outside. I’m just kind of stepping back, allowing what will be to be. And we both have an understanding between us, which I don’t think the public shares, so over time, seeing us outside, people we get to see who we are and how we relate with each other.

You seem to share a bias for polygamy — it is now an unpopular construct in this part of the world and even the 21st century, can you explain your take on this?

What I was saying is that a man and a woman can affectionately love more than one person. I’m a law-abiding citizen, I’m not going to do polygamy in a land that doesn’t allow or accept that but talking about the general construct of life as human beings if you look all around you, there is no monogamy in nature, it is the fact.

What is actually new is monogamy, polygamy is not a new thing, it is the original format. So, I think the last everyone is going to live their life.

The show is an inflated representation of our society. Inflated in the sense that it functions as a microscope. I think BBNaija functions this way because it puts people in a scenario, in a house, and as multiple scenarios within that house they can actually influence. It is an experiment, it isn’t a reality show per se, it is a social experiment. 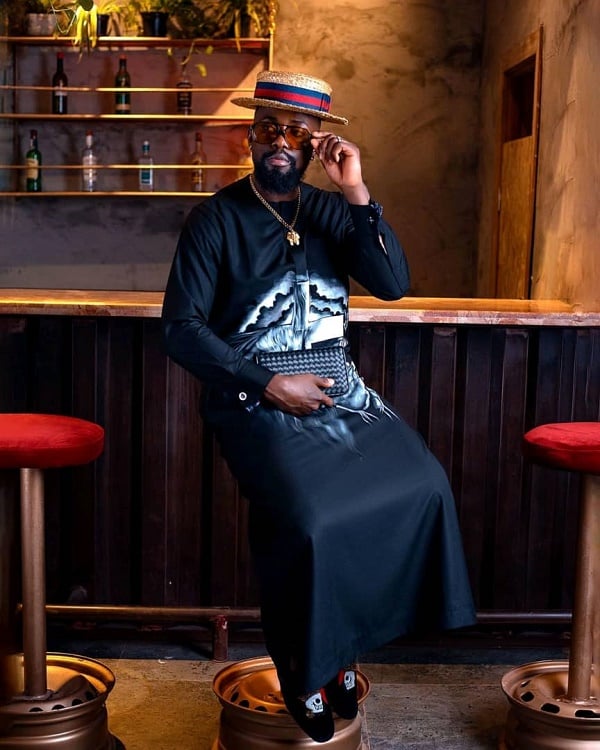 That is why the show is so phenomenal because it is real, in that sense it is a reality show because what you’re seeing is real, real connections, emotions, and confusion, even what is fake is really fake.

I think it has a lot to do with society, an inflated version of what is going on in society. And you can’t have it the one way and not have it the other, because if a show is influenced by a society that means the show then has to influence society in order to be influenced again by society. It just keeps going again, till the point you can’t really tell what is influencing what.

So I started this thing called LiquorMoney. If it’s up to me. I’d want it to be a tie between Liquorose and White Money.