Before her foray into the sixth edition of the Big Brother Nigeria (BBNaija), Liquorose had established herself as a professional dancer with a huge social media following. ‘Girls Gone Bold’, her group simply known as GGB, had inspired several viral dance challenges on Instagram, TikTok, and Snapchat.

The 26-year-old reality star had also featured in multiple music videos and skits. But typical of an ambitious person, Liquorose, whose real name is Roseline Afije, wanted more.

After an impressive stint characterised by determination, wit, and creativity; Liquorose emerged as the show’s runner-up.

In this interview with TheCable Lifestyle, the Edo-born entertainer reflects on her family’s financial struggles, journey into the ‘Shine Ya Eye’ house, and future plans. 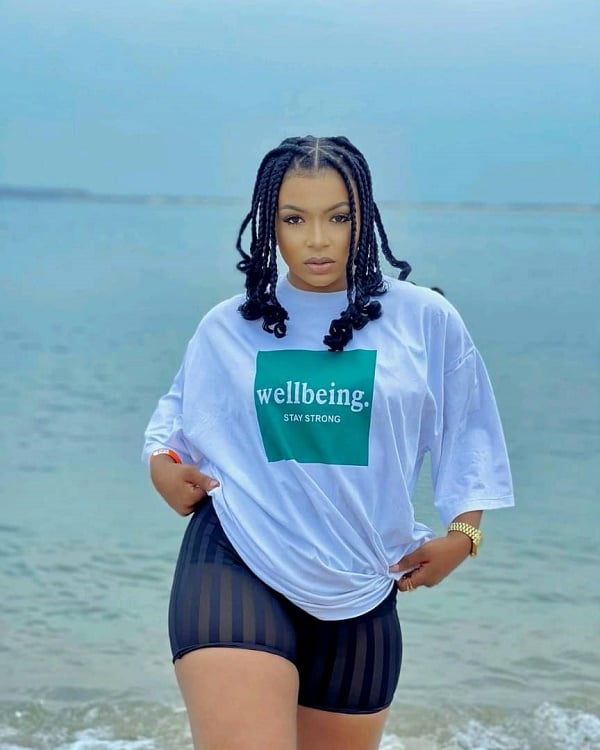 The reception has been mind-blowing for me, there’s a lot. The energy has been so real and so positive, it’s been overwhelming.

Can you briefly take us through your background?

I’m Rose Afije, from Otuo, Owan east LGA in Edo state. I was born and raised in Lagos. I’m 26 years old. I’m the last born in a family of four.

To many, you were a well-made dancer before coming for the show, what prompted your foray into BBNaija?

Financial stability for myself and my family and the fact that the reality show is a big platform where you can actually reach a larger audience and showcase to the world what you have. I wasn’t made before coming to the house.

There are things behind the camera people don’t know. My family had financial struggles, so financial stability was the major reason I came for the show.

Let’s talk about your energy… from dancing to executing tasks…what drives you?

What drives me most is my family, especially my dad. I have had experiences where we had in excess and suddenly there is nothing. So, I want that again, I want my family to experience that financial abundance again. I was very young when we were wealthy before we lost it. So, now I want things to get better.

So, that drive to be a better person, to make my father proud, and want to be a valuable person was my propeller. 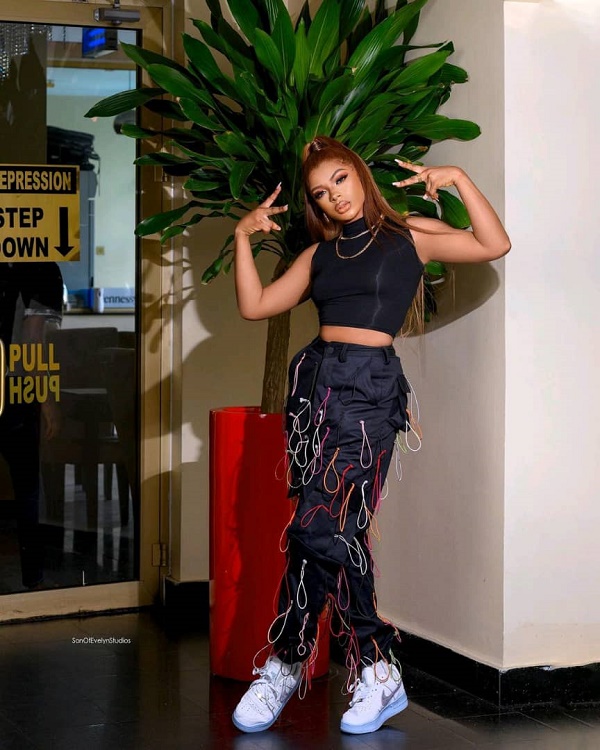 Financial stability drives me and for the fact that I want people to know I’m not just a dancer, I’m versatile and broad. There are levels to Liquorose, I want to show the world that I write songs and scripts. I can sing, I can rap. I’m an all-round entertainer, so that drives me.

That was why I take whatever task that was given in the house seriously, I was ready to put my heart all into it and have fun.

Now that you have the fame, what is next for you?

The focus is clear, it is not blurry at all. I’m an entertainer, so the focus is art, entertainment, and business because I have to double the hustle and make money.

I’m going to go into the fashion industry because I love fashion and I had a salon I lost back in 2017 due to finances, I want my salon back.

I will also place an emphasis on music for me and my crew. We had a song before I went into the house, and people should expect me to do movies because I love to act.

You should also expect my book. I started writing a book while in isolation and I intend to finish it, you should expect that on February 14 next year.

How would you define your situation-ship with Emmanuel?

How does it feel not winning the grand prize and losing to White Money?

I didn’t lose, I never lost. I started winning from the first week, I was given the opportunity to showcase a story idea that I had had in mind for a long time and every housemate agreed to that story, that was a great thing for me, I never had that in my life.

I won when BBNaija acknowledged my acting skills. I won the head of house (HoH), I won tasks, including the Bet9ja challenge against the guys.

I made it to the finals, I was in that house for seventy-two days. I was the last girl standing. I walked out of that house to the front of the crowd and other housemates.

I never believed all these, I never saw myself in the final and that happened to me. It was exciting and overwhelming. I won, I didn’t lose. It is a big thing for me.

I had auditioned three times to come for this show, I was close last year and I went into the house this year to become the first runner-up up.

What would you say was the biggest lesson you learned in the house? 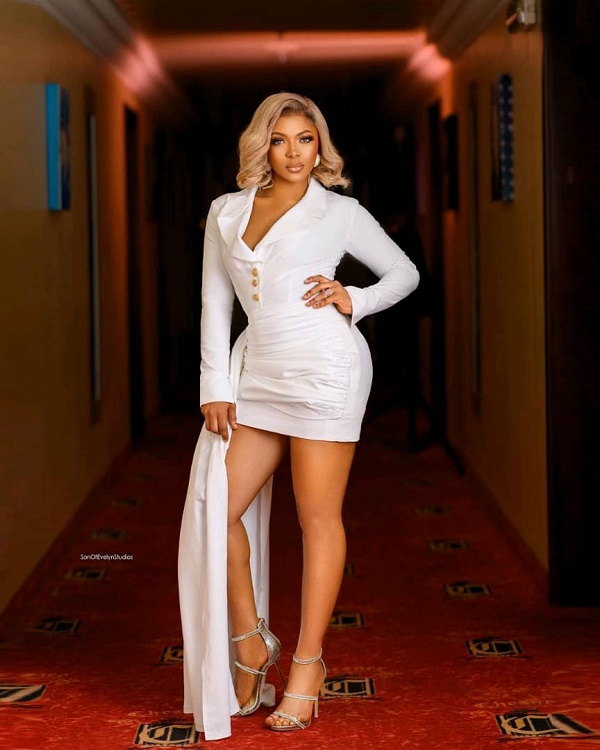 I learn that it’s important to believe in oneself. The energy and how you feel inside justify what happens outside. I learned never to put myself down.

I learned that with my goals, dreams, and ambitions even without money or connection to make it happen, I won’t stop.

For the fact that you can imagine it, it can come into reality. I have learned to do away with negative thoughts.