INTERVIEW: I lost confidence on BBNaija over my poor background, says Sammie

Coming from what many would describe as a humble background in faraway Zaria, Kaduna state, Samuel Jacob Alifa, ex-BBNaija housemate better known as Sammie, literally jumped from relative obscurity into the spotlight in grand style, shortly after his foray into the reality TV show.

Just like other evicted housemates, his experience on the show was an interplay of highs and lows. Sammie’s early days in the ‘Shine Ya Eye’ house was characterised by intense battle with inferiority and sober moments which initially took a toll on his confidence.

The 26-year-old student of Ahmadu Bello University (ABU) had barely put thoughts about his low background behind him when he was carried away by his affection for Angel, his fellow housemate.

During his stay in the house, Sammie dazzled lovers of the show with his creativity in film-directing and charming personality before his eventual eviction.

In this interview with TheCable Lifestyle, Sammie reflects on his stint on the show, career plans, and quest to fulfill his father’s dream of seeing him become a graduate. 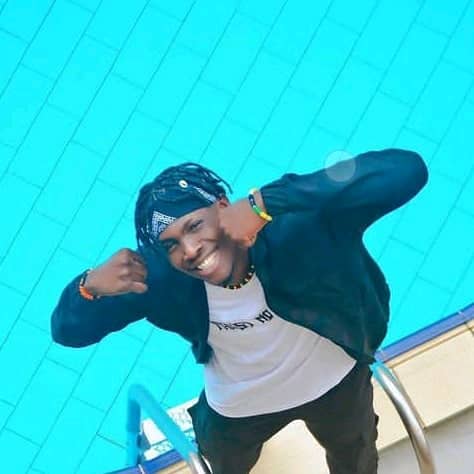 What prompted you to go to the reality show?

I’m a very ambitious person. I just decided to do my video and I sent it in. I was on set with some kids in my streets who are the major characters. At that time I was trying to see how I can build the next face of filmmakers and that by the time they are adults, they would be killing it in the movie industry.

Do you intend to go back to school after your experience on the show?

Yeah, I have just one more semester to do and for real, graduating this year actually means a lot to my father. He has invested a lot in my education despite the fact that he doesn’t really have much, he’s been supportive.

My major plan is to go to film school because everything I have learned about filming has been online. So going to a physical school, learning and getting better, and coming back to see if I can change the face of the film industry. I also intend to work with Boma because he’s been through it before.

You cried on your first few days in the house due to what you described as inferiority complex, what was responsible for that, and how did you get to overcome it?

A guy like me from Zaria, Kaduna state, a regular boy finally in BBNaija and seeing other housemates, the truth is that I lost confidence. I was like what am I doing here? I should not be here. Then I thought that regardless, I’m still human and I tried it and I got here, why don’t I accept this whole thing.

The crying part came when I sat down one day and I was looking at everybody in the house laughing and sharing stories of how successful they are. That made me lose confidence again. I didn’t believe in myself at all and I went in to take out my pictures to justify the fact that I’m nobody and that I switched from nothing to something.

So, when I took out the pictures and I saw the poor state of myself and my family, I broke down again.

In a way, I was living in denial because I was grateful to God that I was there but was still crying. It was a twist but my friend helped me to get through it. 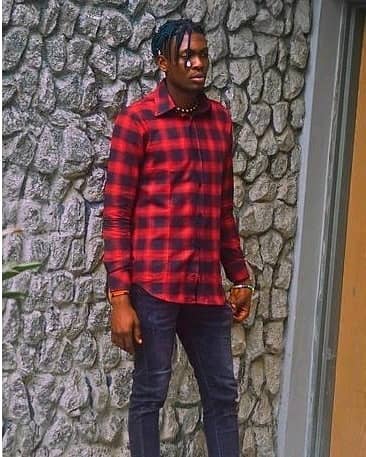 No, I stayed for five weeks and the show is for 10 weeks, so I don’t think it is a short stay. And secondly, my friendship with Angel didn’t complicate things for me but in a way, it messed my stay in the show because I actually started catching feelings for her, which I shouldn’t have done because it’s a show and a game. My plan was to come there and play my game and leave, if anything happens outside of the game fine. But I’m human regardless, that feeling which I caught, I eventually snapped out of it.

Outside the house, would you pursue a relationship with Angel?

It depends, we are just vibing as friends.

Apart from directing films, what other occupation do you intend to pursue with the opportunity you have now?

Obviously modeling and I’m going to open bracelets and scarf brands. It is my trademark and I want to take it to another level.

Personally, I keep telling everybody it’s content after content. With fame comes fans and the fans want to see something. I’m not the guy that will start posting pictures, whatever I drop should be a message and something tangible. To leverage this, I want to be able to drop things that can only be uniquely attributed to me. 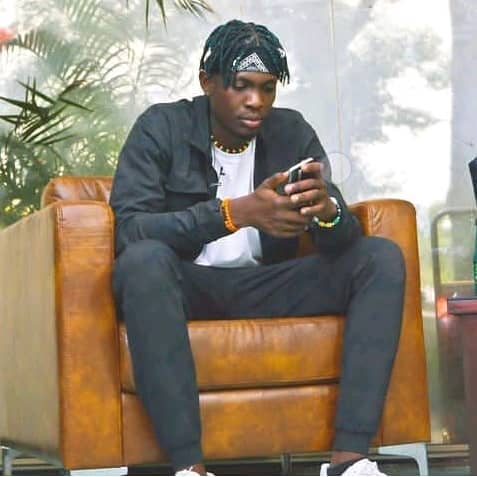 Any word of advice for your fans and youths in general

Dreams are free of charge, they don’t pay to dream. So, while at it, dream big and pursue that dream. In January, if they had told me I would be in the Big Brother house, I wouldn’t have believed it.

Flavour: I lost my virginity at 24

EXTRA: Indian healer who kissed hands to ‘cure COVID-19’ dies from the virus

INTERVIEW: I think we have to reset the Nigerian brain, says Vector