Photos earlier surfaced online of the student union government (SUG) president at the Federal University of Dutse (FUD) in Jigawa arriving at a lecture hall with an entourage.

In the images, which surfaced online on Thursday, the SUG president showed up on campus in a white Mercedes Benz accompanied by a bevy of security men clad in black suits.

The six security men are believed to be his fellow students.

The photographs have begun to attract intense and widespread criticism on various social media platforms.

Inibehe Effiong, the human rights lawyer, who also shared the photos via his Facebook page, added: “Nigeria is a perfect example of how a country can be deliberately placed on the path of destruction.”

But Osita Nicholas, an academic who identifies as a lecturer at FUD, dismissed claims that going around on campus with guards was the norm for the SUG president.

According to him, the students at the criminology and security studies department of the varsity were staging a security awareness event when the images were taken.

“Our students in Criminology and Security Studies do the same.

“They create awareness on security issues, then act out professional security strategies. They also work as security men at the university gates, then it’s concluded with a symposium.

“What you see is just the students providing special security to the student’s union president. Just for the one-day event. That’s all after the day. Everyone goes back to normal. It’s lectures free day for the department.” 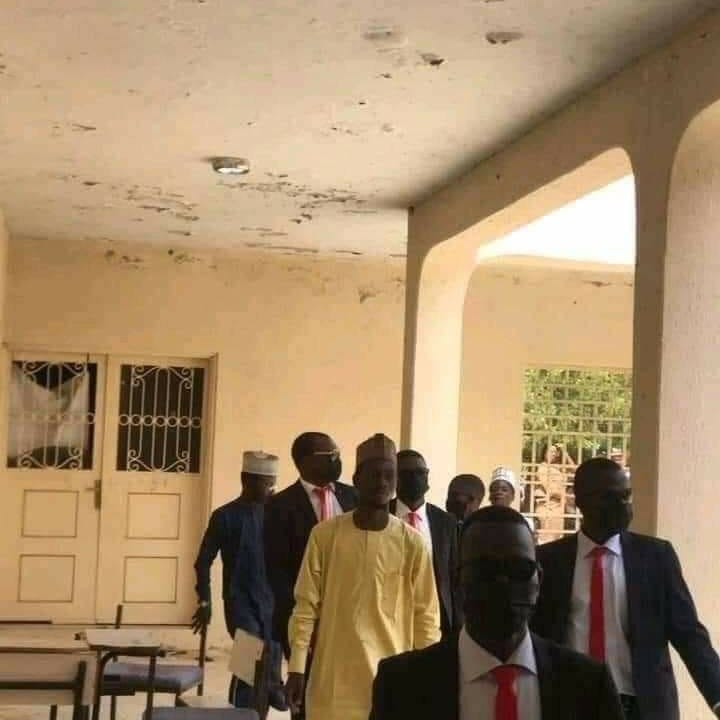 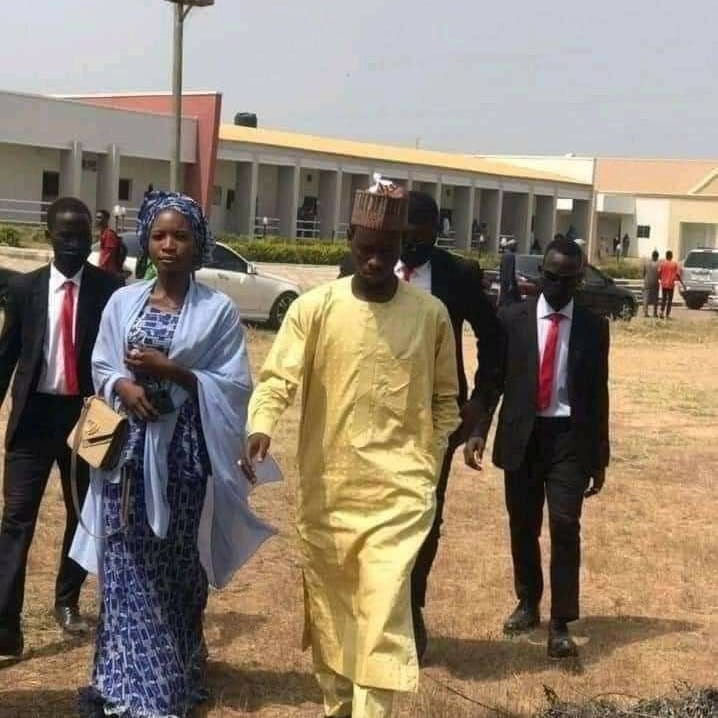 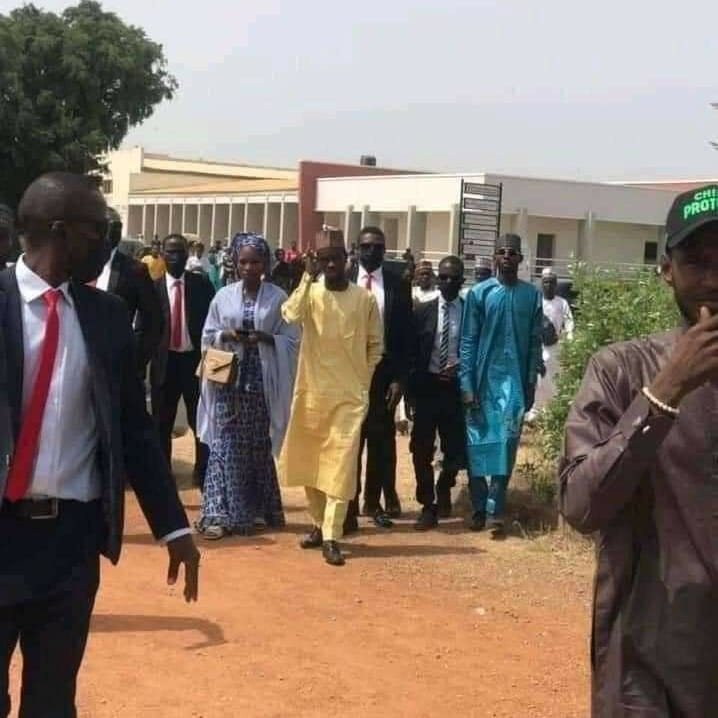 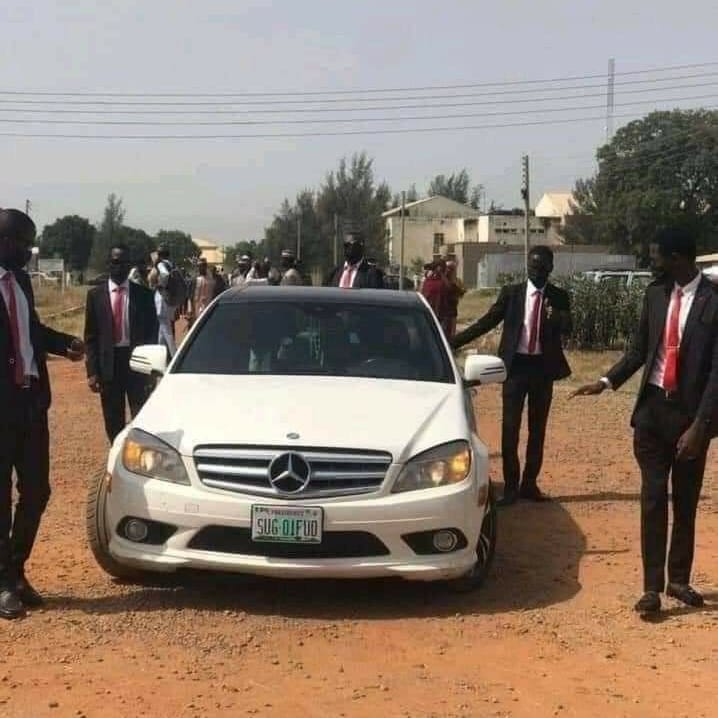