Chidinma Ojukwu, the prime suspect in the murder of Usifo Ataga, the late Super TV CEO, has won a beauty pageant organised at the Kirikiri correctional facility in Lagos.

Rotimi Oladokun, the spokesperson for Lagos command of the Nigerian Correctional Service (NCoS), confirmed the development to the TheCable Lifestyle on Thursday.

Oladokun said the beauty pageant was part of several activities organised by the facility to commemorate this year’s International Women’s Day(IWD).

“It’s not only a beauty pageant. To commemorate International Women’s Day, the custodians in charge of female facilities organised a series of talent shows which include music, comedy, drama, painting, and then a beauty pageant to showcase some of the things they have learned while they are at the centre,” he said.

“The costumes and other items used were made inside the facility. It was like an inter-house sport in schools. Each of the cells won various prizes.”

When asked about Ojukwu’s participation in the event, he said: “Well, I can’t speak specifically about one, there were lots of winners, so it would not be good to single out a particular inmate.

“All of them are inmates and they participated as women. So, the event was not held for one person, it was he on behalf of every female inmate. It was a team effort, so I can’t start speaking on behalf of only one inmate who won. They are all winners.”

It is understood that Ojukwu was crowned ‘Miss Cell 2022’ in the pageant category.

The 300-level student of mass communication at the University of Lagos (UNILAG) is standing trial in Ataga’s murder case alongside Chioma Egbuchu, her sister, and Adedapo Quadri. 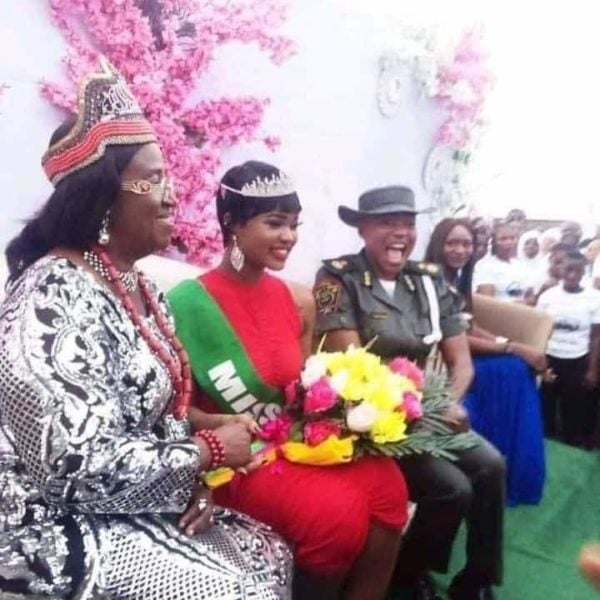 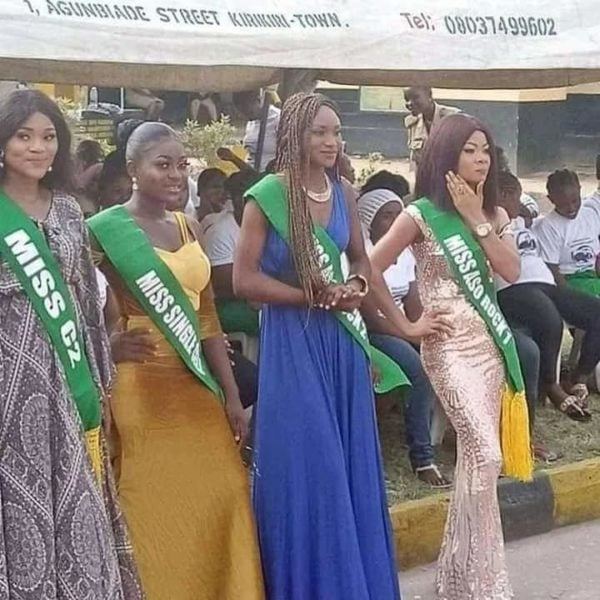 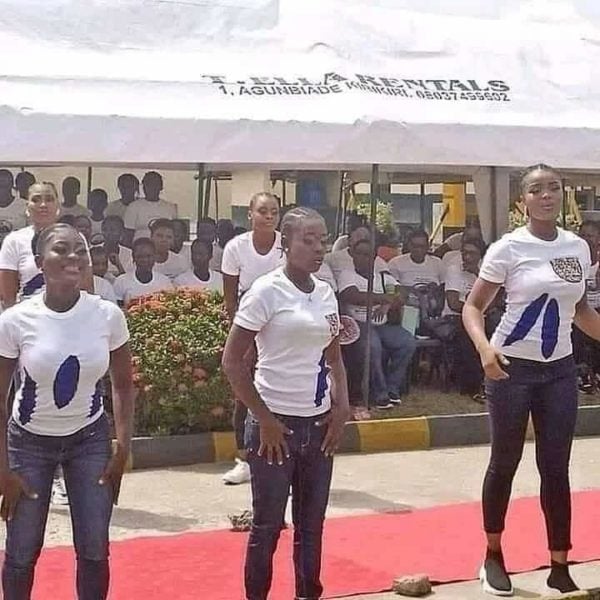 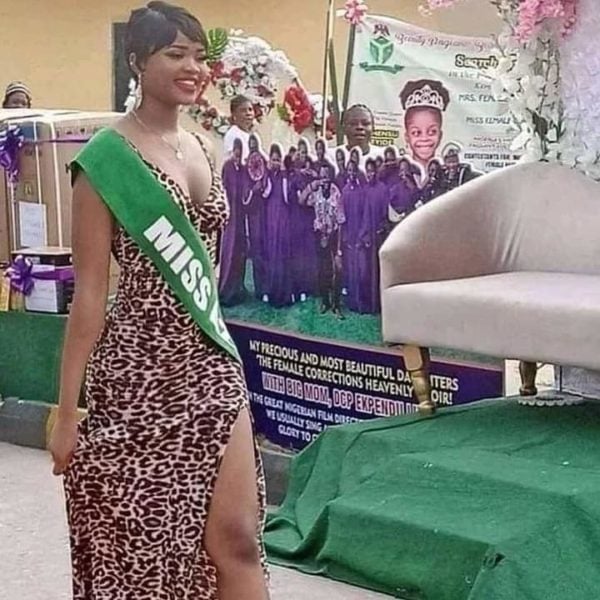