INTERVIEW: Before Davido signed me, I was a nobody, says Dremo

When Davido called him up to say he was signing him to DMW, Aboriomoh Femi Raymond, a rapper better known as Dremo, thought it was a prank — because he got the telephone call on April 1, 2016.

But it turned out to be the real deal.

Ever since, Dremo who was then resident in Ibadan, Oyo state has seized every chance that has come his way and is ardently using the platform given him by Davido as a launchpad for his career.

The ‘Iro Nla’ singer recently had a sit-down with TheCable Lifestyle — and he talked about his rising profile, fame, his record deal with DMW, and the sound he’s crafting.

Has music been profitable for you so far?

How has it been working with DMW?

Working with DMW has been great. I mean.. it has helped me grow, diversify. I am the only rapper in DMW, I have learned a lot from Davido and everyone around me. The vibe is different. Trust me, anytime I am writing, it’s the people around me that inspire me to write

Do you feel pressured to put out a hit song, especially after Mayorkun’s new single, Mama?

Pon Pon is the reigning sound now, but I am not on a pon pon level.  I don’t feel pressured at all because we don’t make the same music; we are targeting different types of fans. So I feel like my core fans know the kind of music I make, so they are definitely waiting for the next thing to drop.

I am trying to create a kind of sound that when you hear, you will say jam of life.

What is your sound?

I fusion afro with hip-hop, and I wouldn’t mind exploring.

So no ‘pon pon’ music from you?

I can make a song that has the ‘pon pon’ sound, but I don’t think I would be dropping a single that is pon pon. I will probably give a DJ, not officially released by me. 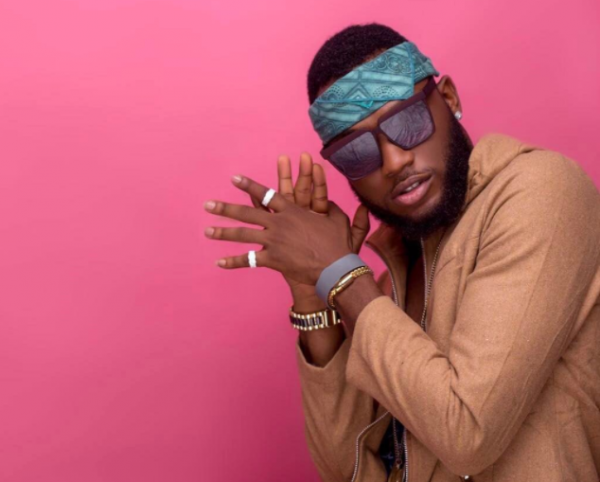 What’s your view of the Wizkid-Davido running battle?

Both of them are kings, so let the kings do what they are doing, while we watch and mind our own business.

Actually, I met Davido two days before he signed me. The president of DMW, who has been friends with me from way back, messaged me and said Davido was in town.

I got to Lagos and recorded a song that night after we got back from the club but I couldn’t sleep. I recorded the song on Davido’s laptop.

After that, I went home. On April 1, I got a call from Davido saying, “omo, you are signing tomorrow o”.

It was like April fool to me. I had to go [to Lagos] and find out.

Did you have second thoughts about it?

No, I didn’t think about it twice, it was magical, and trust me, my deal is very good.

Who was the first person you told about it?

The first person I put a call to was my mom. 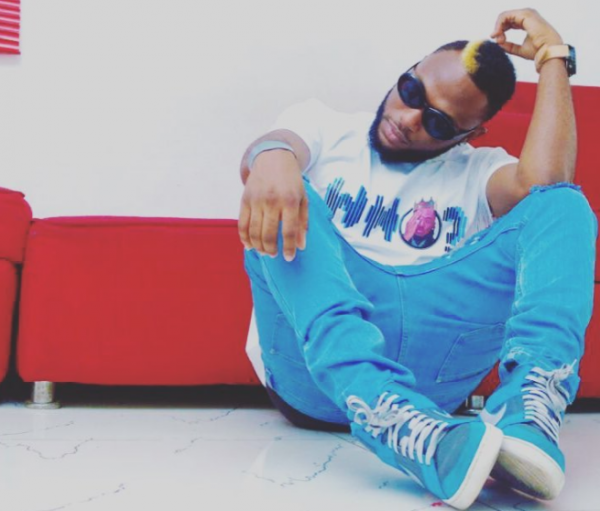 What does your deal with DMW entail?

With a demanding career in music, how have you been able to maintain your personal relationships?

I can’t lie, there are some of my friends who are not as close as before, not because I am proud or anything, but there are some things I have been doing from way back, that they are just noticing. If you do any little thing now, they say it’s because you’re now a star.

Do you feel pressured by the expectation that comes with being a celebrity?

I understand the fact that the fans see you as a demi-god. They want you to be perfect but you are human and have blood running through your veins. Sometimes it is not easy. Sometimes I want to be on my own and avoid messages but I just have to reply because they are my fans.

What established artistes do you plan on working with? 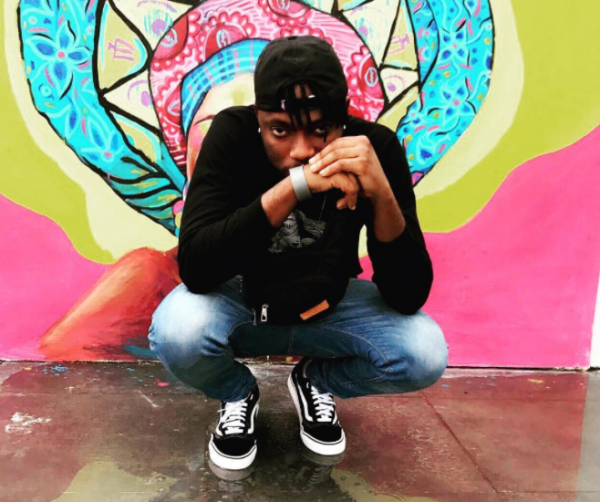 What was it like working with Uzi and featuring on his new song ‘Stamina’?

Uzi wanted to kill me. He said that we should race on the track… when I am not Usain Bolt.

I just had to keep up in my own way. I wasn’t that fast but I knew I was keeping it running. It was a great session.

You ‘ve been nominated for some awards. How psyched are you?

I am just looking forward to doing great things in this music industry. If they give me awards, I would be happy, if they don’t I would still be happy because at least I was noticed.

Does your newfound fame still feel unreal to you?

I haven’t gotten used to it because as at last year, I was a nobody, nobody knew me. It is exciting.

What has fame robbed you off?

My privacy, it has been tampered with. Sometimes, I want to eat amala with my hands at The Place, but before you know, you could just find yourself on Instablog. 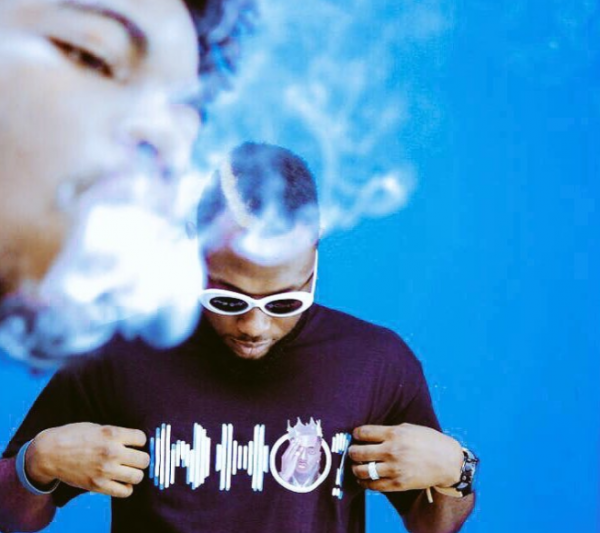 Who are the rappers you look up to for inspiration?

What is next for you, now that you have some buzz around you?

I plan on dropping a double EP, an EP for the hardcore Dremo fans and one for the ladies.

Have you felt like leaving the industry at any point?

Never, never… because at the end of the day, I know where I am coming from. I am coming from Ibadan. I can’t just think and say one day, let me stop the grind and go back to Ibadan. Basically, I will just keep pushing; the drive is still on fire.