In the wake of the massive success that came with his music in 2016, Drake has been named the world’s best-dressed man by British GQ magazine.

Drake is a new entry on this list which means he hasn’t made the top 50 before yet comes in at the number one spot.

Eddie Redmayne, the star of Fantastic Beasts, who was number one last year, was pushed to second place by Drake.

The 30-year-old rapper topped the list over other hip-hop artists that also made the top 50 like A$AP Rocky, Pharrell, Skepta, Jaden Smith and Riz Ahmed (aka Riz MC).

Other notable personalities in the top 10 are Tom Hiddleston at number 5. He plays Loki in the Marvel Cinematic Universe and is also a new entry on the list.

James Corden was number 7, Benedict Cumberbatch, star of Doctor Strange, went one up from number 9 last year, and Jared Leto, the new Clown Prince of Crime, made his debut entry at number 9.

In the midst of this achievement, the Canadian rapper is rumoured to be in a relationship with Jennifer Lopez.

See the full list of the top 50 best-dressed men here. 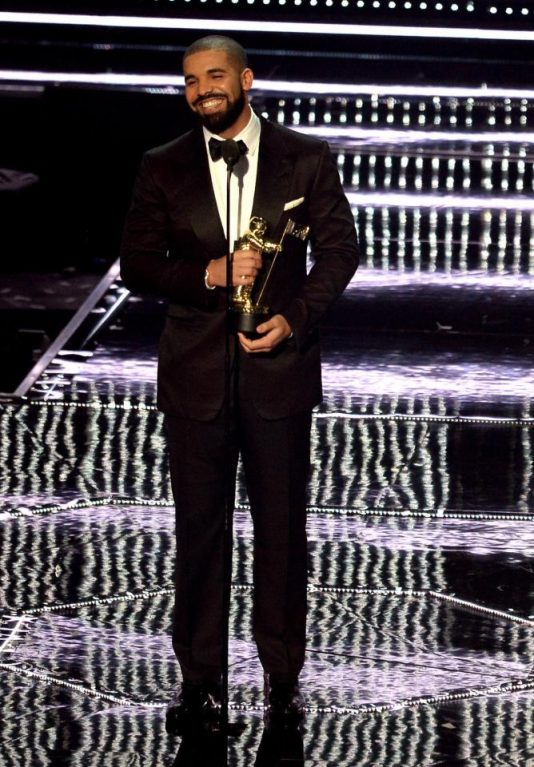 Five ultimate fashion tips to look stylish on a budget

7 things scuba divers, surfers should know about the ocean