Davido was meant to release an EP yesterday — but life happened

Signing with a proper record label has its perks, benefits and advantages yet it comes with a bittersweet factor.

As an artiste, your music will most likely have a wider audience and your affairs may be better managed, but your decisions no longer become final and absolute.

Davido, singer and son of billionaire, Adedeji Adeleke, is at such a phase in his career at this point in time. 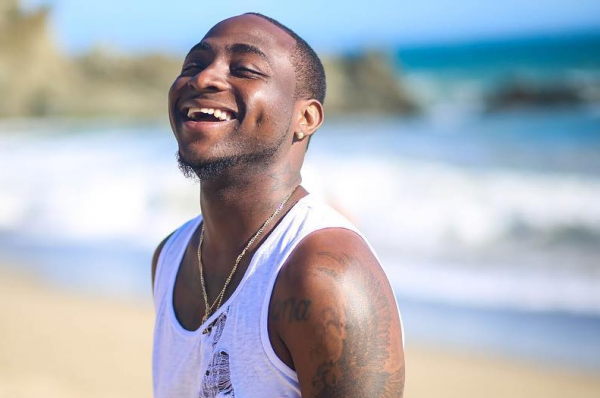 The Afro-pop singer had promised to release his sophomore album in 2015. For various reasons, he pushed back the record and by January 2016, Sony came calling and shortly after, Davido announced that he’d release two EPs.

Ordinarily, Davido, having repeatedly promised to release an EP, would have tried his damnedest not to disappoint his fans but since he signed a record/distribution deal with Sony Music, his autonomy has gone to the dogs.

As recent as at July, during the One Africa music festival, Davido affirmed that he would release a 7-song EP on September 9 – yesterday.

“A lot of surprises on it”, he had said, full of promise and certainty.

The EP titled “Son Of Mercy” was expected to feature collaborations with American singers, Tinashe and Trey Songz as well as Young Thug, a US rapper.

With unabated excitement, Davido a few weeks ago announced to his fans on Snapchat that his project was about to be released.

“I’m happy I waited, I’m about to turn up. Happiest day of my life, finally got my date of release. September about to be a movie, best music and videos I ever made in my life”, the Dami Duro singer said. 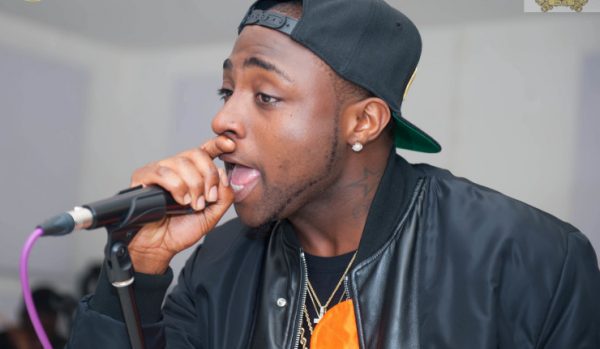 PUSH BACK, THEN “SORRY”

Subsequently, “an opportunity presented itself to further amplify the release”, hence the folks at Sony chose to push back “Son of Mercy”.

According to Michael Ugwu, general manager of Sony Music Entertainment, the decision to hold off on Davido’s EP was a tough one.

“The role of a major record label is to amplify records released by artists on our roster. The release proper is not far off at all”, Ugwu told Pulse NG.

But Davido was hurt and nothing could stop him from letting his fans know who to blame for the delay.

“I have done my part and my best. I am sorry to all my true fans. I’m saying it loud and clear for the world to hear. It wasn’t my fault”, he said, again via Snapchat.

Prior to that time, the singer had been going around the US and getting acquainted as well as recording with his peers from across the pond. 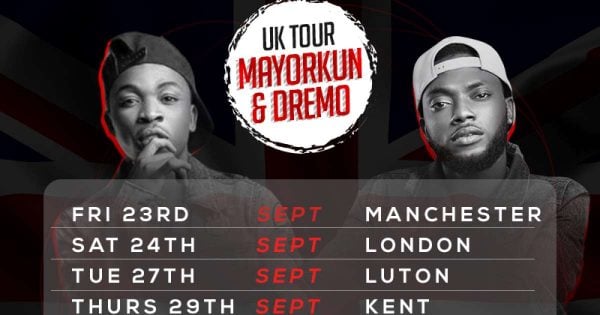 Back home, his artistes — Mayorkun and Dremo — were using his plaform, clout and record label, Davido Music Worldwide (DMW), to push their first singles – and recently, follow-ups.

Both singers will tour the 8 cities in the United Kingdom between September and November. Mayorkun and Dremo are expected to perform at clubs and go on media rounds.

While his artistes appear busy at the moment, Davido is presently in a state inactivity, specifically on social media.

The artiste hasn’t updated neither his Instagram nor his Twitter account in almost a week – around the time he heartbreakingly announced a delay in his record release.

For now, Davido’s fans can only wait, pray and hope that Sony Music would soon show mercy to “Son of Mercy” and push out the record.

‘A night of pepper soup, fufu’: Would you like to be Idris Elba’s Valentine?

BBNaija: Team Jolli and Premium get N1.5m each after winning task