On the occasion of the 58th birthday of Femi Anikulapo Kuti, Eyes of a Lagos Boy shares some of the photos showcased during Felabration 2019 at an open-air photo exhibition, “Afrobeat: The Legacy”, held at Freedom Park, Lagos Island.

The photos, all taken by Bolaji Alonge, over the years, show the star in his element as a father, friend, musician and a leader on stage, backstage, at home, at the Afrika Shrine and on tour. 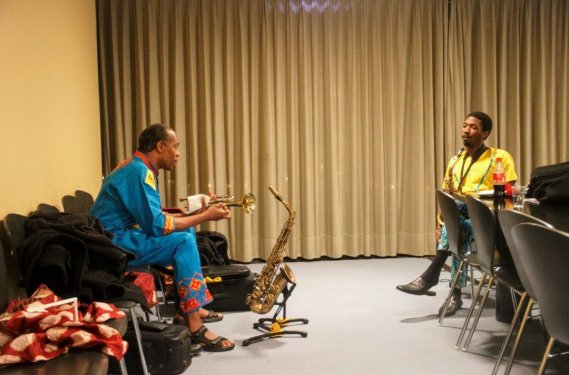 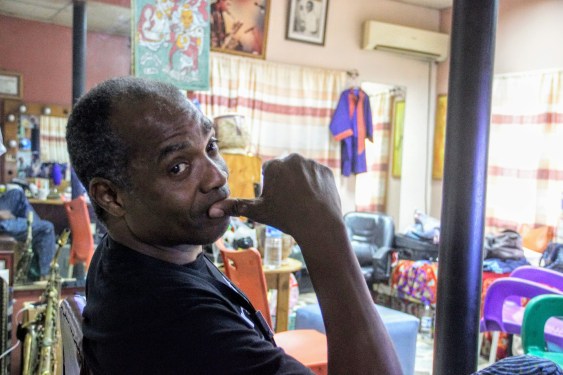 A Nigerian icon and the voice of the people, Femi Kuti has consistently shown he was born for this role.

In a career that spans over three decades of constant music practice and rehearsals on the horns for at least six hours daily, followed by back to back shows at the Afrika Shrine in Ikeja and anywhere else around the world, we have a musical wizard on our hands.

Femi Kuti is the artist that holds the world record of playing the saxophone on a single note for 51 minutes 35 seconds, using a technique termed circular breathing. 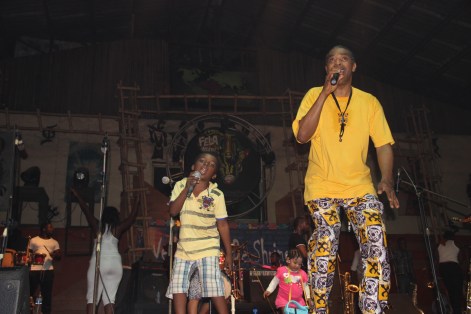 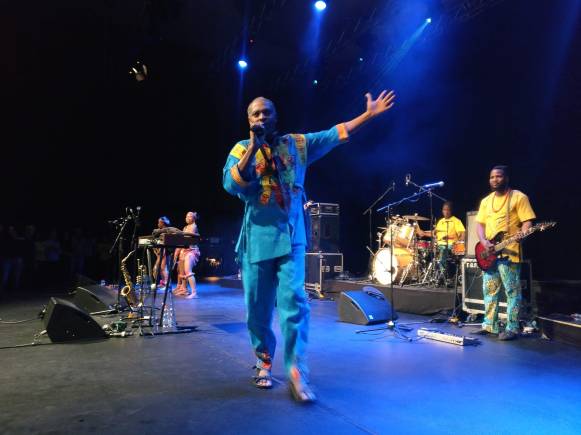 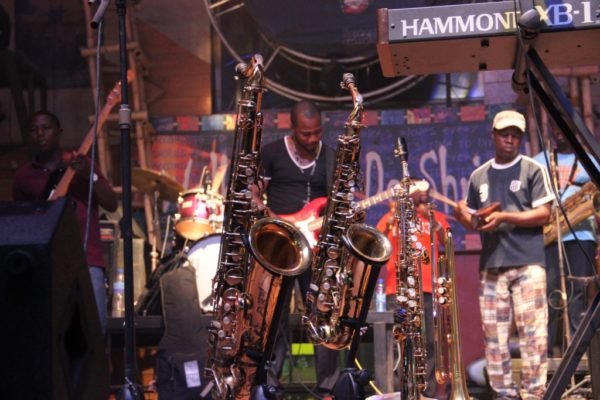 Femi and the Positive Force symbolize the celebration of joy but also deeply rooted resistance and belief in a better future for Nigeria and Africa, free from corruption and strife.

The new Afrika Shrine in Ikeja, Kuti’s concert venue, is an iconic space in contemporary Nigeria, built on the foundations of Fela’s legendary Africa Shrine that acquired counter-cultural stature since the early 1970s. 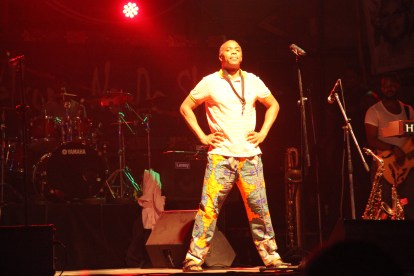 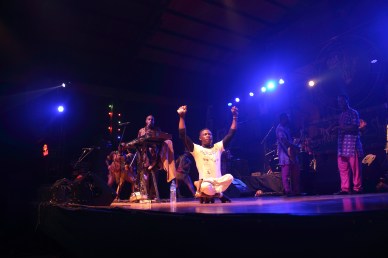 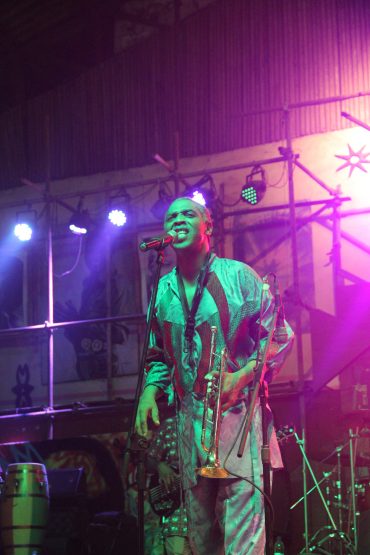 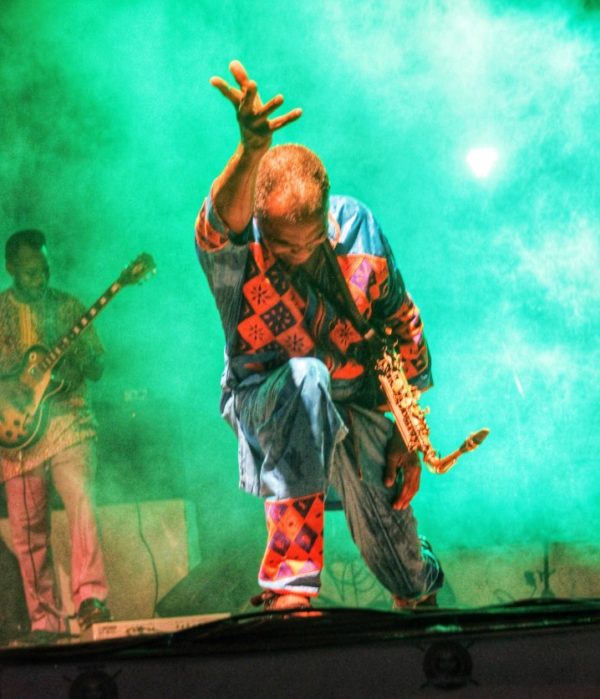 Femi is Fela Anikulapo-Kuti’s eldest son and the strongest proponent of his legacy. The apple falls close.