Tochi Okechukwu, the former BBNaija housemate, has deleted his engagement post with Chioma, his US-based girlfriend, moments after she alluded to “clout chasing”.

The reality TV star popped the question in a public space on Sunday night while being cheered on by his family members and friends.

Tochi got a yes after kneeling and proposing to Chioma as Chike’s ‘Running to you’ played in the background.

He also took to social media to express excitement in a post that was accompanied by a short but romantic note.

But in an Instagram story on Tuesday, Chioma said there is much more to life than seeking attention.

“There’s so much to life than the attention and validation that you seek. So much from the outside world but it’s not that’s gonna be used to trend. Everybody rest ijn,” her post read. 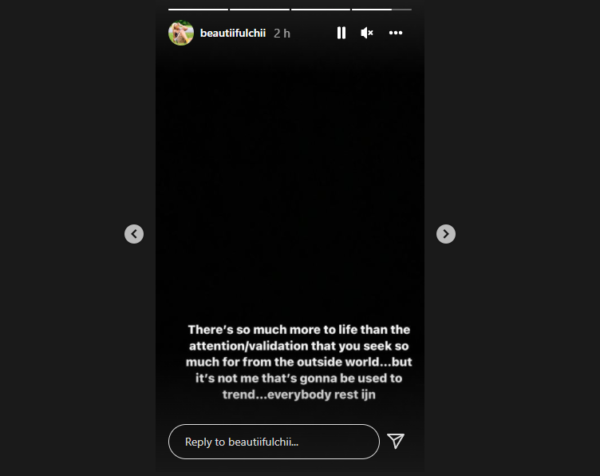 Sofia Vergara is highest-paid TV actress for the sixth time