The Harry Potter community has suffered the loss of another cast member.

Robert Hardy, known to the book’s fans as Cornelius Fudge of the ministry of magic, has passed away at the age of 91.

The actor was also a star of TV series ‘All Creatures Great and Small’.

His family made the announcement via a statement which said Hardy had a “tremendous life”. 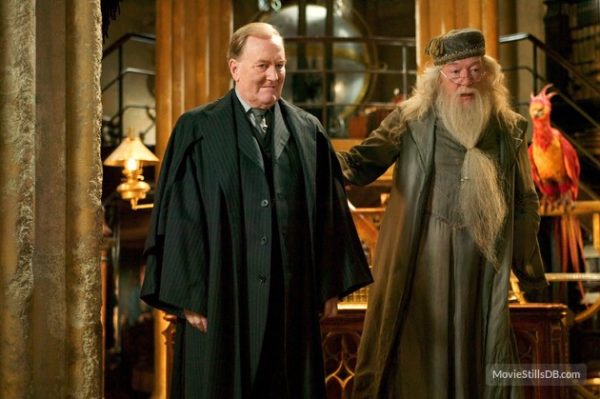 The statement said: “It is with great sadness that the family of Robert Hardy CBE today announced his death, following a tremendous life: a giant career in theatre, television and film spanning more than 70 years.”

Last year, Alan Rickman, who played the role of Professor Snape in the film, died as a result of cancer.