Yusuf, the son of President Muhammadu Buhari, and Zarah, the daughter of Nasir Ado Bayero, the Emir of Bichi in Kano state, have kick-started their pre-wedding activities.

A special polo tournament, believed to have taken place this weekend, was held for the lovebirds.

In now-viral photos of the event graced by family and friends, Yusuf and Zarah were seen standing close to each other during the special tournament organised for them. 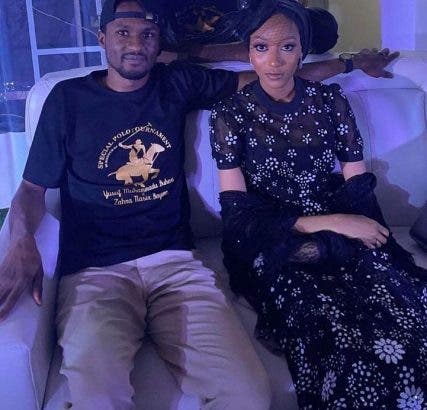 The pair are scheduled to tie the knot on August 20.

They were said to have met each other in the United Kingdom where the president’s son finished his undergraduate studies.

Zarah is a graduate of architecture from Brighton University in the UK.

In March, TheCable Lifestyle had reported how Yusuf’s family members had gone to the family of Ado Bayero to seek the marriage of Zarah. 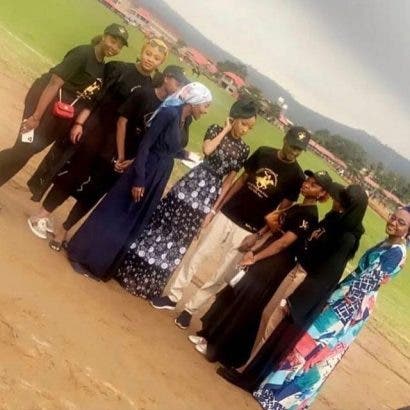 The spotlight had beamed on Yusuf in December 2017 after he was involved in a ghastly power bike accident around the Gwarinpa area of the federal capital territory (FCT) and then flown abroad for treatment.