The entertainer, who is a daughter to Fela Kuti, the late Afrobeat legend, spoke on the TVC Your View news show.

Kuti, while heavily criticising the politician as being “duplicitous”, stated that she was surprised Fani-Kayode was warmly received by Buhari despite having been a staunch critic of the president and the APC party in the past.

“Someone sent me a video of how Fani-Kayode abused Buhari. I’m surprised the president met him because Fani-Kayode has insulted him a great deal. He lacks integrity and I want to give you some words to buttress it,” she said.

“Crookedness. I do not agree that the president was magnanimous by agreeing to meet him. I can be magnanimous and reach you from afar. If you upset me and insult my person, I will not receive you and declare you a bad person. 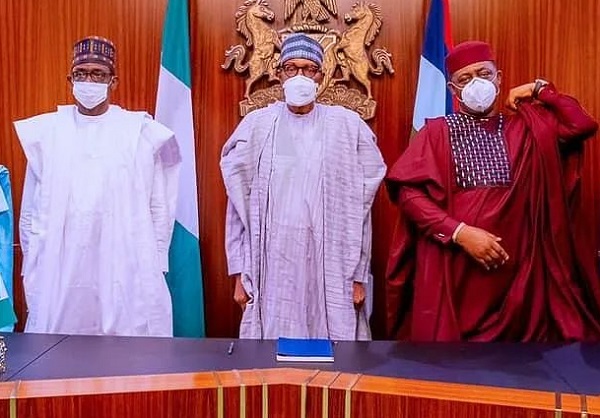 In 2016 when he was a PDP campaign spokesman, Fani-Kayode had said he wouldn’t join the Buhari-led APC party.

In 2019, he vowed that he would rather die than join APC which he added was run by “corrupt treasury looters”.

Explaining why he backtracked, Fani-Kayode said: “The APC I spoke about at that time is not the APC of today.”

JMK: I forfeited my call to bar for BBNaija