Wizkid going on tour with US hip-hop star Future

Nigerian Afrobeat superstar Ayo ‘Wizkid’ Balogun will tour the US with Future, a hip-hop/trap star, this summer.

Wizkid will perform in four cities on ‘The Future Hndrxx Tour’.

“Catch me on the road with @future !! Bringing that African wave,” the singer wrote on Instagram where he announced the news.

Wizkid will perform at the Perfect Vodka Amphitheatre in Florida while in New Jersey, he will join Future at the Boardwalk Hall.

In New York, he will perform at Lakeview Amphitheater and at the Moehgan Sun in Connecticut.

Catch me on the road with @future !! Bringing that African wave! 🚀🚀🚀 #starboyworldwide #freebandz

This will be the second time the Nigerian will accompany an American star on tour.

Wizkid last year went on the ‘One Hell of a Nite’ tour with Chris Brown.

On Friday, July 7, the ‘Come Closer’ singer is expected to release his first international album ‘Sounds From The Other Side’. 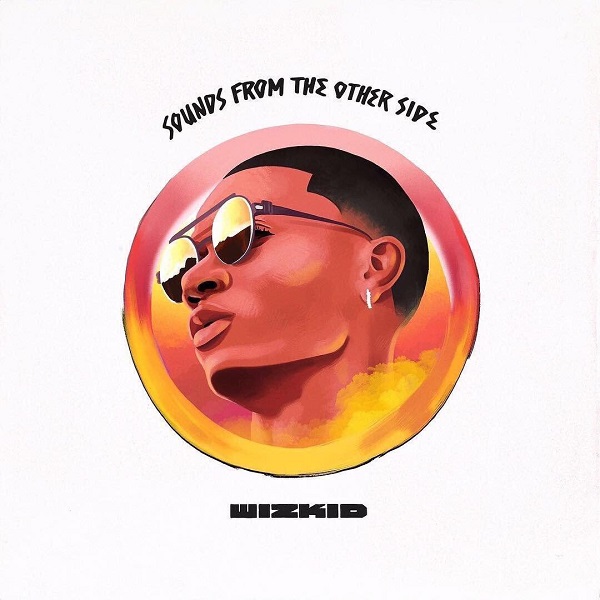 It will be his first project under RCA Records.

The singer, who is also touring the US to promote the album, recently had a concert in Washington DC.

Nigerian-American rapper Wale joined him on stage to perform at the concert.

His next stops on his solo tour are Atlanta and Dallas.