Jada Pinkett-Smith and Will Smith’s Westbrook Studios has joined forces with EbonyLife, a movie production brand owned by Mo Abudu, to create film and television projects connected to Africa.

According to Deadline, the partnership is to produce at least two series and one film, including ‘Dada Safaris’, an ‘Afropolitan’ dramedy series; ‘The Gods’, a movie; and ‘Are We Getting Married?’, a comedy feature set in the US.

“We’re thrilled to be working with a best-in-class producer like Mo and her EbonyLife to tell stories that uniquely celebrate African characters and perspectives and resonate with fans of great film and television around the world.” 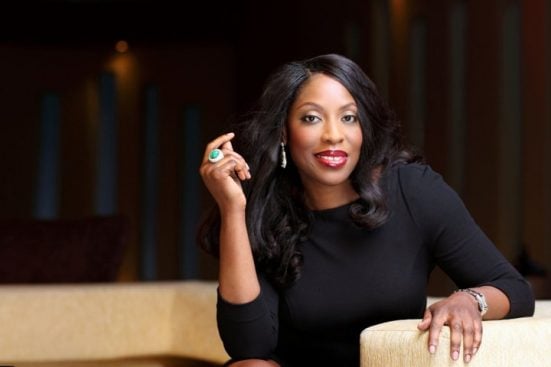 On her part, Mo Abudu said: “Our key focus is set on creating the largest continent-wide ecosystem within which we harness and grow our creative economy, creating countless opportunities for all that work within our sector.”

Abudu’s partnership with Westbrook Studios comes after she had snagged a first-look deal with Sony Pictures Television (SPT), a US entertainment firm, to develop scripted African TV series targeted at a global audience.

In 2020, Netflix, an American media production and streaming brand, had partnered with Abudu for the movie adaptation of books by Wole Soyinka, a Nigerian playwright, and Lola Shoneyin, an indigenous novelist.

#BBNaija: Like Bisola and Bally, ThinTallTony also immune to eviction

Eldee tackles Olu Maintain for ‘trying to steal’ his record