The reality TV star, whose real name is Hazel Oyeze Onou, shared photos from the event via his Twitter page on Tuesday.

Details of the deal, however, remain unclear as of the time of this report.

White Money also said fans should anticipate his new songs scheduled to be released on September 29.

He has also continued to pull the weight of fame in the music industry.

In December last year, he released ‘Selense’, his first single immediately after he won the show.

His foray into music has, however, continued to elicit mixed reactions.

Critics had urged him to ditch his music ambition and concentrate on exploring other potentials.

But White Money has consistently reiterated his love for music.  Last year, he said music has always been his passion but he lacked the platform to showcase his talent until his stint on BBNaija.

“…they say every Big Brother housemate wants the go into music. But I do not want to go into music, I have been in music it’s just that I didn’t have the platform like every other musician who needs a platform to showcase,” he had said.

Banky W founded EME in 2002 alongside Tunde Demuren. The label has since produced several music stars including Wizkid, Skales, and Shaydee.

Below are photos of the signing of the deal: 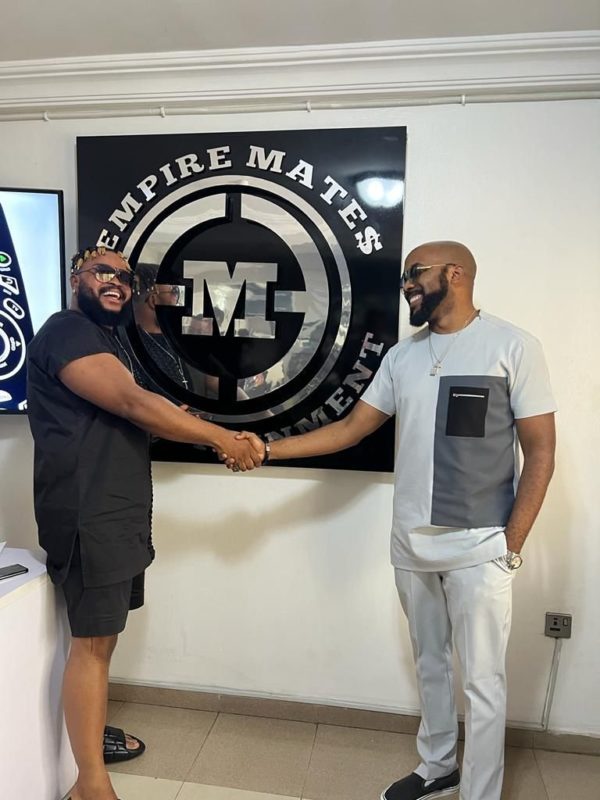 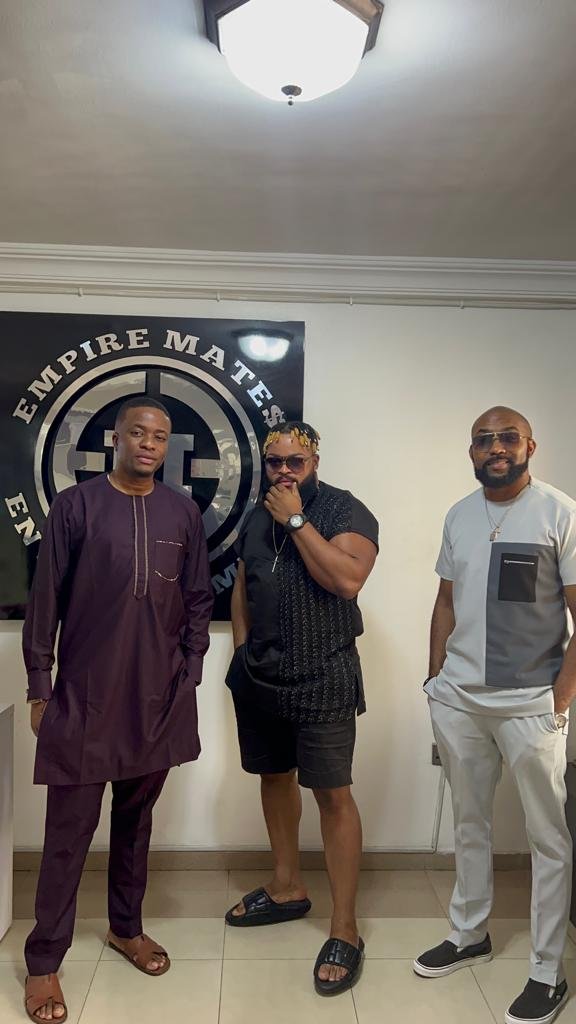 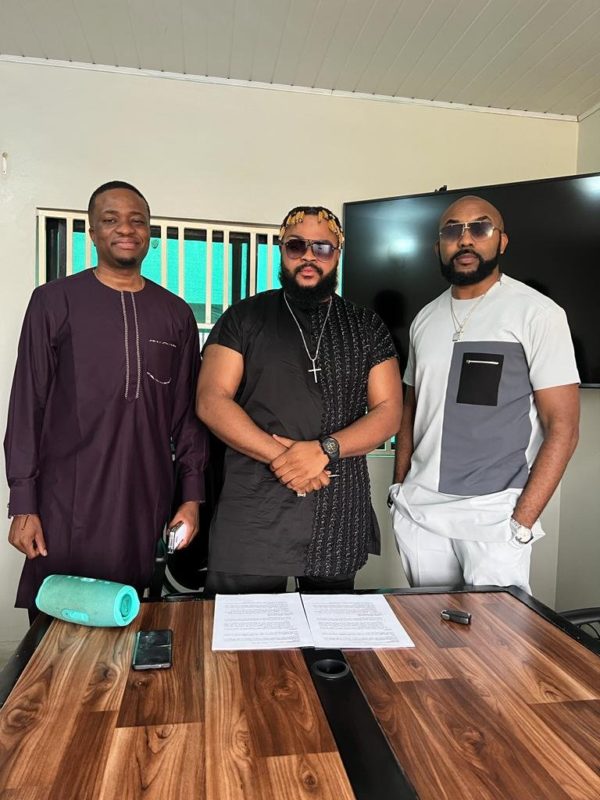