Wale Akorede, a Yoruba comic-actor better as Okunnu, is humorous, quick-witted and has an infectious personality both on and off the screen.

Okunnu, a popular face in Yoruba movies, is regarded to as one of the busiest actors in the sub-sector of Nollywood.

Despite being active for many years, Okunnu keeps waxing stronger, jumping from set to set.

In this interview, he speaks with TheCable Lifestyle about his early days as an actor, his career, being typecast and ‘Mokalik’, a new movie he’s featured in.

You are known for taking up comedic roles; don’t you feel stereotyped?

Let me correct the impression that I am a stereotyped actor. There is no role I cannot play in real sense but I have come to realise that people appreciate me more when I play funny roles than other roles. Just like the medical field with different departments, the same is applicable to actors as some of us are good in interpreting a particular role better than the other. There is no role that I have not played in a movie. I have played a clergy, lawyer, village man and all that but as an actor I am still patiently waiting for a script that will challenge me more.

Are there situations where people don’t take you seriously because of the roles you have played?

Honestly, when I am playing a serious role, the audience still finds it funny because that is what has been registered in their consciousness about me. In real life, even when I am dead serious about a particular issue, people don’t take me serious some times because I have been tagged a comedian and at the end, I just flow with them.

There was a point when you relocated to Saudi Arabia. Why did you come back to Nigeria?

Ah! It’s not my country. Yes, there was a point my life when I relocated to Saudi Arabia but after giving it a second thought, I realised there is no place like home. Nigeria is my country and no matter the challenge, we just have to sink it through; I don’t regret coming (back) to my country. 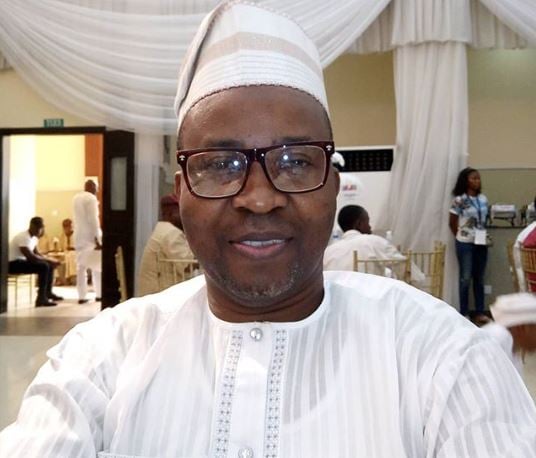 What role did you play in Kunle Afolayan’s new movie ‘Mokalik’?

I played the role of Nepa, a rewire in the mechanic village and for me, the role is a fantastic one and I can’t wait for people to see the magic we did on the entire production

How interesting was the character you were asked to depict?

Very interesting because believe me sincerely Kunle Afolayan is one person I have always loved to work with and this is my first time featuring in any of his work/project. I am deeply glad that I honoured his call despite the fact that the role I am playing is very tedious, making me spend more than the days allotted for the role but at the end of the day, it was worth my time.

What do you want the audience to take away from the movie?

A lot of people will begin to teach their children the knowledge of knowing the outside world which is not restricted to just the four walls of the classroom.

Parents should equally give their children listening ears when they show interest in any particular handmade field; as this will help widen their scope. 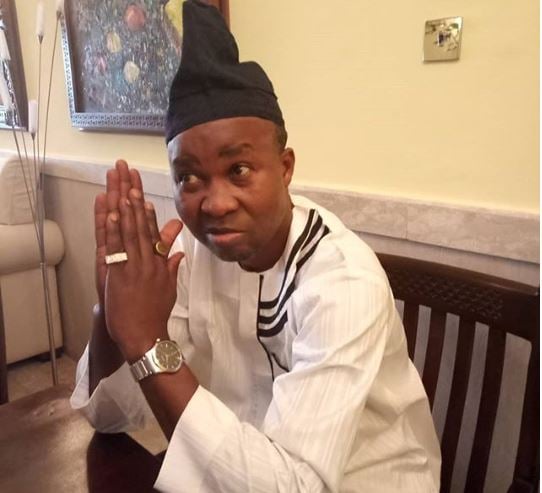 Have you ever acted in any English movie before?

Yes I have featured in countless English movies; even my Igbo people have invited me so many times and I have been there to contribute my quota. Like I said earlier, I an actor, so I should be able to fit into any movie irrespective of the language.

What kind of childhood did you have?

Growing up was a little bit terrible for me because when I was young, I was very stubborn and hardhearted because I had a passion for acting and my parents were never in support of it. I started acting partially immediately after the death of my father in 1982. I became more stubborn and my mother had no choice than to give in to what I love doing.

Like some of your colleagues, did you run away from the house?

Yes, I did several times and whenever I came back home, my mother would beat me mercilessly and so when I realised that the only thing she does was to beat me, I would run out of the house for days and when I return, I’d be prepared for beating because it was more or less like a routine for me.

At what point did your mother give her support?

The moment she started seeing me on screen, then she realised that I was actually born to do this and she commended my effort that if she had known that I will be this good at this, she would have supported me long ago. 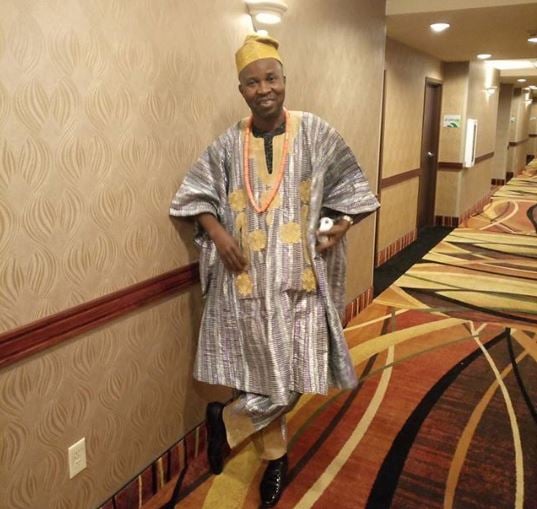 What was your first paying gig?

If I can remember vividly, the first time I got paid on the job was in 1984 when I did a stage performance in Ibadan and after the show I was paid 60 kobo. I ran mad… that wow, so I can receive such a huge amount and ever since, good pay has come in because I don’t charge small for movie productions.

Your religion allows you to have several wives, why did you decide to stick to one?

Well that is my own policy. I may be with one wife today and tomorrow you hear I am with 10 wives; it’s a matter of choice.

Were you acting before you got married?

Not at all. I was a proper businessman that was just doing acting by the side. I had to leave the business aspect of me because it was more like a playing ground for me while the acting was my path and I don’t for once regret ever being a member of the creative industry.

Police: How we found Usifo Ataga in pool of own blood