The album, which will be released May 5, is entitled ‘Shine’ and it contains 14 songs.

The rapper on Thursday released the tracklist and cover art for the album. 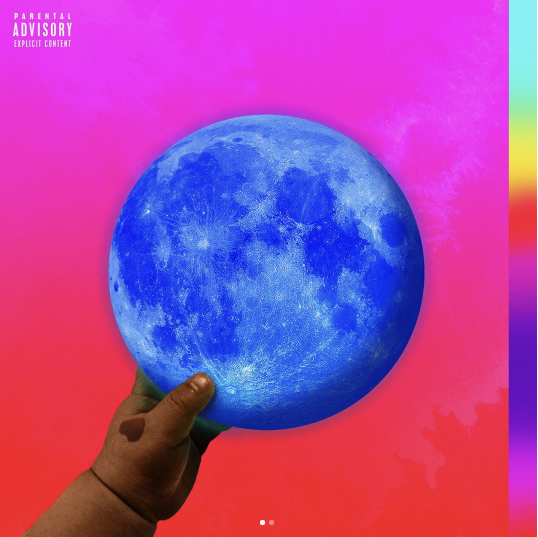 Davido and Olamide are both featured on ‘Fine Girl’, the tenth song on ‘Shine’ while Wizkid, Dua Lipa, and Major Lazer are featured on ‘My Love’.

During his visits, he was pictured spending time with the Nigerian trio featured on his upcoming album.

After the release of ‘Shine’, the rapper will embark on ‘The Shine’ US tour.

His last record, ‘The Album About Nothing’, was released in 2015.

Lil Wayne, Travis Scott, Chris Brown were some of the big American artistes featured on the album.

In November, the rapper was sued for missing the first edition of the One Africa Music Fest which was held at the Barclays Center, New York.

Upfront and Personal Global, the promotion company that hired and paid the rapper $25,000, filed a lawsuit against Wale.

Wale denied ditching the concert, saying he wasn’t allowed to perform because he was “too late”.

“I ain’t even spoke to nobody. They told me I couldn’t go on stage cuz I was ‘too late’ cuz my DJ wasn’t there… This my first time hearing it,” he had said.