Travel Guide: Why a visit to Epe Resort should be on your bucket list

Epe Resort is located on the outskirts of Lagos. Arriving at the resort complex brought about the same feeling as the moment when one’s plane lands safely, albeit that feeling of relief and arrival giddiness was secondary to the feeling deep within: the imminent experience. 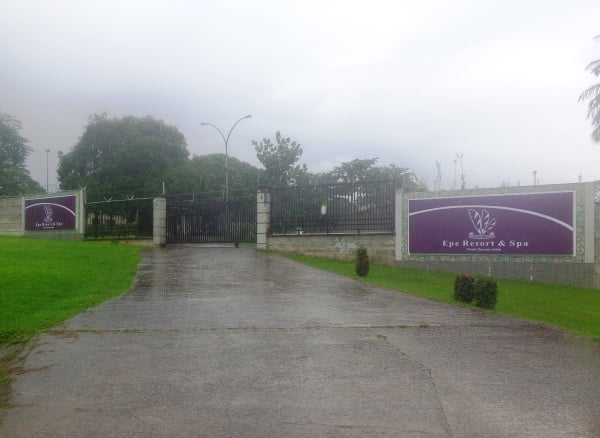 The journey en route was, as usual, quite a long one. It’s typical for a long distance trip. And to be fair, the Uber driver did make it a bearable one, even if he was merrier about the fare.

We arrived almost three hours after we began the trip that included us making stops for basic necessities.

It wasn’t my first time at the resort so it brought back the feeling of nostalgia about that moment when I thought my stay at the resort, although short, was the best thing that had happened in a while. I was hoping for an encore when I decided to pay the place a visit for the second time. 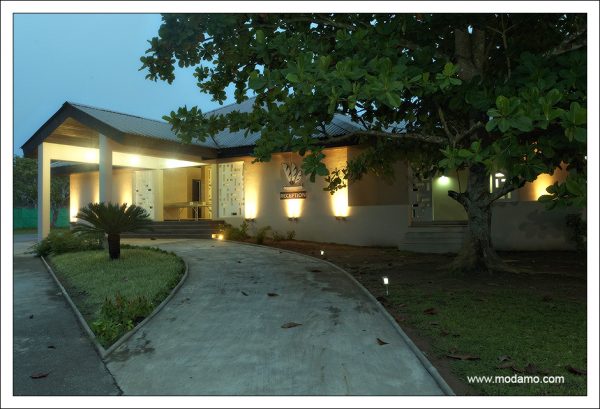 I was welcomed by smiling faces at the reception and I was told my room was almost ready. I was to be lodged in the deluxe suite so I had to be a tad patient. 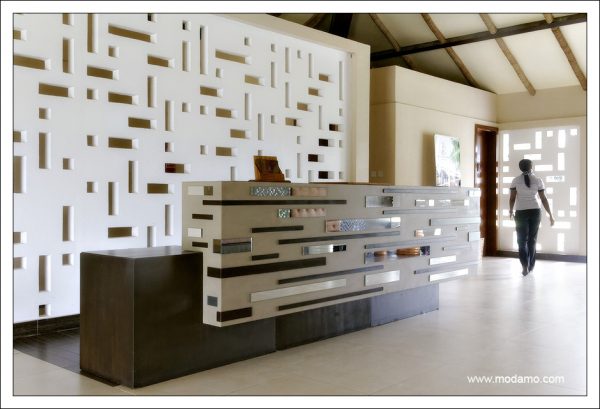 I didn’t mind the suspense, I was to have a quick chat with the operational director of the resort before I settled in, and so I had enough time to wait. He arrived a few minutes after a call was placed to him notifying him of my arrival and with a handshake, he introduced himself as Bruce Prins. 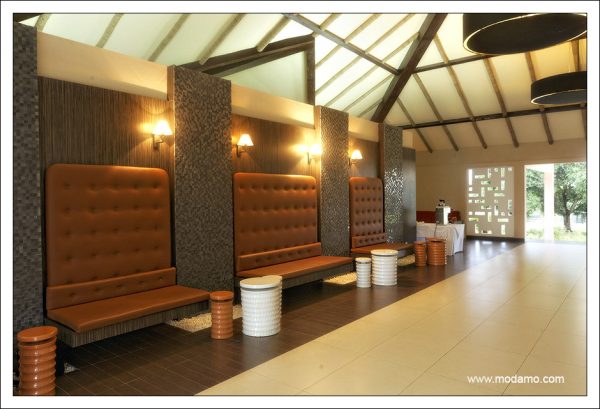 A stubby man with glasses and short blonde hair he kept pushing back once in a while, Bruce is white South African. But I would find out more fascinating things about him once we sat and got talking.

We made our way out of the reception, overlooking about 40 chalets (one belonging to Bruce, 39 for rent) and towards the restaurant; the gigantic swimming pool and outdoor eating area just along the way to it; soft music playing out on a moderate volume creating a soothing ambience. It was almost tempting to sit outside and refuse to proceed. 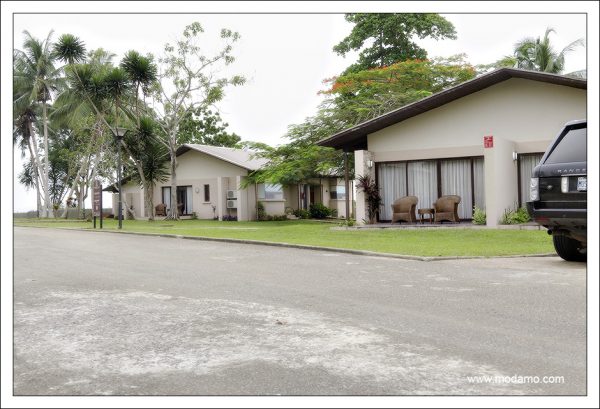 We went inside the restaurant instead and took a seat facing each other, I, on the opposite side overlooking the entirety of the restaurant. The same soft music playing outside was playing inside too but at a much lower volume. The interior was decorated with works of art and the theme was kept to the colour white; from the napkins to the mantle. 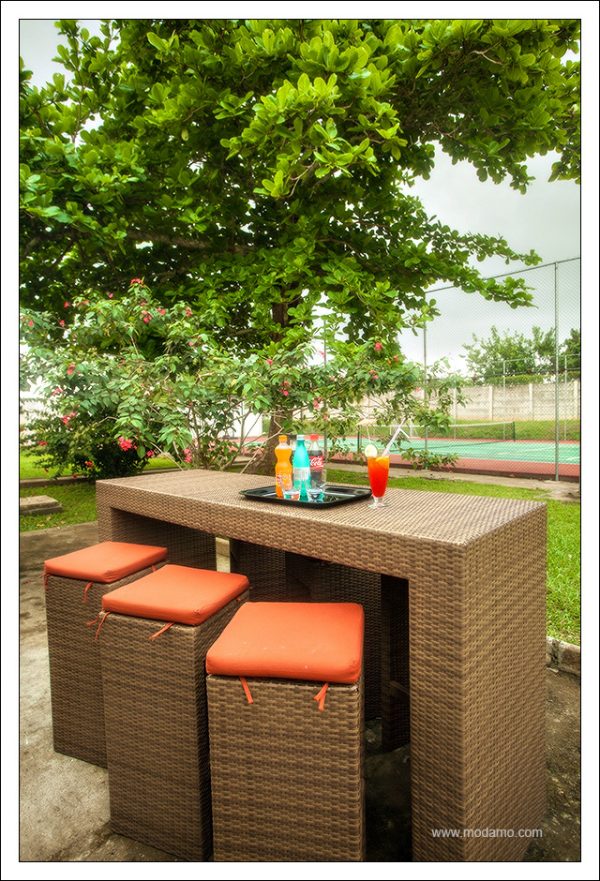 We ordered for drinks; it was a little chilly inside unlike the burning heat outside. I asked for a chilled chapman while Bruce ordered for coffee. Somehow, it just seemed right.

We had delved way into a conversation before our drinks arrived. Bruce had enlightened me with facts like him being the sole artist responsible for the artworks splattered all over the resort- including the gigantic one in the conference room; definitely, a must-see when you visit. 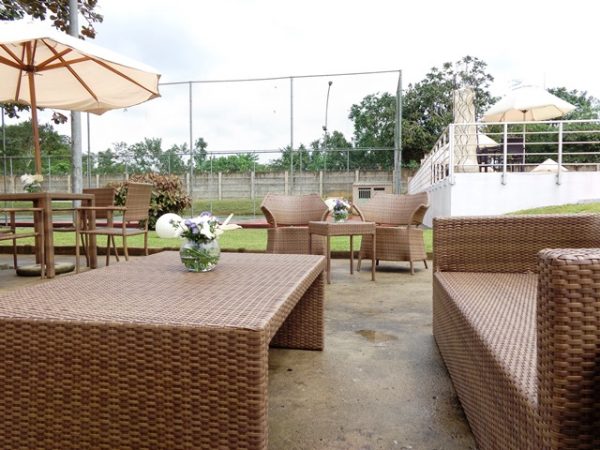 In addition to being a polymath, Bruce was responsible for a wide range of hotels including Travel House Budget Hotels in Lekki and Ibadan. Somewhat an introvert, he talked quite a lot about everything; “I’m naturally a shy person. I only open up when I get comfortable.”

But most of all, he shed light on why the resort is definitely a must visit.

What brought about the idea for the resort?

It was an idea that took about a decade to come to fruition. The concept was simple, to create a haven for people to relax, away from the busy city life of Lagos and in a serene and natural green environment. 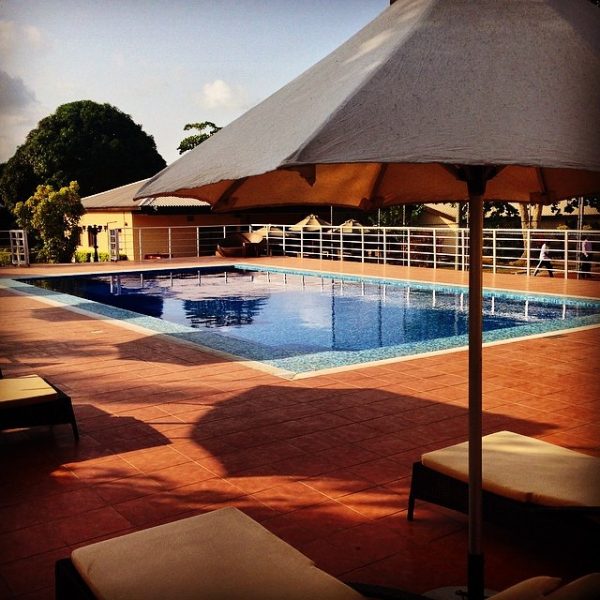 What class of persons are your core target costumers?

The resort’s target market is, namely, the individual leisure market, who wants to get away for a short time to unwind and relax; the business market, who wants more exclusive retreats that allow for very little interruption and a natural setting as well as individuals, who are passionate about wellness. 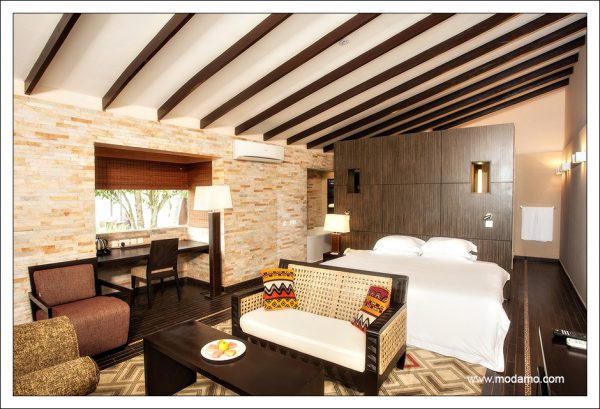 We are a Nigerian-owned business that caters to Nigerian guests. Though foreigners do stay with us from time to time, our food menus and rates are aimed at the Nigerian executive and professional demographic.

How long has the resort been in operation?

The resort opened in January 2013. 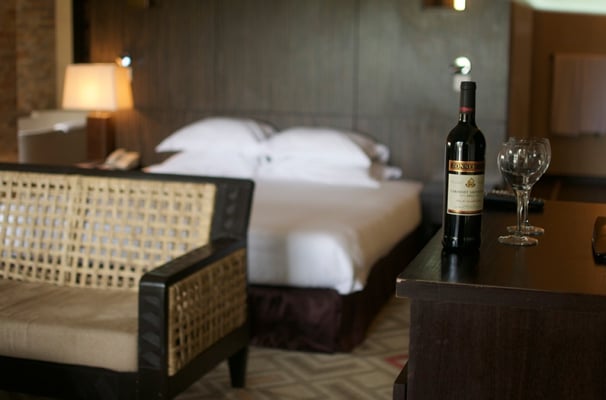 Any plans to expand?

We are currently working on completing the spa building by adding a rooftop bar, a gymnasium, and various spa treatment rooms. We have started with the project and aim to complete it before December 2017. 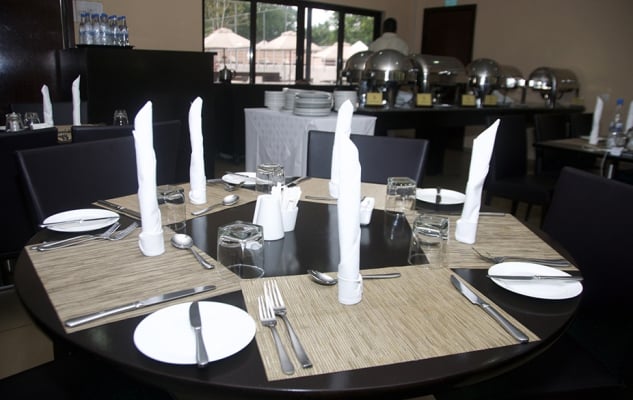 We do surprisingly well for an out of town resort in this economic environment and have an excellent reputation with our guests and the market. Mostly, people comment about the distance to travel but since the roads between the Island and Epe have improved exponentially over the last four years, it has made travelling to and from Epe easier and quicker. 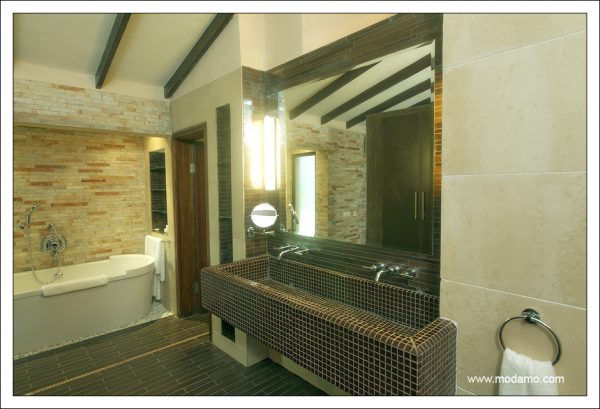 What challenges does the resort face?

The economic situation in the country has resulted in individuals and corporates curbing their spending. The cost of quality supplies and services have skyrocketed in the last two years and that has meant that it becomes difficult to reduce rates to attract clientele. 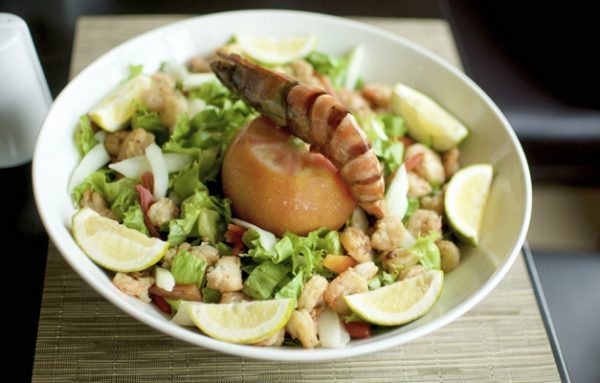 The above obviously impacts us now but, as some would know, and businesses reputation is a non-tangible but extremely valuable asset. Therefore, it is for us about maintaining our standards and quality and ensure an establishment exists that has a good reputation and is sustainable for years to come.

I personally refer to Professor Maya Angelou’s quote quite often, that says “I’ve learned that people will forget what you said, people will forget what you did, but people will never forget how you made them feel” and Charles Dicken’s quote from A Tale of Two Cities, “We men of business, who serve a House, are not our own masters. We have to think of the House more than ourselves.” This encompasses my and my team’s philosophy in how we approach everything in our day-to-day operations. 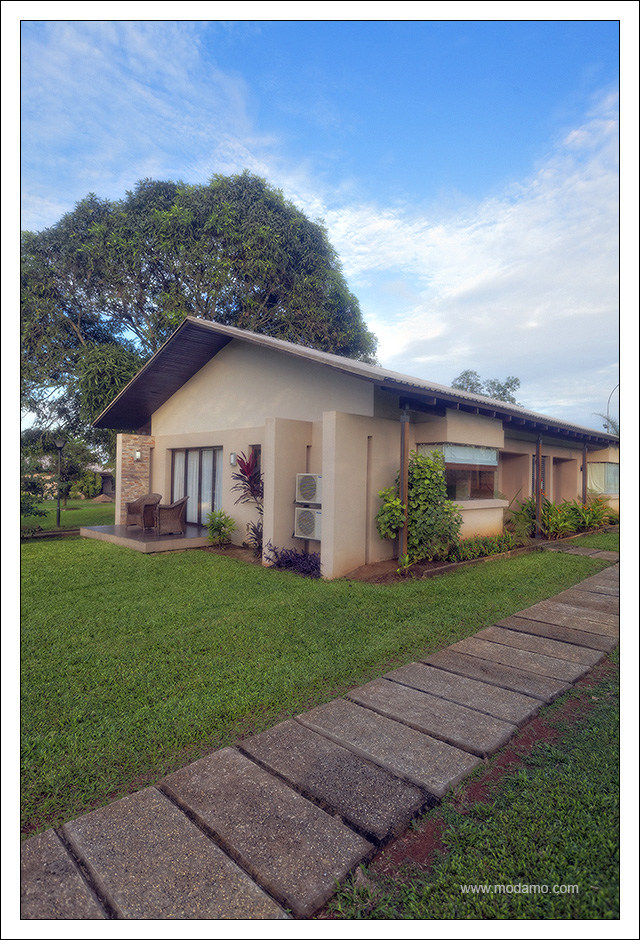 I always say to my team, it takes five people to take a man to the moon. The one who thinks of the idea, the one who comes up with the science, the one who builds it, the one who flies it and the one who goes back and sees how we can do it better. Every organisation needs all of those people to make a success of itself and they are all equally important.

5 tourist attractions you should definitely visit in 2017

STYLE FOCUS: Bolanle Olukanni — classy, chic and a delight on the red carpet