The 15-track record was released under the Chocolate City label imprint.

The official launch of the album held Sunday, December 4, in Kenya.

“A big thank you to all the press, friends and family that came out last night for Safari Album launch. You are more than appreciated,” the singer said at the event.

‘Gota’, the first official single off ‘Safari’, was released in September.

The track was produced by Reinhard, Chocolate City producer and it features Airline, a Congolese band.

Kimani got signed to Chocolate City in 2012 after releasing a cover of Ice Prince’s continental hit song, Oleku.

Before ‘Safari’, the singer had released several mixtapes and was involved in the ONE campaign alongside artistes like D’Banj and Femi Kuti. 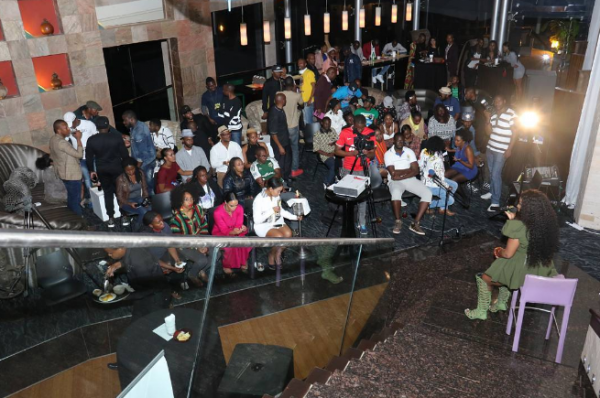 Safari is a Swahili word for ‘Journey’.