The Vendor, Peppermint… 10 movies you should see this weekend 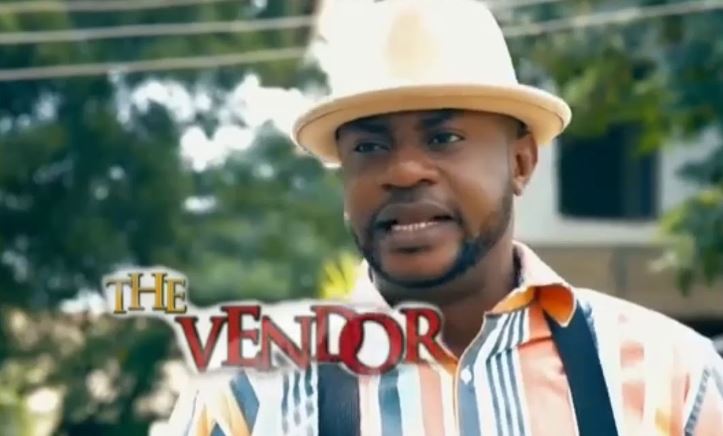 Synopsis: Gbadebo is a vendor who looks at low positions with disdain and has high hopes of making something out of his life. He has a humorous personality which endears him to his customers. He goes through different ups and downs in life until he is led to cross paths with an attractive benefactor and finally hits a jackpot when he meets his wealthy biological father. This discovery turns his life around.

Synopsis: Peppermint is a revenge story centring on a young mother who finds herself with nothing to lose, and is now going to take from her enemies the very life they stole from her.

Starring: A priest with a haunted past and a novice on the threshold of her final vows are sent by the Vatican to investigate the death of a young nun in Romania and confront a malevolent force in the form of a demonic nun.

Synopsis: Rachel Chu is happy to accompany her longtime boyfriend, Nick, to his best friend’s wedding in Singapore. She’s also surprised to learn that Nick’s family is extremely wealthy and he’s considered one of the country’s most eligible bachelors. Thrust into the spotlight, Rachel must now contend with jealous socialites, quirky relatives and something far, far worse — Nick’s disapproving mother.

Synopsis: Jon Ogah’s character is engaged to Damilola Adegbite’s. But considering Shaffy Bello’s comment, she isn’t pleased about her son’s engagement to an actress.

“You want to spend the rest of your life with a woman that has slept with different men all her life until she found you?” She asks in the trailer.

Synopsis: “Moms at War” is about two mothers who live in the same neighbourhood, but hated each other.

One felt that the other was a village girl who just got into money and is not fit to be in society with them. But both their kids coincidentally attend the same school and there was a competition that was done for the kids, and both were the top of their class.

Synopsis: A seemingly successful vlogger battles with self-esteem issues as she desperately searches for true love. In her desperation, she says a prayer and when the answer comes, let’s just say it was not what she expected.

Synopsis: The story follows Funke’s life and people who are close to her. It shows her struggles in finding success in a game during a time where it was predominantly considered a man’s game. The story focuses on her choices and decisions as a woman, as she attempts to achieve her dream.

Synopsis: Demola invites his mother to his home much to the displeasure of his wife Barbara who has not been able to conceive after 2 years of marriage. This becomes the root of the clash between Demola’s mother and his wife. This scenario often leaves Demola in the middle of the women he loves and his mother isn’t helping by trying to do everything to stake her claim in the house and possibly get Barbara out of the house.

Loving Rona, The Protege… 10 movies you should see this weekend