Triumph Moses, Nigeria’s candidate for Mister Global 2019, is set to debut his own reality TV show named ‘House of Moses’ (HoM) with a dual-house system.

The model and self-acclaimed author, who now doubles as the CEO of the pageantry brand, broke the news to TheCable Lifestyle on Thursday ahead of the show’s 2020 auditions and screenings.

Although he didn’t give a precise date when these are to begin, the director said the forthcoming show is set to secure a second facility in Lagos, where a total of 22 housemates will be received.

According to him, the management and board of the HoM, which was founded in 2017, confirmed the show will air from two different locations spanning the FCT and Lagos state.

“The house will be located at Abuja and Lagos, we have opened negotiations to acquire a second world-class facility at Lagos where housemates will live for a minimum of 100 days,” Moses said.

“The motive is to give viewers a wide range of characters to explore. Housemates will display their true features and opportunities would be given to as many aspiring candidates as possible.

“House of Moses is strict about the selection and screening of candidates. We’ll take those in Lagos down to Abuja, and those in Abuja who have qualified will be transferred to the Lagos facility.

“As for candidates selected from other states, we’ll decide which facility they will be transferred to, either Lagos facility or Abuja facility. The House of Moses is to be as transparent as possible.”

On whether HoM will run a house concurrently with the Big Brother Naija (BBNaija) reality TV show, which recently commenced online auditions for its 2020 season, Moses said a countdown has initiated to that effect.

He also said organisers of his show are currently looking to up its prize money, which would be augmented by a “capital fund” alongside a luxury vehicle to help the winner set up a business. 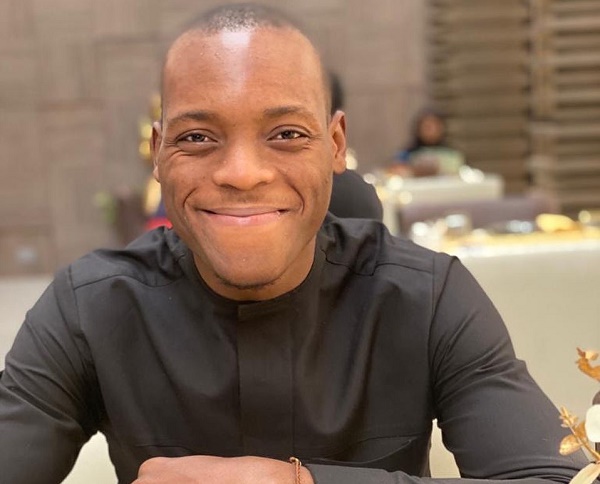 “For the prize money, we were working on N30 million. But we’ll be upping this to over N40 or N50 million depending on certain factors about which we’re currently deliberating,” the director said.

“With the theme ‘Brain and Mind’, HoM is going to appear like a mixture of ‘Fear Factor’, ‘WWTBAM’, and ‘Ultimate Search’. There’s the lifestyle edge of housemates but without nudity.

“We wanted to start in June. But we’ll now begin a countdown from when BBNaija starts. Plans changed when their audition was announced. Being our first, we intend debuting in a big way.

“Our movement is going to be affected slightly by when BBNaija begins because we want to be behind them. It’s either we start and finish, then they begin, or ours is following after theirs.

“Although there’s prize money, there’s also a system for capital reward, a fund we will give to the winner to help them start up a business and a vehicle.

“We don’t intend to be in competition with any other reality TV brand. But we have top rivals such that issues pertaining to the economics of the show will always arise.”

Moses had contested for Mister Global 2019 but later purchased the brand after narrating how Nigeria was “unjustly phased out” to the advantage of candidates from Tunisia, Spain, and Switzerland.

Being a single mother affects the kind of music I make, says Bisola Aiyeola