Travel Guide: Five places to immerse yourself in Indian culture

India is one of the oldest civilisations with more than 30,000 years of history.

Because of its lengthy history, India has given birth to numerous cultures and religions making it a major tourist hub.

The Taj Mahal which translates as ‘Crown Palace’ is one of the more popular tourist attractions in India.

Located in Agra, the Taj Mahal is a mausoleum built as a resting place for the remains of Mumtaz Mahal, the wife of Mughal Emperor Shah Jahan. 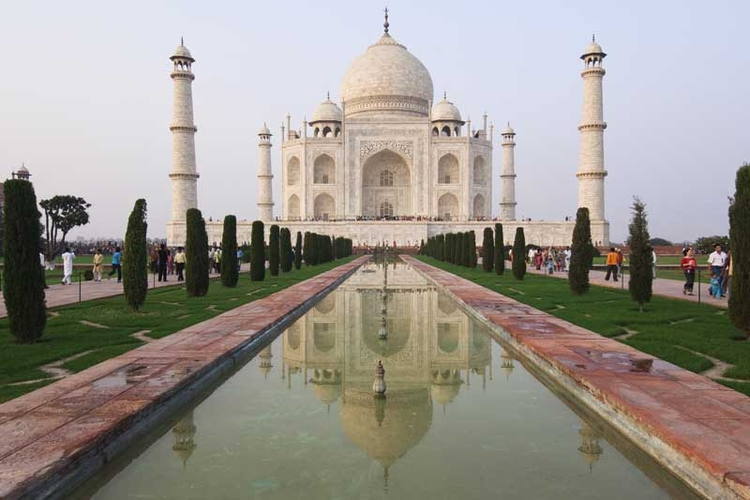 Regarded as the spiritual capital of India, the city is known for its Ghats located on the banks of the Ganges River built mainly in the 18th century.

The Ghats attract many tourists and devotees who visit Varanasi to seek spiritual salvation. 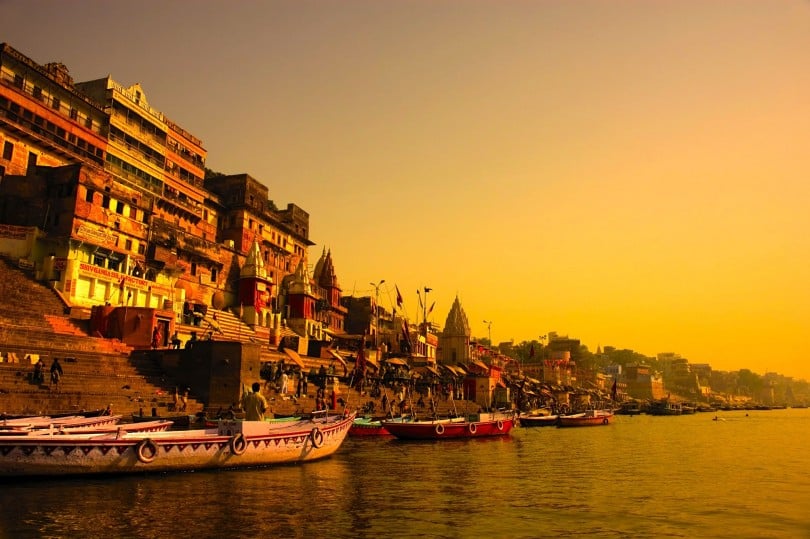 The Golden Temple is one of the most revered places of worship for the Sikh community in India.

Located in the pilgrim town of Amritsar in the State of Punjab, Harmandir Sahib is known for its gilded façade and the exquisite architecture. 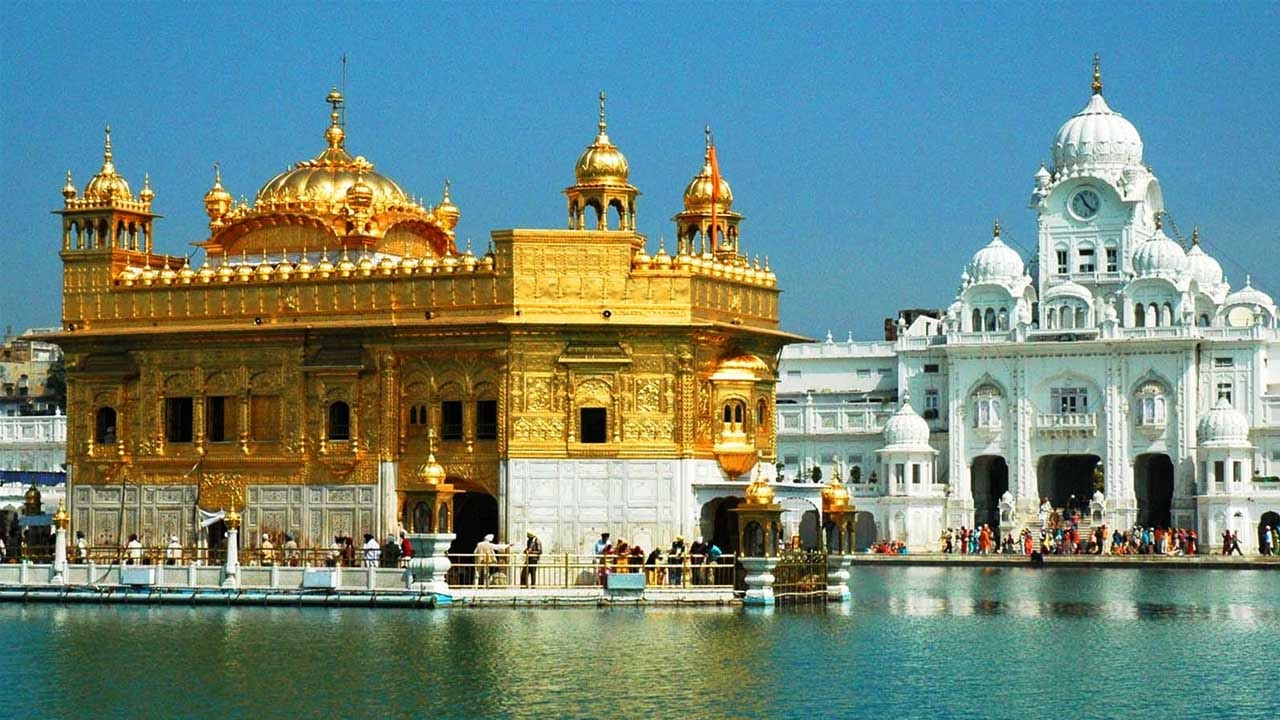 Dating back to ancient times, the Meenakshi Amman Temple in Madurai is a typical Dravidian style temple.

Dedicated to the Hindy deities Parvati and Lord Shiva, the current structure that stands today was built in the 17th century, reaching almost 50 meters high. 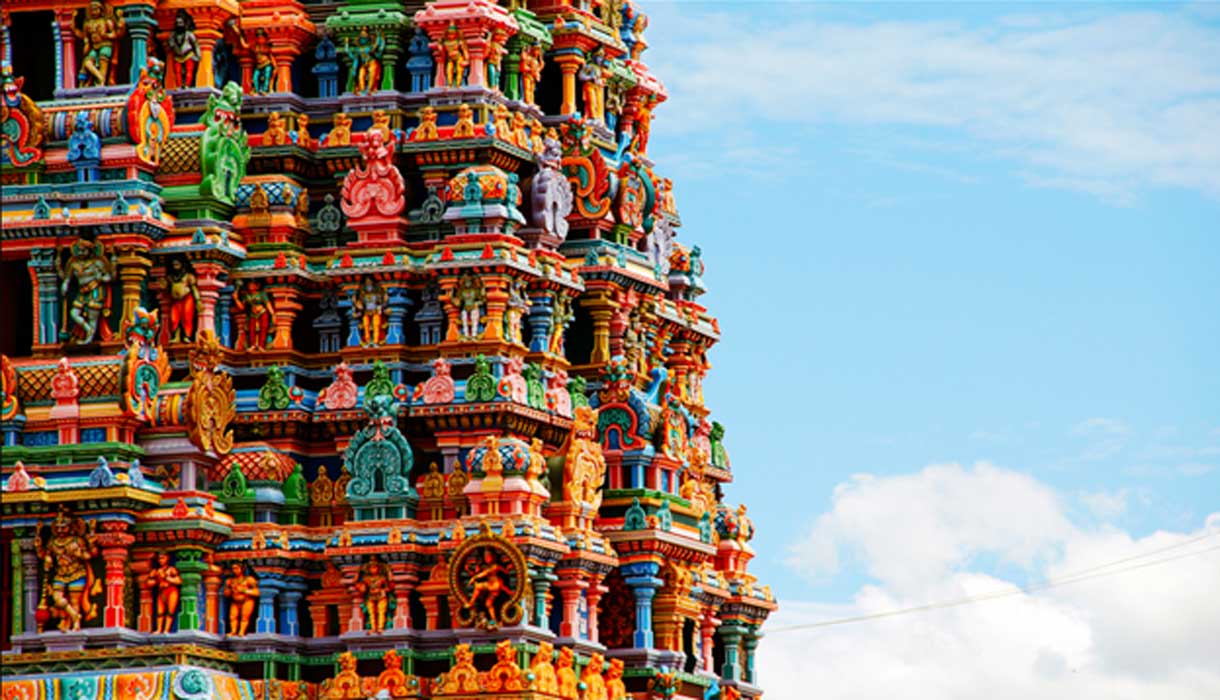 Rani Ki Vav is a stone step-well known for its detailed carvings and architecture. Located in Patan, it was constructed by the king of the Solanki Dynasty in Gujarat in the 11th century. 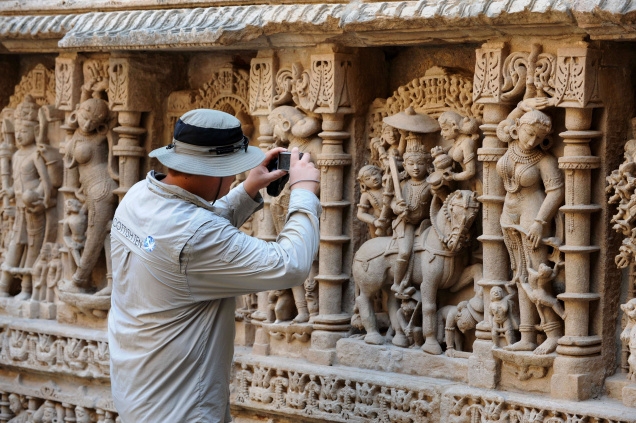 Six ways men can wear a turtleneck and be classy

Seven essentials every lady needs for a road trip