INTERVIEW: I cringe — every time I watch my movies, says Tope Tedela

The rise of the actor has been organic rather than at lightening speed, largely due to his perfectionist trait.

Tedela is extremely picky when it comes to movie projects, so he might probably never be found in several flicks – like many of his peers.

This, in turn, will take him longer to become a household name but he doesn’t appear to mind.

In an interview with TheCable Lifestyle, Tedela spoke about his role in Ojukokoro, a yet to be released movie and his activities away from the screen. 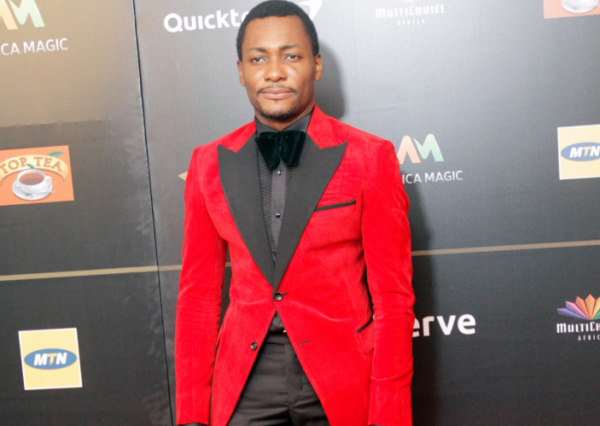 You recently featured in Ojukokoro, tell us about it

The character I played is one that keeps you in suspense. It’s until the end that you understand what is happening. It was a joy to have played that role.

What made you accept the role?

When I read the script, I couldn’t put it down. All the characters were well defined and interesting, I just couldn’t let go.

How did it feel working on the set of Ojukokoro?

I worked with a lot of amazing artists. Everyone brought their A-game to the table so it was a case of everybody doing what they knew best and it was amazing.

How does it differ from other works we know Tope Tedela for?

Different projects, different strokes. This is the latest project that I have done and this is a pretty good project. I am proud to be a part of it.

I have a couple of projects lined up, I co-produced a film, my first feature film, with Paul Utomi and Vanessa Nzediegwu. It’s called “What lies within”. Apart from that, I have other movies I am working on.

Who do you look forward to working with?

There’s an abundance of talent but I would like to share and experience the gift of as many people as possible. There is no preference at this junction. 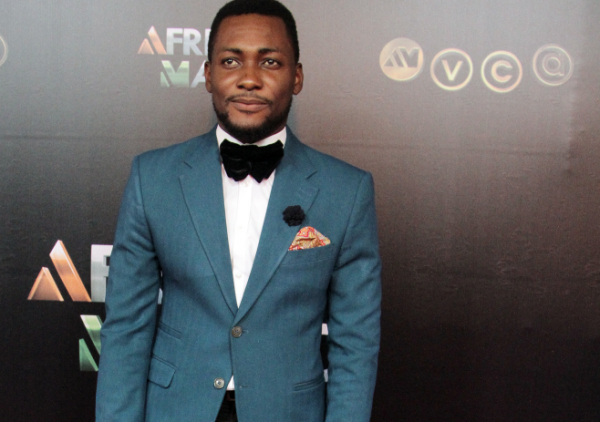 What would it take to get you in a movie?

The first thing is the screenplay, how well defined are the roles, that’s the most important thing for me.

What else do you enjoy apart from acting?

I read, play the guitar and tennis. I play scrabble. I read politics, history and fiction novels.

What would you have been if you were not an actor?

I would have been a musician or a presenter. I have always loved music and I still do. I studied Mass Communication in school so I can also try out being a show host… it would be a joker for me.

Any interest in politics?

Politics is important to our daily lives and you have to be involved one way or the other. I don’t think it necessarily means that you have to be a senator, local government chairman or president; you can effect change in your little corner. Do something where you are.

Are you a card-carrying member of any political party?

Do you enjoy watching your movies?

I cringe a lot of the time, I really don’t like it but I have learned to cope. It’s not my favourite thing in the world.

Are you your biggest critic?