The year 2021 was a big one for the social media space with a plethora of viral moments from the start of January. In spite of the ban on Twitter by the federal government, Nigerians were still involved in some of the major trends on the internet.

Below are major social media trends that stood out in 2021: 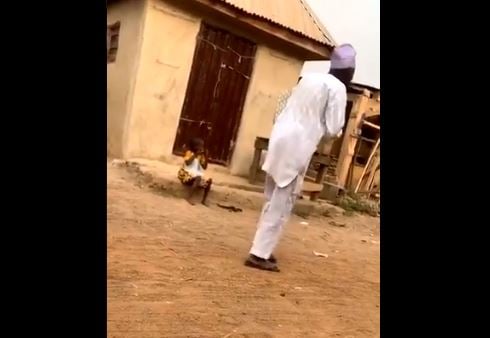 ‘Lori Iro’ is a Yoruba phrase which means ‘”on top of a lie’” in English. It was inspired by Gbadamosi Ismail, an Ibadan-based evangelist, in February — a few days before this year’s Valentine’s day celebration.

‘Lori Iro’ was used to describe relationships based on falsehood and fake promises.

Nigerians on social media would later elevate the phrase beyond the inability to fulfil relationship promises to likely promises from friends, office workers, government officials not feasible to be fulfilled. 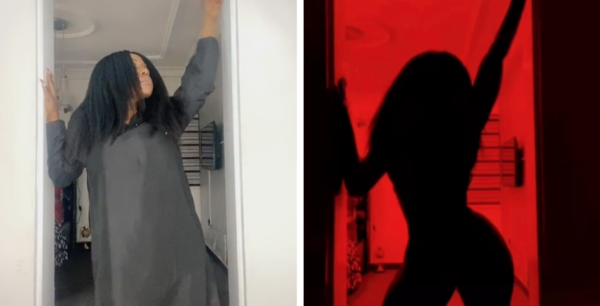 The Silhouette challenge went viral on TikTok in January before spreading to other social media platforms.

Using the hashtag #silhouettechallenge, the trend involves women posing nude in a doorway against a red background while ‘Put Your Head on my Shoulder’ by Paul Anka and ‘Streets’ by Doja Cat played one after another in the background.

The challenge started as a body-positive movement aimed at empowering women and celebrating their bodies and sensual sides.

It, however, provoked a wave of backlash after reports emerged that the videos can be edited to reveal the nude bodies of the participants.

Several remixes of ‘Ameno’ — a 1996 hit song by a French new-age musical project called Era — made a comeback in Nigerian clubs and entertainment centres to inspire this trend.

The trend celebrates the big spenders in clubs and entertainment centers who buy the most expensive drinks.

The trend celebrated Ngozi Okonjo-Iweala, Nigeria’s ex-finance minister’s appointment as the director-general of the World Trade Organisation (WTO) in February.

Temie Giwa-Tubosun, CEO of Lifebank, started the #BeLikeNgoziChallenge after she shared a video of herself dressed in Okonjo-Iweala’s signature head tie, ankara, and glasses.

Other social media users jumped on the challenge to celebrate the feat she achieved.

The alcohol challenge was inspired by the hit single ‘Alcohol’, which was released in September by Joeboy.

The trend however took a negative dimension after some Nigerians went as far as consuming substances like antiseptic liquids, uncooked rice, palm oil, among others.

“While I appreciate the love you guys are showing my song, please do not consume any harmful substances. Thank you,” Joeboy had said in a disclaimer. 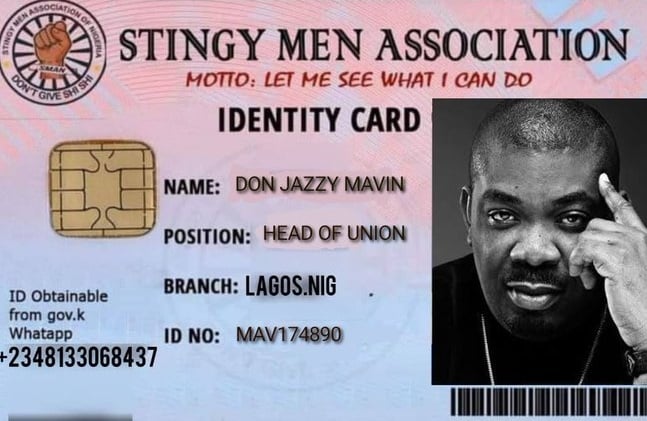 The Stingy Men Association of Nigeria (SMAN) was such an interesting trend that was created for fun and entertainment by a section of social media users.

The movement dominated conversations on social media platforms for a number of days.

The member of the association promised to be tight-fisted and avoid any form of financial exploitation by the women with whom they’re not in a relationship.

The association had celebrities like Paul Okoye, Don Jazzy, Mr Macaroni and others as members.

The #SlowMotionChallenge started in 2020 and crossed over to 2021. The challenge involves participants dancing/walking in slow motion. It was a popular trend across social media platforms. The milk crate challenge is a video trend that became viral online in August 2021.

It involves the stacking of empty plastic crates in a pyramid-shaped staircase and attempting to walk from one side to the other, without letting the pyramid fall apart.

The trend was believed to have originated from the United States before it went viral globally.

Some Nigerians were quick to jump on the trend with doctors warning participants of the health risks involved in the challenge.

Due to health concerns, TikTok disabled the hashtag #MilkCrateChallenge on its platform.

EXTRA: Man arrested for ‘having sex with goat’ in Jigawa

Pastor pleads guilty to defilement of two sisters ‘inside church’