Tolulope Komolafe’s journey into the male-dominated tech world is inspiring. As the first developer to reach Level 4 in Andela’s technical leadership program, she towers above men and women alike.

Since joining Andela over three years ago, Komolafe has grown by leaps and bounds, going on to feature alongside Andela’s CEO, Jeremy Johnson, in an interview with CNN’s Fareed Zakaria.

Komolafe is also the president of LadiesInTech (formerly SheLovesCode), an organisation whose objective is to bridge the gender gap in the tech industry.

In this spotlight-interview with TheCable Lifestyle, she talks about her foray into programming, development at Andela, work-life balance, dealing with chauvinism, and her long-term goals.

How did you start coding?

My first experience with coding was actually in the university, in my second year. Then, we were taught Pascal programming language which no company uses now. Because of that experience, I thought programming was not for me until my fourth year when I met a software engineer. I worked with her for about six months. I could see she was building things that were working and I thought ‘this isn’t as boring as I thought’. I thought it was interesting and I could do it. So I started teaching myself. I started doing that in my final year in school. After school, I started teaching myself how to program. For my NYSC, I was posted to serve in a school.

I didn’t want to teach for one year, so one day I decided to wake up and go to an IT school. I went there and I said ‘I want to learn C Sharp (C #) and programming‘ and they told me it was going to cost N150,000. That was in 2012. I was a fresh corper. I was only getting N19,800 per month. I told them to give me their course list and saw that I could teach about five of the courses, so I was like ‘I’m going to teach five of these courses to your students and instead of you to pay me salary I’m going to take the C Sharp (C #) course’ and that was what I did. I did that for about eight months.

After my service, I applied to some banks but my mind wasn’t really there. Then I applied to the IT department of KPMG but they wanted to put me in the audit department. Eventually, that didn’t work out.

When I entered the CEO’s office, the first thing he asked me was to define software development, so I gave him my own definition. The next question that came out of his mouth was ‘do you have a boyfriend?’ And I said ‘no I don’t have a boyfriend’, then he said ‘I would not advise you to be a software developer. You cannot be a software developer because you will not find any boyfriend’. There and then I made up my mind that if I got the job, I was not going to take it. And about two weeks later, they actually called me to resume and I said no.

I was really happy I didn’t take that job because about three months later, I heard about Andela, a company that would provide you with everything you need to be a world-class software developer. So I applied for the job and I did the two weeks training. The whole process was that they would take the best people in that two-week period and I was deemed to be one of the best people. 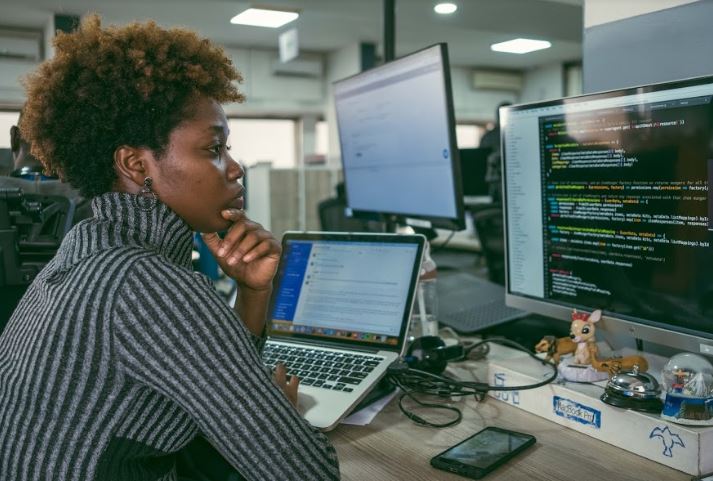 How is the learning experience in Andela?

I’ve learnt a lot of things I didn’t know about software development. I used to think software development was just about coding algorithm and all that. How to tie all these things into building a real app that solves something was a challenge for me and after my first three months, I learnt all that and I felt like I wasted five years in school studying computer science.

What was it about Andela that made you realise that it was where you were meant to be?

I was working with some of the most brilliant people in the world. I was learning things from them every day and I am still learning from them and it just feels like if you want to be the best at something, then you have to work with the best of the best. 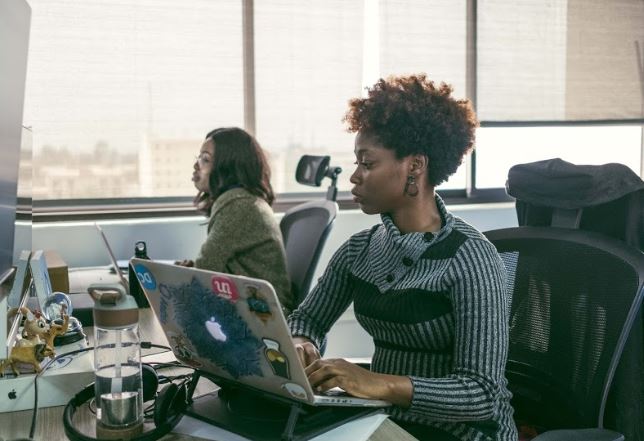 How long have you been at Andela?

I’ve been at Andela for three and a half years.

Has programming affected your personal life like that CEO once told you?

Like anything you do in life, if you want to be really good, you have to spend time on it and you have to let some things go. In my three and a half years with Andela, I would say I have actually found a good balance between work and life. I don’t only code, I also do every other thing I want to do. I draw. I actually stopped drawing when I was 17 and I picked it up again in the last six months. I also play football, I watch football, I read a lot. So basically I can do all the fun things I would love to do.

What football team do you root for?

You said you are interested in doing something that would impact the society when you complete your program in August. What do you have in mind?

That is like a long-term goal. But for short-term, I am joining a tech company and will continue to build my skills. Long-term, I would want to join a team of people who are solving problems. It could be my idea, it could be their idea but it has to be something that actually adds value and solves something. So that’s my long-term goal. It could be like five or 10 years from now but I definitely know I want to solve problems and some of those problems are abuse, child abuse. I actually don’t know how I can apply tech. Every day, I think of how I can apply everything I know about tech to actually solving that problem. 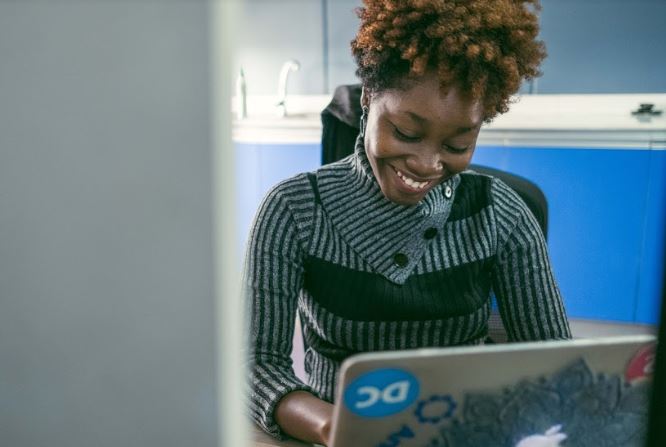 What would you say is the most important thing that Andela has given you?

One thing I have learnt is the ability to learn and unlearn. Right now if you tell me can you fly a plane I will tell you ‘not right now but I can learn how to do it‘. So basically, I know I can learn anything I want if I put my mind to it. For me, that is the biggest thing.

Do you have any tech company in mind that you plan to join? 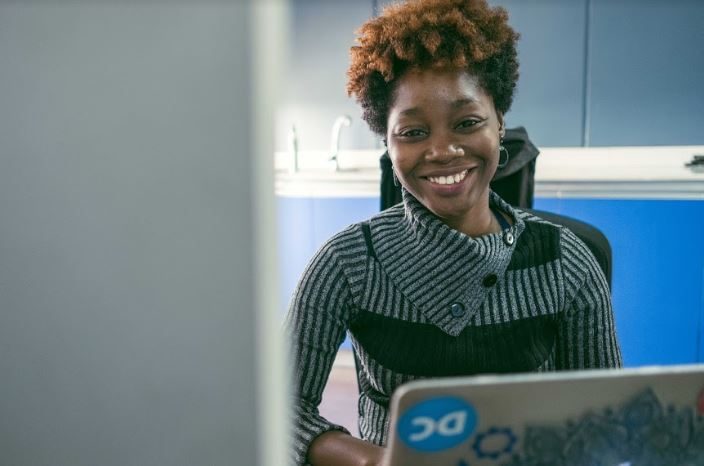 What do you think universities can do to have better computer science graduates?

I would say they should scrap theory and make it just one or two courses. What I have learnt is that for you to be able to be a good software engineer, you have to build things. Our schools need to know that they should give out projects where people can actually build things and learn. I can define anything but that doesn’t add anything to my day-to-day work. Left to me, I would say they should scrap the whole curriculum and build it afresh and train the teachers. How do you teach someone else what you don’t know?

Who are the programmers you look up to?

I have some people that I like certain things that they do; I don’t really like everything about their work. For example, there is a lady in the US called Sarah Drasner. I’m more of a back-end person and she’s front end and I would love to be good at front-end.

What is the difference between back-end and front-end?

Back-end is basically the things people don’t see when they use an app. It’s the things that make an app work but the front-end is what you see. We have back-end code and we have front-end code.

INTERVIEW: I can’t take over from 9ice, says Adekunle Gold