Tessanne Chin, season five winner of ‘The Voice’, an American talent show, and Ben Priest, Lucky Dube’s lead vocalist, have been enlisted to headline the 2021 edition of the Nigerian Reggae Festival (NRF).

The year’s edition of the annual event, which is currently in its second year, is scheduled to hold in Lagos between November 11 through 16.

According to Emeka Ojukwu, founder of Music Africa Awake, the event would feature three days of music concert while the remaining three days would be used for art exhibition. 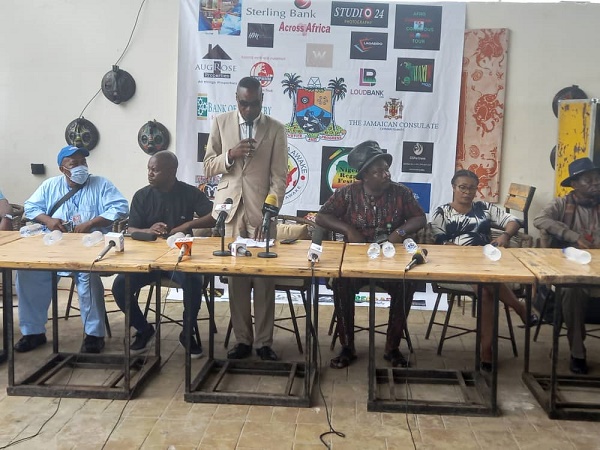 Ojukwu, who spoke at a briefing in Lagos on Tuesday, said his organisation in partnership with the state ministry of arts and culture will ensure the success of the event.

Ojukwu said that the essence of the festival is to use reggae as a medium to preach peace and unity in Nigeria.

“We want to use reggae music to preach peace, to tell the people of Nigeria that we can have one Nigeria, one people, one Africa, united we stand,” he said.

“We are going to use this to achieve something, as you know in South Africa, during the apartheid time, they fought and did everything but they could not stop apartheid but when Reggae musicians started saying ‘free Mandela, free Mandela’, Mandela was freed.

“We believe with what we are doing and Jah behind us, we are going to achieve peace in Nigeria, Africa at large.” 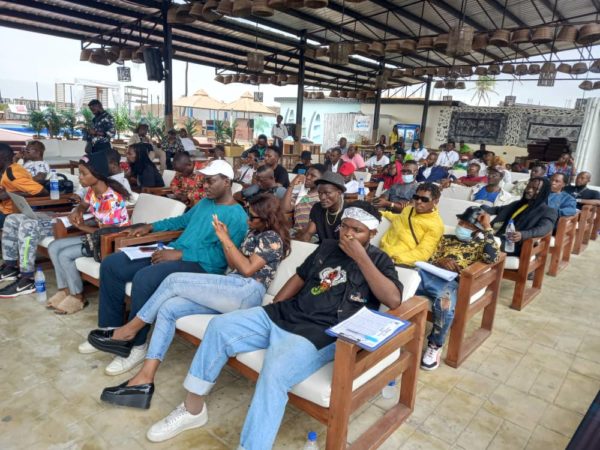 Ojukwu also said the festival is expected to feature more than five hundred international guests and several others from Nigeria and its neighbouring African countries.

He added that prominent reggae artistes expected to feature at the festival include Big Bob, Papa English, Jethro Lion, Emee Freda among others.

The maiden edition of the festival was held in Anambra state.

Funke Akindele: Many of us sound British, American… we forget we’re Nigerians

I signed Davido with a Rolex watch in 2014, says D’banj