Chukwuemeka Nwajiuba, the minister of state for education, says the Teachers Naija reality show is “impactful” to both the participants and viewers.

Speaking during a visit to the reality show house on Wednesday, Nwajiuba commended the organisers of the show while stating that he was impressed by the reality programme.

The minister said he believes the teachers, as well as the viewers, would have a lot to take away from the show. 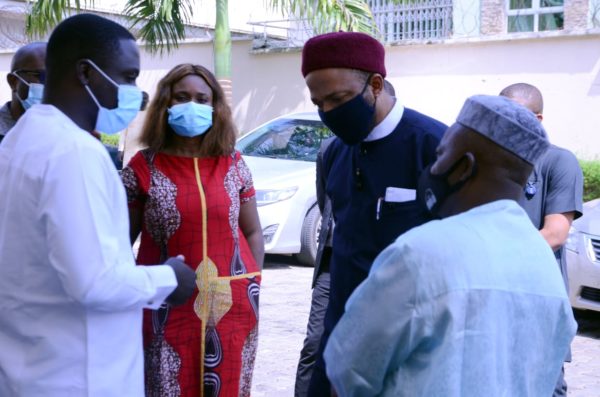 “I interacted with the teachers, I had the opportunity to ask them some questions, so I’m quite impressed. I don’t know how the teachers were chosen, but these are very good teachers. I asked them, and they explained some of the improvements that they’ve had in their understanding of how they should teach,” he said.

“I was quite impressed, not just for their enthusiasm in learning, but how they’re able to translate that to their work at a school.

“I think from what has been done here, we’re not just showcasing teachers, we’re impacting teachers and helping them and those who watch the show, who may learn from it. There’ll be a lot of takeaways from the show for those who are watching it and those participating as well.” 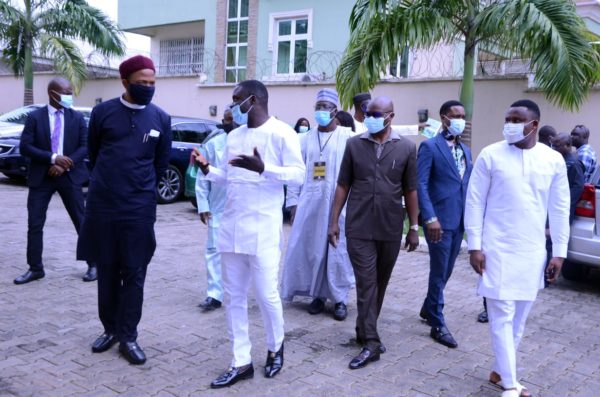 The minister said although the participants are a small representation of the variety of teachers in Nigeria, he believes if they can be encouraged to make the teaching profession looks good, “it will help us to attract better persons because we are also hemorrhaging teachers”.

“We are losing teachers because as soon as they get an opportunity, they tend to take off and we want teachers to stay, because we are all products of teachers,” he said. 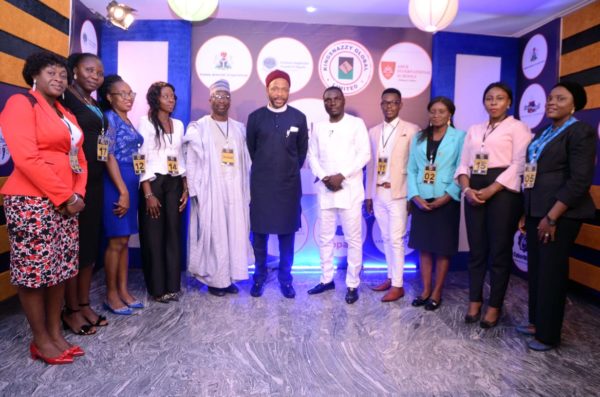 Nwajiuba also encouraged the housemates, adding that teachers would reap their rewards in heaven.

“I have often told teachers repeatedly that the teachers’ reward is in heaven. What is here is their wages. There is a difference between wages and rewards,” he said.

“People mix up wages with reward. Teachers must be paid here in wages but teaching is not actually a profession, it is an impaction.” 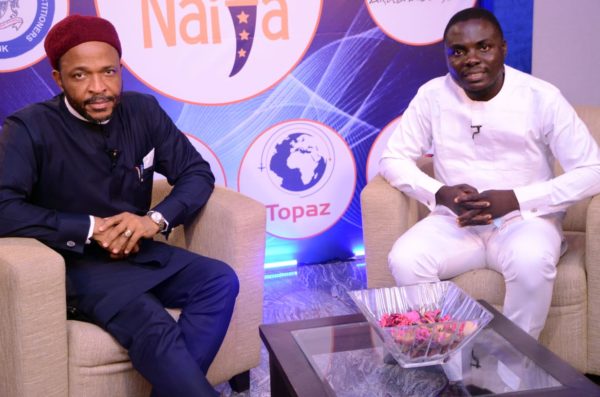 The Teachers Naija reality show, an initiative of Anub Media Limited, kicked off for its second edition on August 3, with 20 housemates poised to battle for the N37 million grand prize at stake.

With 12 housemates already evicted from the show, 8 teachers are left to witness the grand finale on August 22.