INTERVIEW: Why I left a telecoms job for acting, by Taiwo Gasper Okeowo

Taiwo Gasper Okeowo is an actor, model and event compere. He is known for his roles in TV soap operas such as ‘So Wrong So Wright’, ‘Tinsel’, ‘Chairman’ and ‘Ruthless’.

But he didn’t start out as a professional actor; he delved into Nollywood in 2009 courtesy of a revelation, and ever since, he has found a home in the world of make-believe.

In this interview with TheCable Lifestyle, he talks about his foray into Nollywood, side hustles and plans to venture into Hollywood.

When did you get into acting?

In 2009 to be precise. When I came back from the UK, I did an advert for a brand. I was actually shortlisted with Joseph Benjamin for that role. I thought I wasn’t going to get it but luckily for me, I was the one they chose and on the set of that production, some white guy from South Africa came and said to me, Taiwo you’re a fantastic actor, keep acting.

Have you always wanted to act?

So when you decided to make that switch, did you face any brick wall?

No, the person who would have been a brick wall was my dad but he was late at that point.

So it was easy for you to switch?

It was easy for me to just switch because before then, I got a revelation that I’m good at this.

So far, has it been profitable?

Yes, it has been profitable.

Yes, it has been profitable moneywise and it has made me to see other opportunities. The most rewarding aspect of it is I could use the platform to do other things, you understand, to me that’s a double deal.

After the revelation you mentioned, did you start chasing auditions aggressively?

Yes, I did. You have to pay your dues. The more I went for auditions, I got more roles. For example, if I go for 10 auditions, I’d get a callback for six. 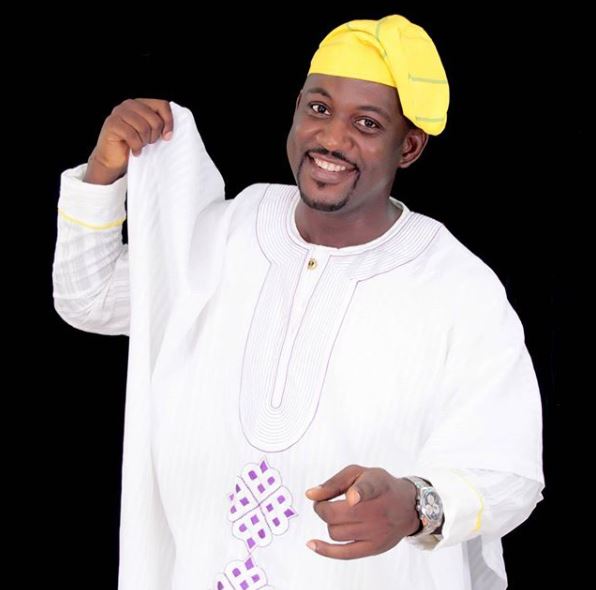 What was your first role?

My first role was ‘So Wrong, So Wright’. I played Wole Benson. That was my first role and it was a major role, it was first challenging because for you not to have a background in theatre, you need to learn quickly on the job. It was quite challenging but I picked up.

After So Wrong, So Wright, what next?

I did Tinsel for about a year plus. I played the character of Greg, Bimpe’s boyfriend. Afterwards, I shot a movie, ‘One-minute Man’. Afterwards, I did a lot of work with M-Net. I did ‘The Reunion’, I did ‘Freeze’ with Mary Lazarus and Daniel Lloyds and some other actors. I’ve done a lot but the one that really exposed me was ‘One-minute Man’.

What’s the most difficult role you’ve played in a movie?

Why was it different?

Well, the storyline was horror and it required us doing stunts. The likes of  Kiki Omeili, Deyemi Okanlawon were there. But the fact that we had to do stunts, bring our own ideas of how we could do this stunt because there was no body double. So 90 percent of us had injuries. It was very challenging. There’s a point where I was in the woods, I was being pulled by the plants in real life. I got myself injured from my chest downwards.

Where was the movie shot?

We rented a house in Mende. One storey building. They took everything out from the main floor. Everything was done in one building but we had to go to Lekki Conservation Centre to shoot the bush scenes.

Would you say that’s the best set you’ve been on so far?

Well, my best was ‘One-Minute Man’ because I got an AMVCA nomination for that but my most challenging was ‘Kpians: The Feast of Souls’.

You work as a compere sometimes?

How did you come about that?

Okay, my friend Mr Benjamin called me up one time and said, “Taiwo, I want you to take up this role for Heineken launch”. It was in 2013. They needed someone who could act, control the stage and they told him to refer someone. So, I went for the audition. Luckily for me, I got the role and I’ve been doing compere work and weddings but I do more of corporate events.

It seems you’ve done more soap operas than movies, why?

Well, let’s just say, it’s the job I’ve been able to see more, people call me more for it than films.

What role do you look forward to playing?

Is that the antithesis of what you are in real life?

What are you in real life?

I love this question, let me break it down. In real life, I’m a real person, I like integrity, I like being able to go for what I want without any obstruction, I don’t believe in impossible, I’m a goal getter, I don’t care how long it takes, if I want something, I get it, that’s just me. 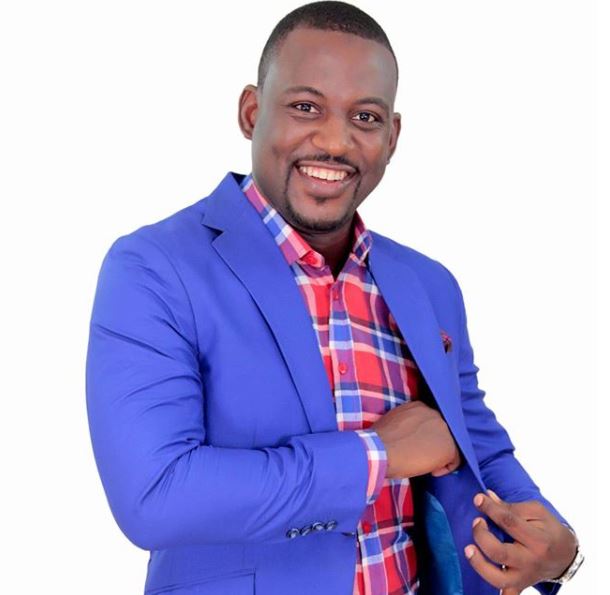 You said you have a flow chart. What’s on it that you are yet to do?

I’ll like to work in Hollywood. I’ve been cast as Idris Elba for TV commercials. I did a First Bank advert. They wanted someone that looks like Idris Elba. Hollywood is where I see myself.

Nollywood is enjoying a rapid growth but many will argue that quality could be better. Do you agree?

I totally disagree. Maybe four years ago. Okay, basically we have the new Nollywood and the old Nollywood

We have the old veterans and people who believe in the old way of doing things and we have trained hands who are so much in the industry now, those ones are doing good quality jobs. We find them all African Magic all the time. There are good stories, good picture quality, good editing.

At this point in your career, who are you interested in working with?

Tell us about your background

I’m from a very strong Christian background, my mum is an assistant pastor at Mountain of Fire and Miracles Ministries in London. My dad was a jagaban, he studied abroad and got married to a white lady. She had three kids, my mum had five. Before he travelled, he impregnated a woman, so we are nine. Five from my mum, three from a white lady and one from a girlfriend.

Have you encountered any sex for role issue before?

In Nollywood, I’ve not encountered such a thing before so I don’t know how it works. I hear about it but I have not been in that position.

What’s the biggest challenge you’ve faced on the job?

Well, there was a point I went for a reading and I discovered I actually got the role but because some other actor knows the producer, he didn’t even go through the process of auditioning, he just came from nowhere and connected. They gave him the role, that happens a lot.

Will you go into filmmaking at some point?

What should your fans expect from you in the nearest future?

You are also a businessman? What’s the nature of your venture?

I have a honey business. It’s just on the starting stage right now, we’re expecting to expand very soon.

What inspired the business?

Timi Dakolo goes on wedding spree, performs at 8 ceremonies in one day

The most ‘Googled’ Nigerian actors, songs of 2016