Mercy Aigbe has been a woman in the news in the past few weeks. Her marriage is a topic of fierce public debate on social media between conservatives who respect her decision to be a second wife to Kazim Adeoti and progressives who categorise her “settling” as terrible signaling for younger women.

The heat of the debate has continued to be fueled by the unending accusations from Adeoti’s first wife and Lanre Gentry, Aigbe’s ex-husband. Tents have been pinched, and sides have been taken, with moral high grounders calling the Nollywood actress a “husband snatcher” despite her persistent correction that Islam — Adeoti’s religion — allows more than one wife for a man.

Yet despite all the deluge of vicious criticism and unwanted attention into the veil of her private life, Aigbe has continued doing what she knows how to do best — looking adorably chic in elegantly cut dresses at events and functions.

No detractor of the 44-year-old actress can dispute her awe-inspiring fashion sense and rich style. Since she broke into the top echelon of the Yoruba segment of Nollywood after years of starring in TV series which included ‘Papa Ajasco’, the popular comedy show, Aigbe has always shown she has the right blend of skill sets needed for a successful career in the show business.

Apart from being a supremely-talented actress whose renown still holds sway in the industry after almost two decades, she has hacked the fashion brilliance that allows her to fit into any style trend and look ravishing despite her age.

Aigbe didn’t style herself the “Owanbe queen” on mere whims. The proclamation is backed by a gallery of immaculate pictures of herself in brilliantly tailored attires.

From looking resplendent in a golden dress with hems patterned with glitters shaped like feathers of a peacock to a sexy corset and lace outfit and a mermaid-like dress heavily bejewelled with white pearls from chest to brim, Aigbe rocks all attires in grand style.

Below is a plethora of photos of Aigbe in her grace and glamour: 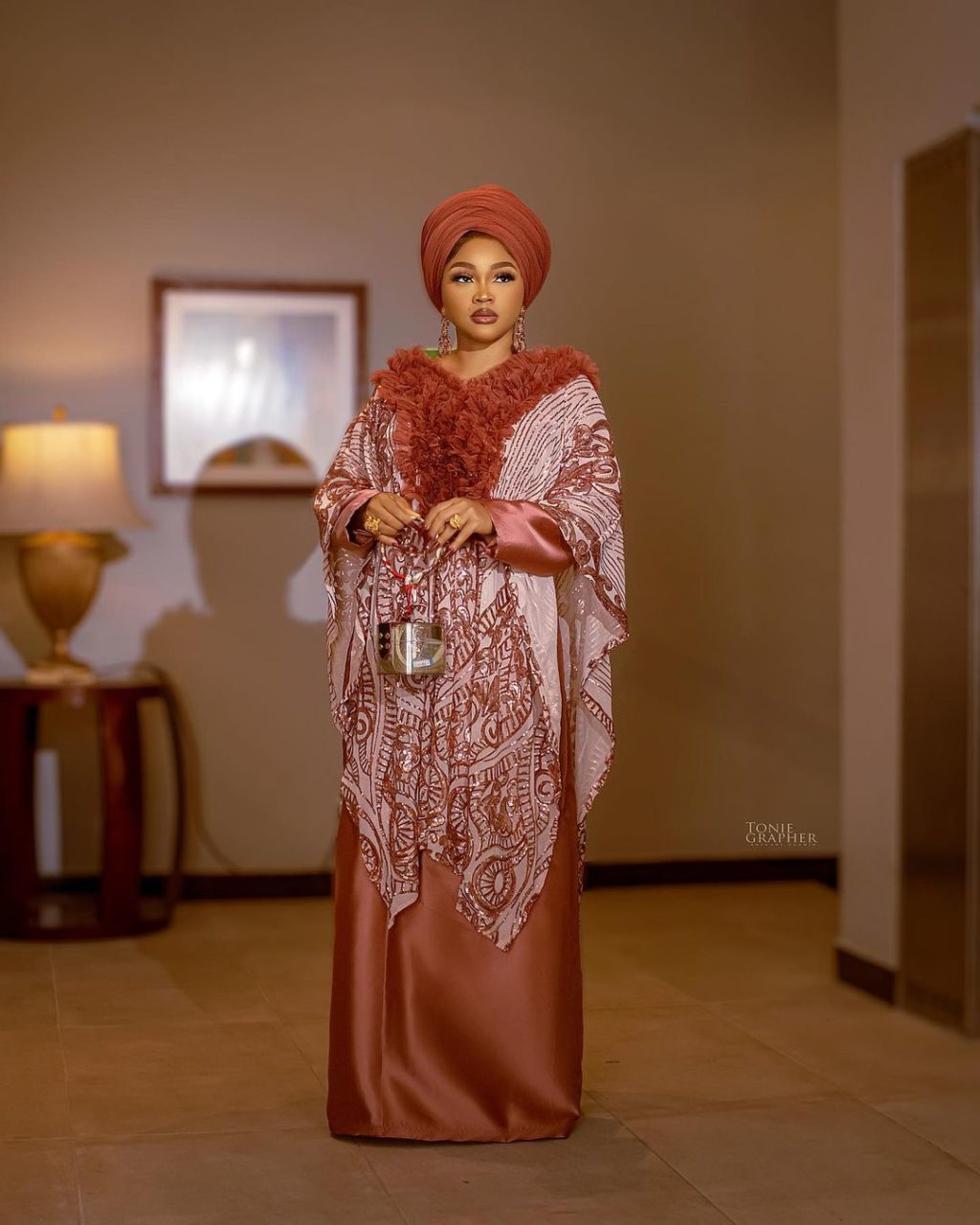 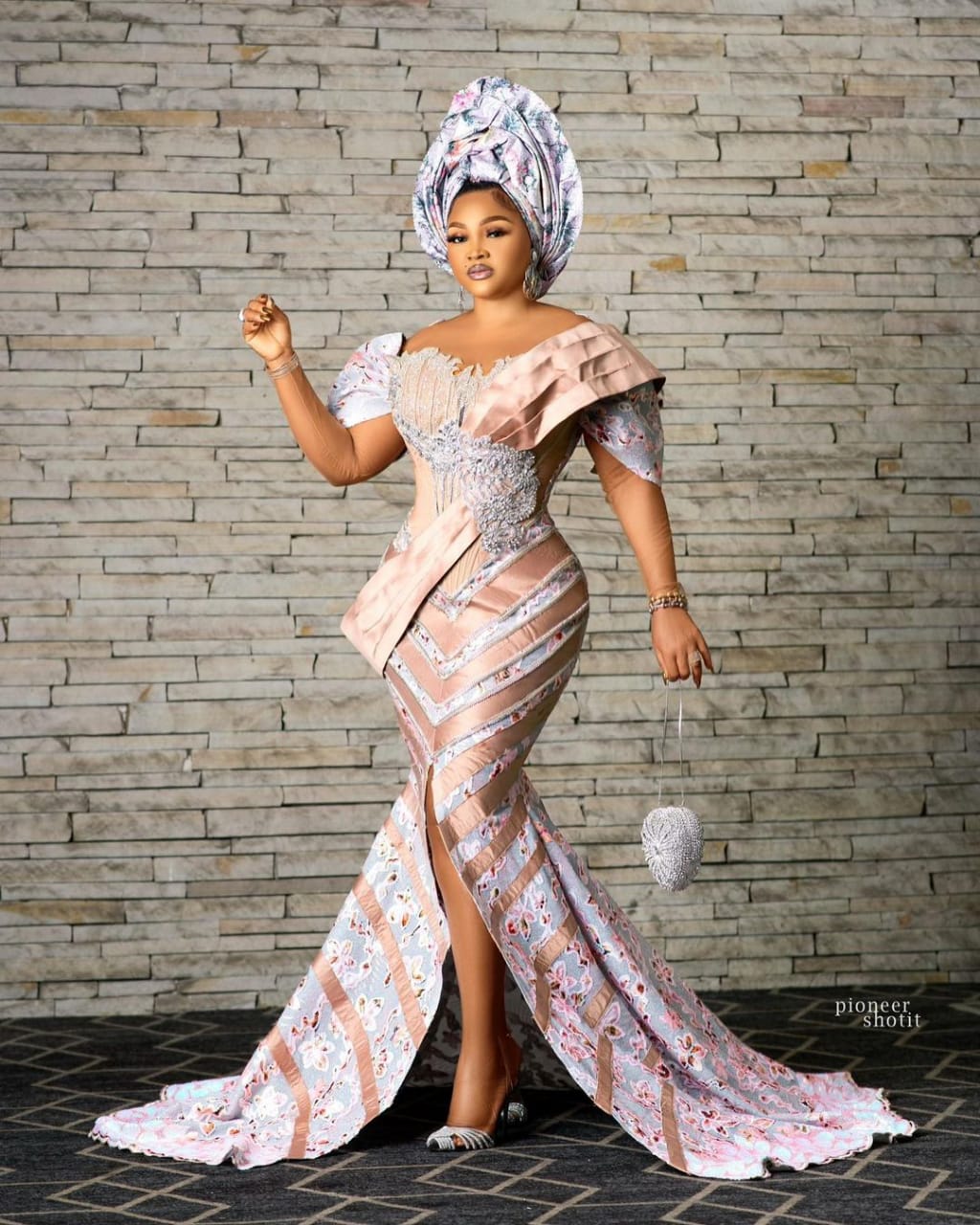 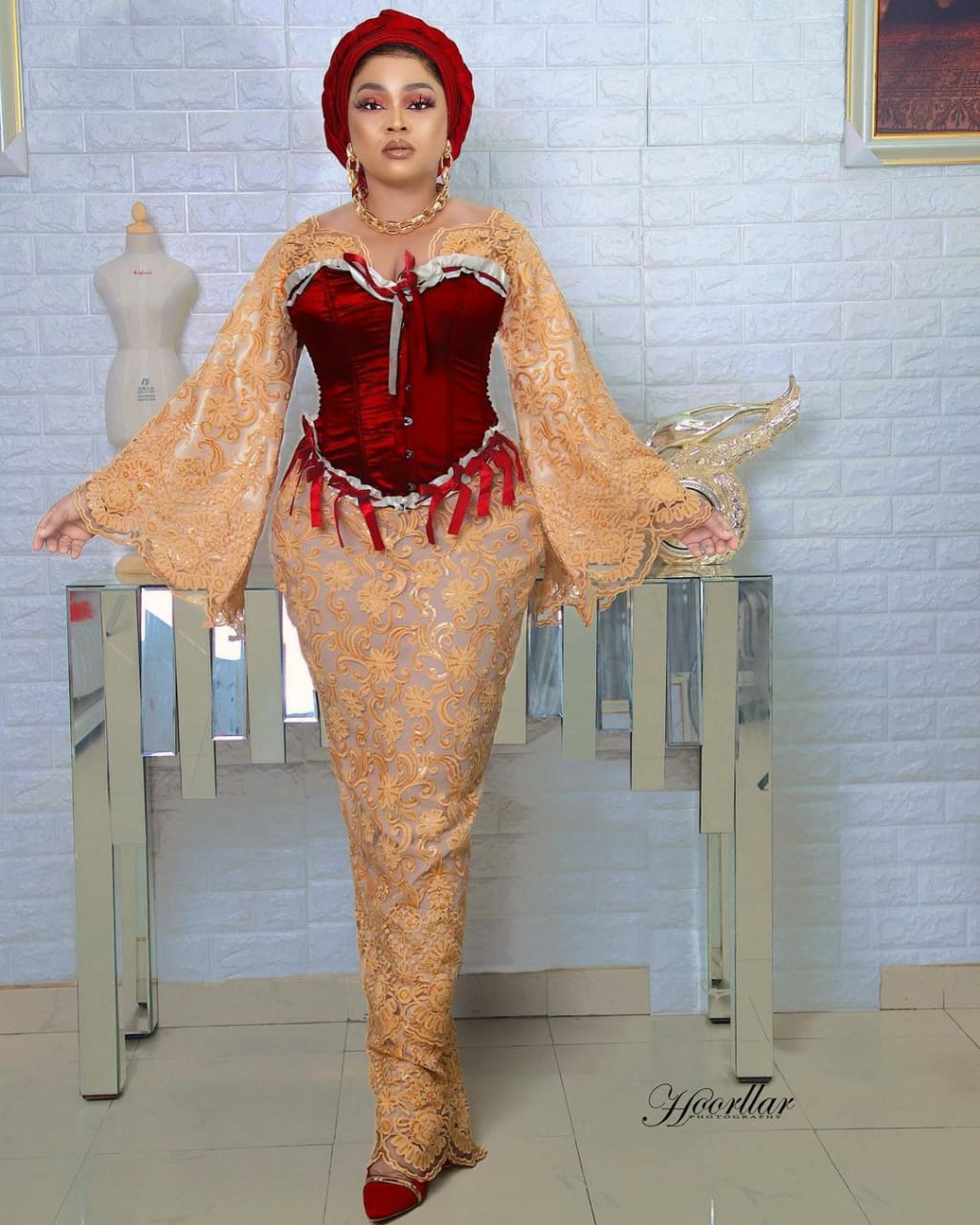 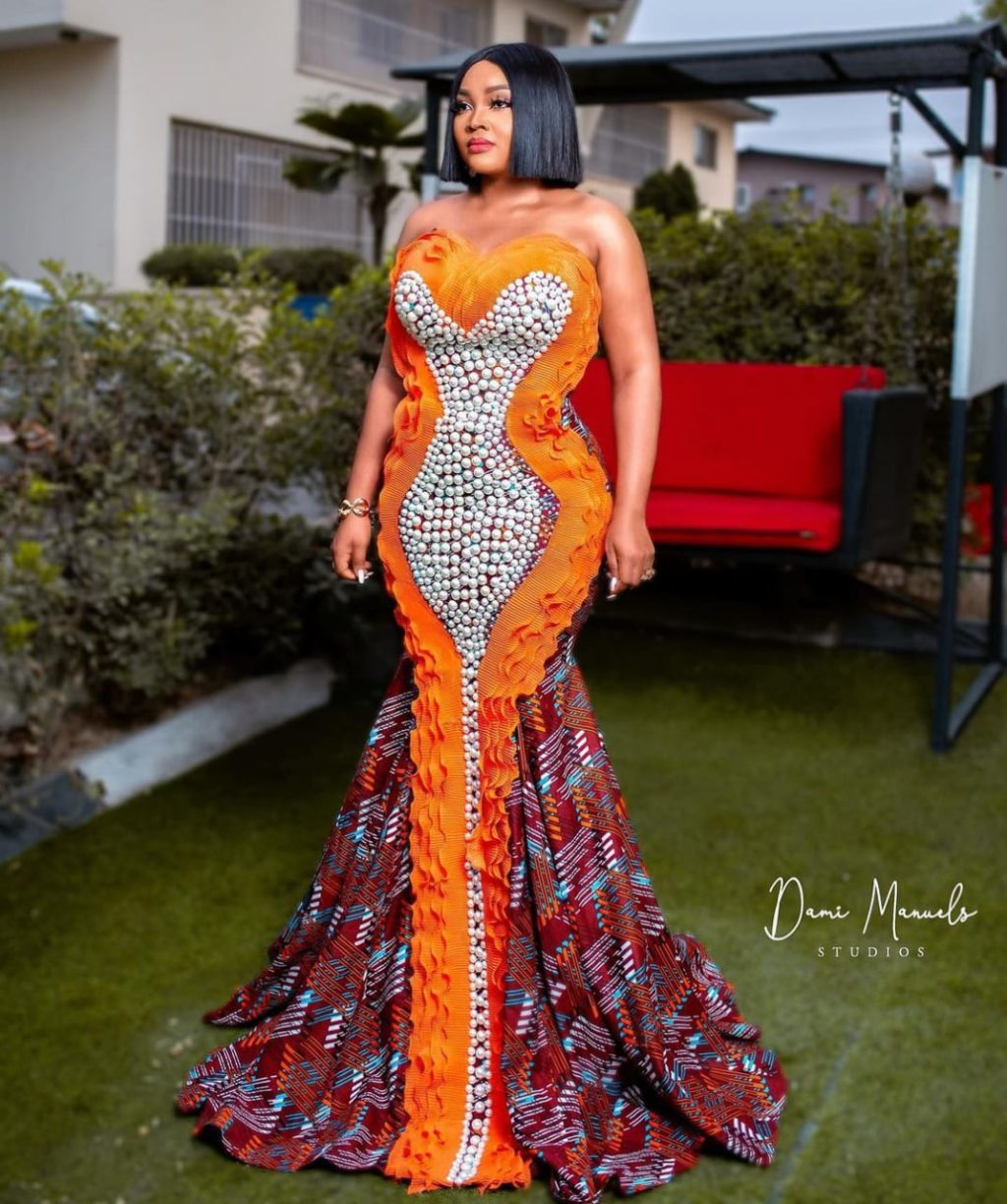 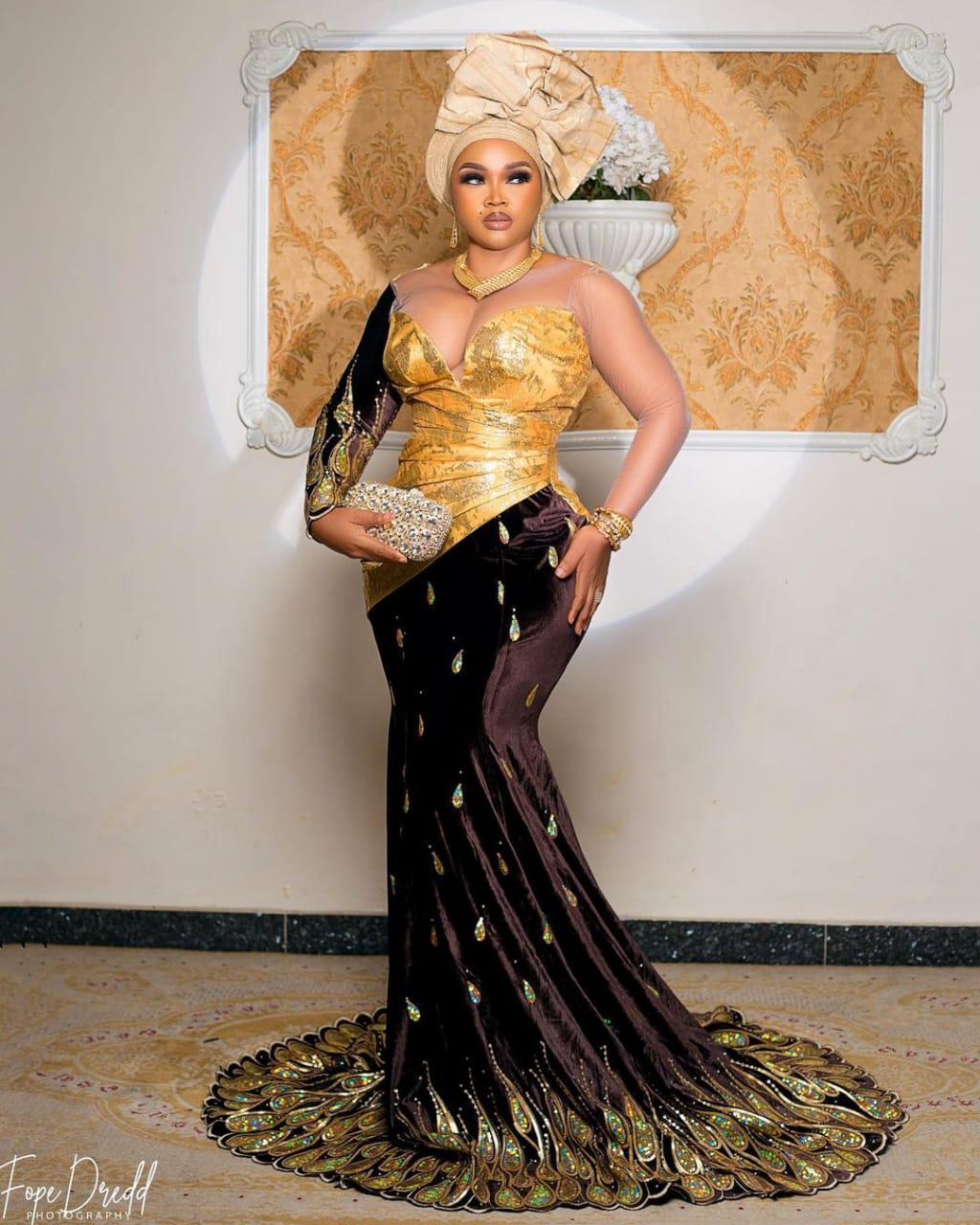 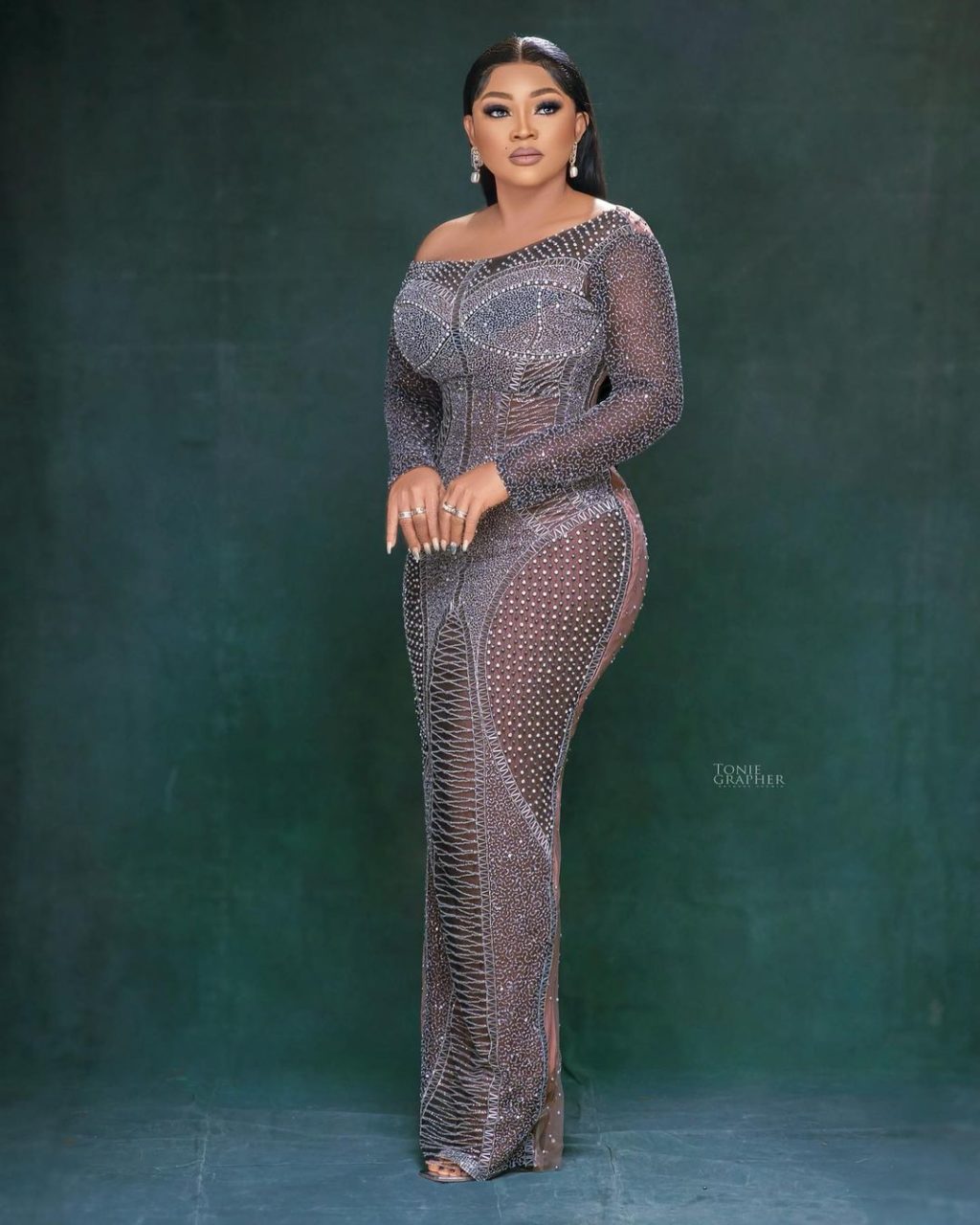 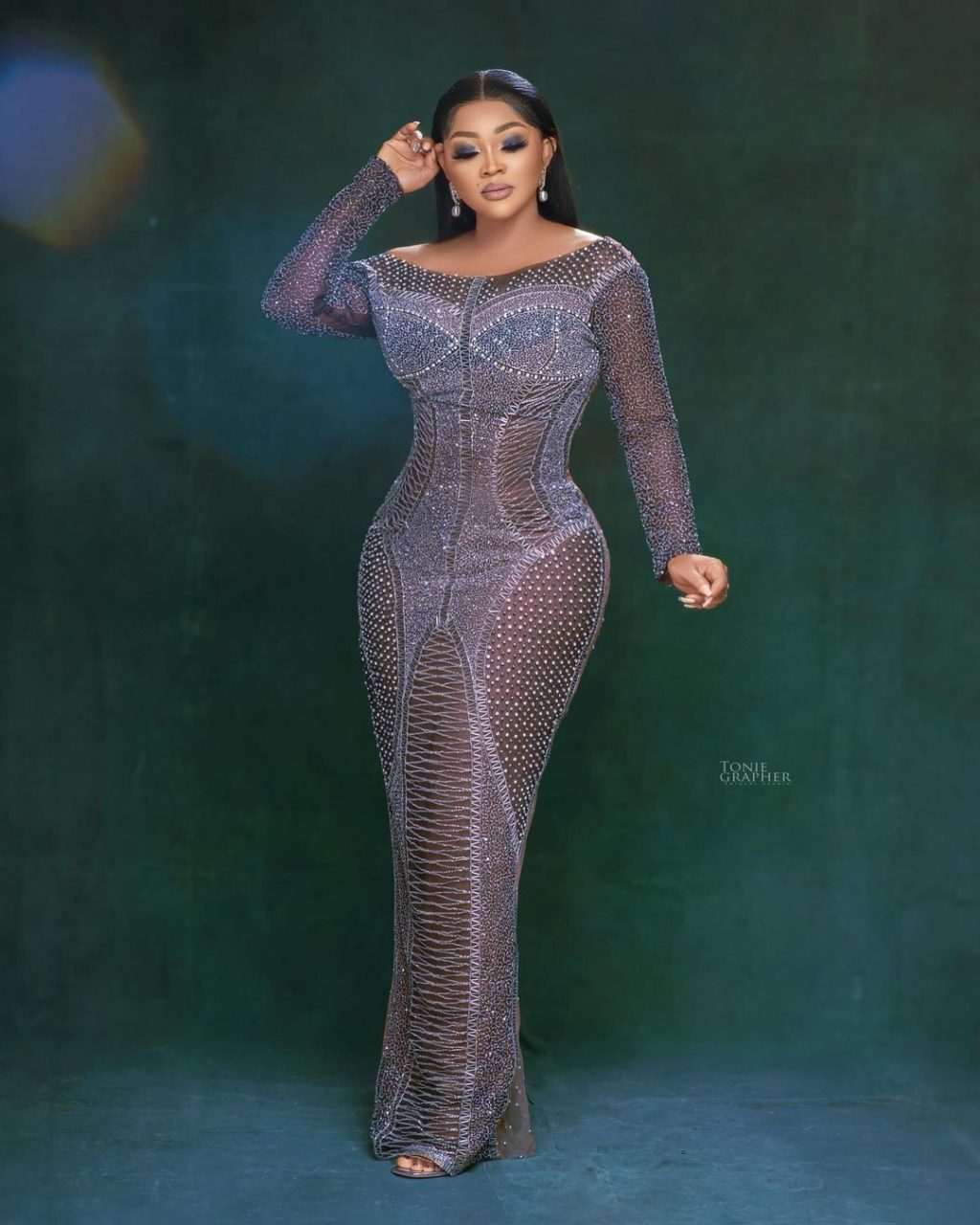 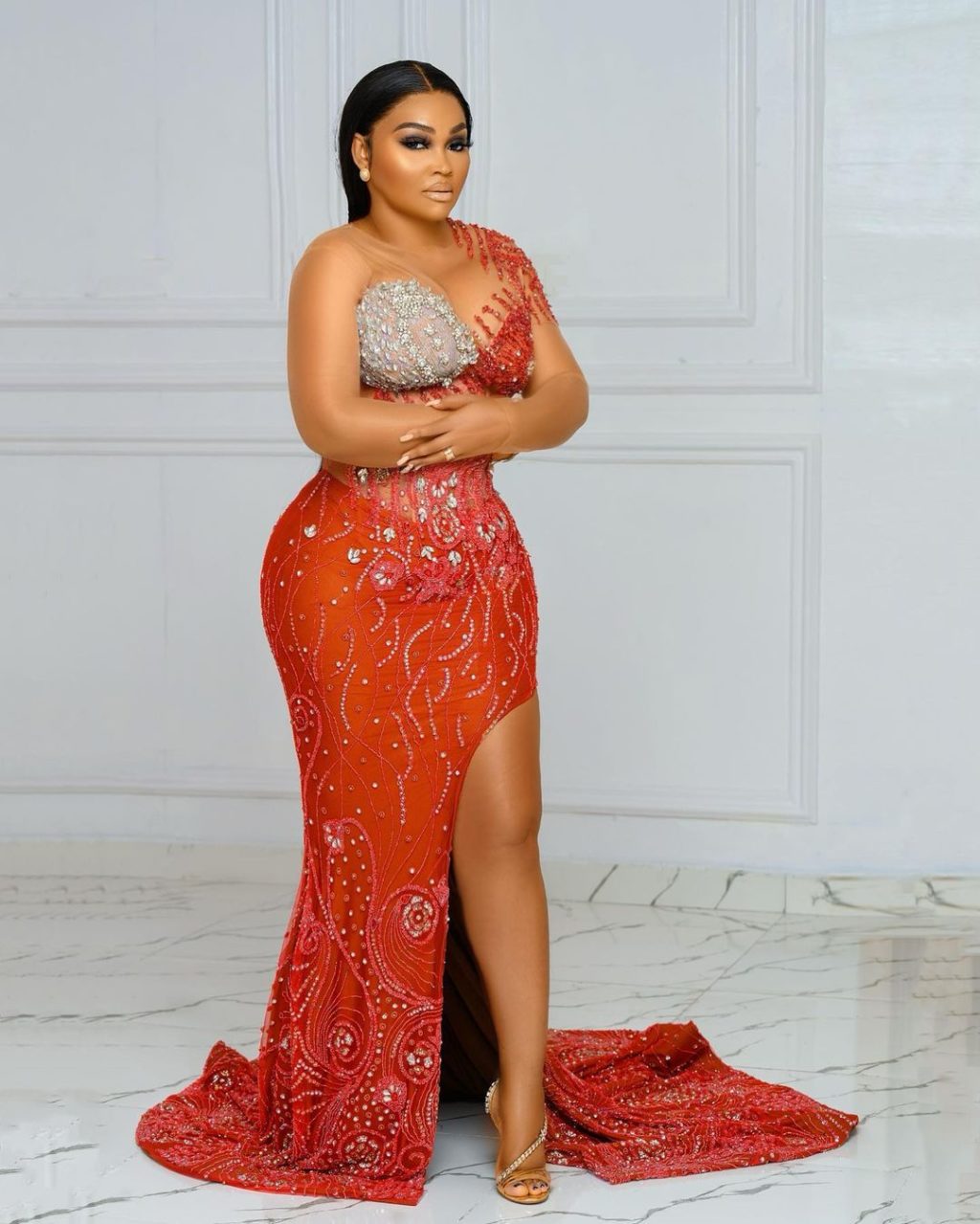 Poverty pushed me into it, says woman used by different pastors for same miracle