Sarumi Oluwafemi and Dada Samuel, students of Lagos State College of Health Technology, were on Thursday honoured for designing a technology that can generate biogas from animal waste.

The young innovators got a N5 million grant from Akinwunmi Ambode, Lagos state governor, for their creation.

Samuel and Oluwafemi were among the 422 successful graduates of the Ready, Set, Work (RSW), a Lagos state programme which equips graduates of tertiary institutions with necessary entrepreneurial skills.

The biogas produced from their technology can be used for domestic cooking, generation of electricity and other purposes.

The technology, if nurtured and developed, can potentially be an alternative to liquefied petroleum gas.

Oluwafemi and Samuel came first in the programme pitch competition and were also given N1 million seed funding and placed on N100,000 monthly working capital for six months. 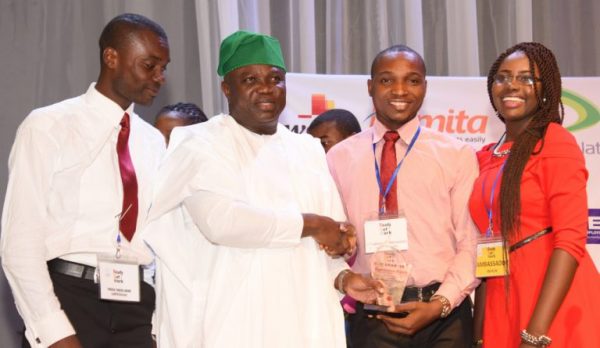 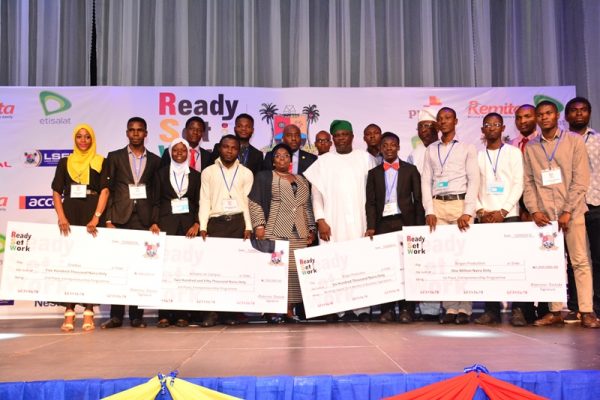 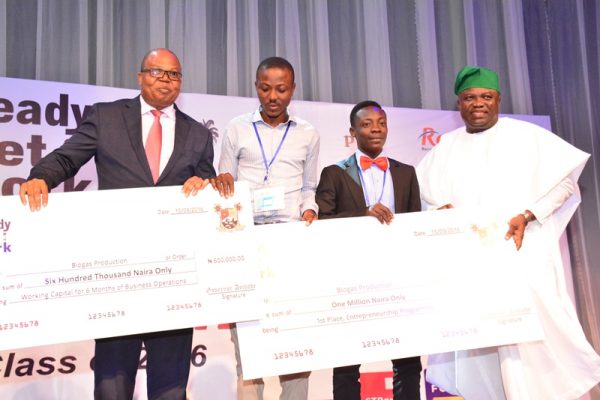 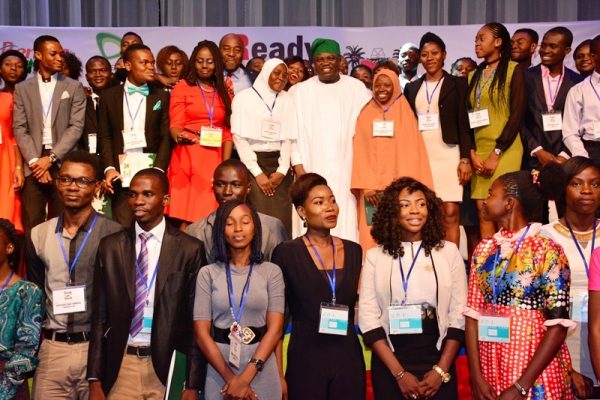