Stella Damasus: Some US movie producers ignorant of Africa’s diversity

Stella Damasus, a Nollywood actress, says many movie producers in the United States are ignorant of Africa’s diversity with some assuming the continent is just one country.

The film star, 42, opened up on her struggle with racism and being an immigrant during a chat with BBC Igbo on Wednesday — seven years after moving to the US with her family.

“I once reached out to an agent who gives opportunities in the entertainment industry and he said I must have an American or British accent, without which it’ll be difficult to give me a job,” she said.

“He claimed scripts weren’t really written with Africans in mind. That was years ago before ‘Black Panther’. I was told my accent was too refined to be African, and that it’s also unlike an American.

“They didn’t know how to classify me. He also said the Africans they want are the ones with strong Afro-tainted accents typical of the continent. I told them our accent in Nigeria is quite different.

“We speak good English. I didn’t know what he meant by a refined African accent. I argued, ‘Africa is not one country. We have different accents.’ But I was told the executive producers insisted.

“They said I must have that thick African accent of English. At first, it was about being too light and then wanting dark Africans. Other times, it was because I was neither fat nor slim.

“What they need is education. They’re very ignorant. They don’t know what is happening in Africa. I told them that in Africa, we have very dark people, chocolate-skinned, even light-skinned people.

“We even have blue-eyed; brown-eyed people. But once you mention Africa, the thing that comes to their mind is ebony-black people with thick accent rearing lions and monkeys within their homes.” 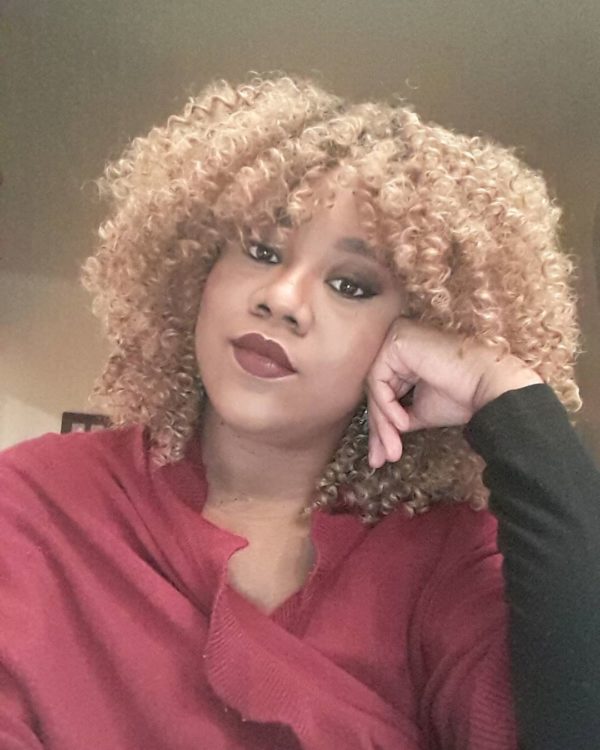 On why she left Nigeria despite her thriving acting career, Damasus said she had to face the reality that no one knew her outside the circle of fame Nollywood celebrities enjoyed at the time.

“I’ve been in the US (myself, my husband, and my kids) since 2013. One of my children had to study a course not offered in Nigerian; another was for health reasons,” the actress continued.

“My husband had to take a project at an American university. Having considered these we decided to move. Before I made for the US, I didn’t act for about two, three years.

“I always had this routine of taking breaks to reexamine my strides and the impact my work has had. I had a rethink about the prospects of my career outside entertainment and acting.

“If I hit my 40s, what will I do? Wait for scripts or create my own thing? Leaving my country, who’ll know me? I decided I’ll build my brand globally. That’s what I hope to do and it’s a gradual process.

“I did a project called ‘Between’ available on YouTube. I did two other movies as well that will be premiering this year. I have my magazine as well, which has had two editions so far.

“I also run a publishing firm. I have an actors’ playhouse where I teach young talents who intend to pursue a career in the movie industry. I do a lot of things such that my hands are full.”