When Diseye Tantua, a Nigerian artist, first experimented turning car parts into furniture in 2016, he had no clue that such adventure would catapult him into limelight.

Tantua, then, was only driven by the quest to sustain his late father’s legacies. But after his first work fetched him commendations from a number of people, he decided to give functional sculpture — a form of art — a shot.

The graduate of fine and applied art at the Rivers State University of Education, now Ignatius Ajulu University, appeared to be killing two birds with a stone when he said he is using his works to “give life to classic cars” while also tackling environmental pollution. 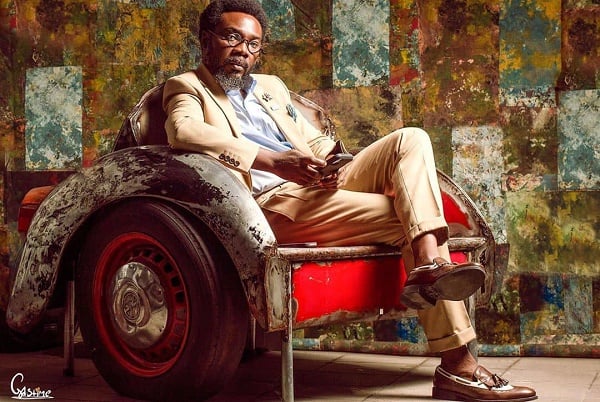 “But along the way I realized I am also contributing to the environment and saving the planet. Functional sculpture is one form of art that we can use everyday. Since 2016 after my first experience I have been giving life to classic cars and it has been a great feeling.”

A self-acclaimed first functional sculpture in Nigeria, Tantua has been turning several discarded motor parts into home furniture. According to him, his works, driven by love, passion and creativity, have continued to wow those who have come across them. 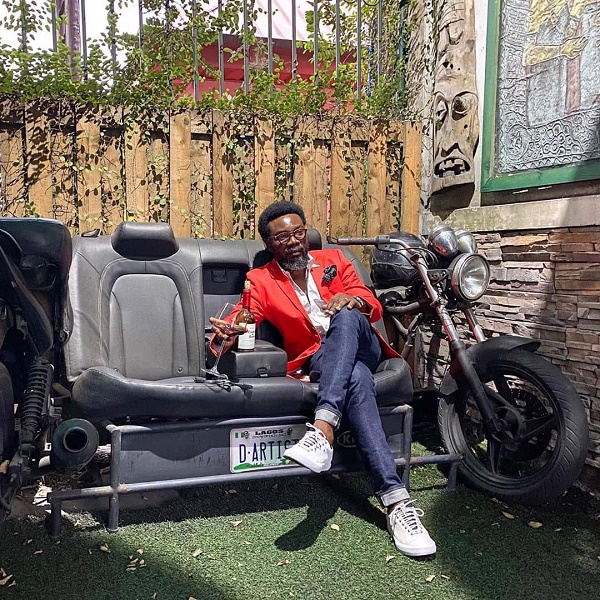 “At times, some people just look at my works as mere furniture made from wood. But when they look again, they are always amazed when they find out they are made from car parts,” he said.

“Whenever they see my works, they wonder: how did you think about this, how did you imagined this? I do this for the love, for the passion and for creativity.”

Tantua seems to even have bigger dreams ahead, noting he wants to leave indelible legacies behind.

“I want people to remember me as the artist who gave them an alternative to dumping their cars and causing environmental pollution,” he said.

In a post on his website, the Port Harcourt-based artist, said he feels “boxed being called a pop artist”. 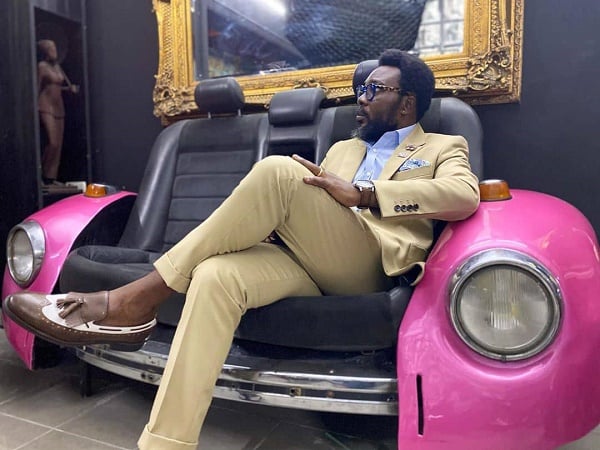 According to him, he rather preferred to be called “an artist (D-ARTIST) as I do many other things not just Pop Art.”

This is yet another instance of several Nigerians who have risen to spotlight with their novel ideas.

My first husband had divorced me, says woman who married two men in Kano