Strong-willed, goal-driven, and resilient; Shatu Garko, the winner of the 2021 Miss Nigeria beauty pageant, is a testimony of the saying, “where there’s a will, there’s a way”.

From relative obscurity, Garko has become a sensation across the country. The 18-year-old clinched the much-coveted crown at the grand finale of the keenly-contested pageant held in Lagos on Friday.

Garko hails from Kano state. She represented the northwest geo-political zone at the beauty pageant where she defeated 17 other contestants at the grand finale of the contest.

The development makes her the first hijab model to win the contest since its debut edition took place in 1957. 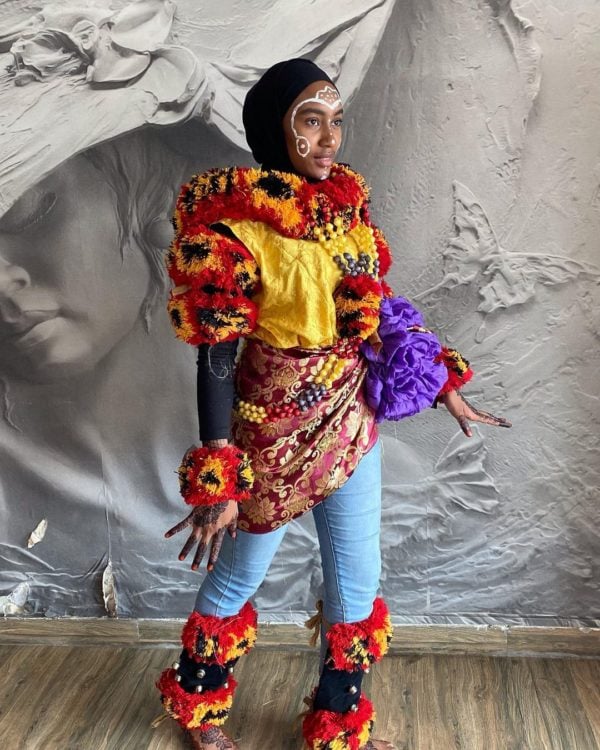 She is also said to be the first Muslim and youngest contestant to win the contest in its 64-year-old history.

Garko succeeded Etsanyi Tukura, a native of Taraba state who happened to be the 43rd winner of the 2019 Miss Nigeria pageant.

She walked away with N10 million as well as a one-year residency in a luxury apartment, a brand new car coupled with lucrative brand ambassadorship opportunities.

Apart from the reactions that trailed her emergence as this year’s Miss Nigeria winner due to her religious background, the feat will also come as a surprise to many people.

For Garko, wearing the Miss Nigeria crown had been something she always wanted.

“Winning this competition means a lot to me. My whole life, I have always wanted to be a Miss Nigeria. I’d like to thank Miss Nigeria and its sponsors,” she had said after her historic feat.

‘BACKED BY HER MOTHER’

Garko’s first appreciation speech after clinching the Miss Nigeria crown was one dedicated to her mother — and it’s not difficult to understand the reason.

Getting people to buy her dream of participating in the contest as a Muslim is definitely not going to be a walk in the park. 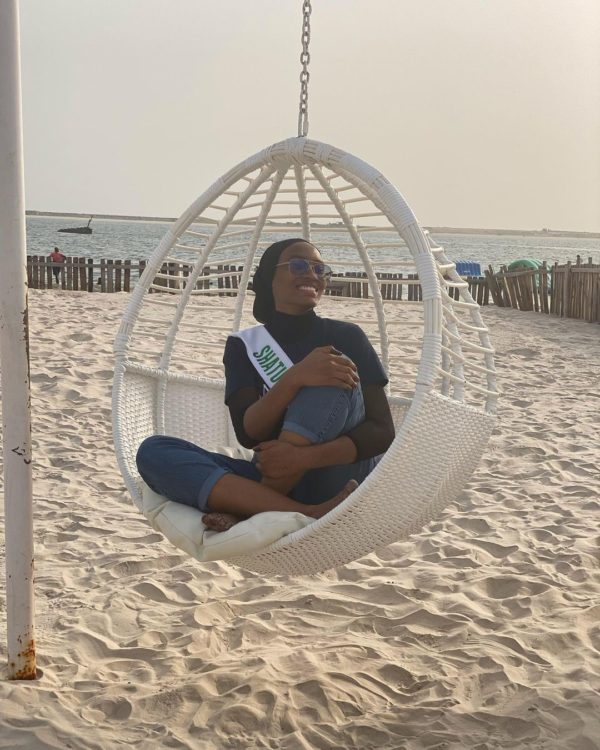 But with the support of her mother, it was easy for her to take on the challenge.

“I would also like to thank my mum for supporting and loving me,” she had said.

THE EQUESTRIAN AND LOVER OF CULTURE CHANGING THE STATUS QUO

Riding horses is one of those things that Garko is passionate about. The new Miss Nigeria is also a lover of culture and Islam, her religion.

Unlike some conservative Islam adherents, who would argue that the Miss Nigeria beauty pageant is a no-go-area, Garko believes it is something Muslims can delve into without losing one’s sanity.

For Garko, religion and culture should not constitute barriers to one’s dreams in life.

“To me, it doesn’t matter what people think. I only believe in what I think. I believe the hijab is not a barrier. I think people shouldn’t criticise but either way I don’t really care. I’m just doing it for me – I am not doing it for anyone,” she said.

Her recent feat will no doubt inspire several other young women in the northern part of the country to also give the annual contest a shot. 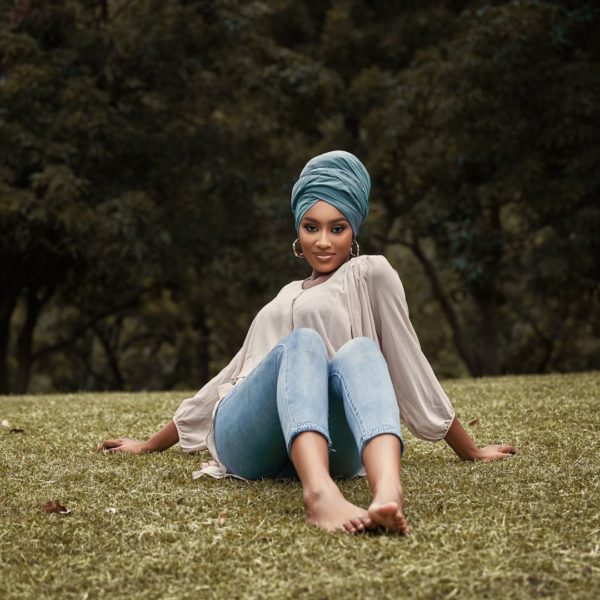 After clinching this year’s Miss Nigeria crown, her first Instagram post was one addressing Hausa’s rich culture as well as religion.

“Nigeria!!! The queen is coming!!!! The Hausa Culture is a big ethnic group that has about 24 million people in Nigeria and its traditions and culture are homogenised,” she wrote.

“In other words, all the Hausa people share similar beliefs and customs. The Hausa women wear matching blouse, head tie, and shawl and they usually have henna designs on their hands and feet.

For months to come, Garko’s feat will dominate discussions in the history of the Miss Nigeria beauty pageant.

How Michelle, Nigerian DJ drowning at Lagos beach, was rescued