Much has been said and written about Hope Uzodinma, the Imo state governor-elect, ever since his victory at the supreme court on January 14.

The apex court had sacked Emeka Ihedioha of the Peoples Democratic Party (PDP) as governor. It also affirmed Uzodinma of the All Progressives Congress (APC) to take over Ihedioha’s seat.

This was despite the fact that Uzodinma had placed fourth at the March 9 governorship elections in the state.

In the wake of the heated debate over the apex court’s ruling and the swearing-in of Uzodinma, Chioma, his wife, became the state’s first lady.

At 30, she is considered the “youngest of her kind in the history of the country”. 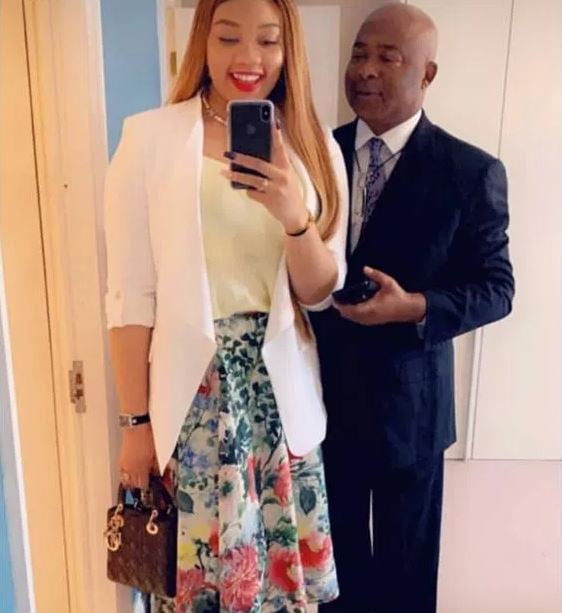 The Imo-born woman was raised by her parents alongside her siblings, having hailed from Ideato local government area of Imo state.

Known as Chioma Ikeaka before walking down the aisle, she had undergone her secondary education at the Dority International Secondary School, Aba.

After having lived in Aba for years, Chioma had proceeded to the Imo State University as a law student and, thereafter, finished from the Nigerian Law School in Abuja. 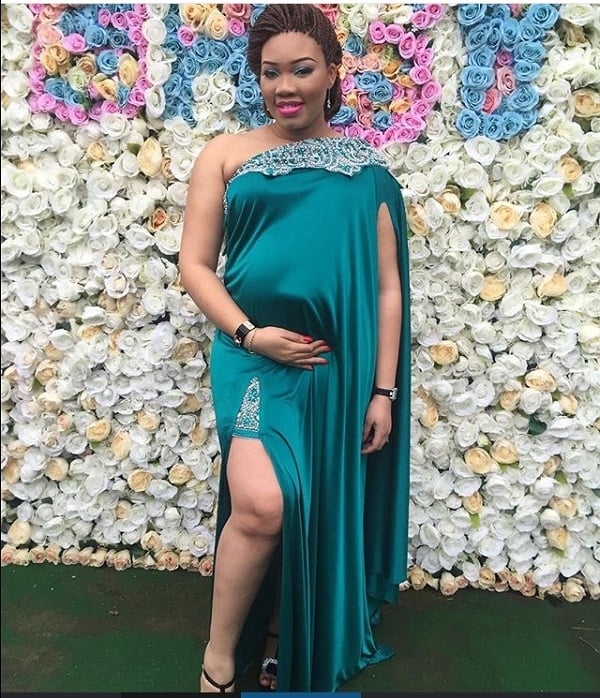 It was during her stay in the law school that she reportedly met the Uzodinma, who represented Imo-west senatorial zone at the 8th assembly.

As the romance blossomed, the duo eventually tied the knot in 2015, after Uzodinma had broken up with Augusta, his first wife, whom he married 17 years ago, and with whom he had five children. 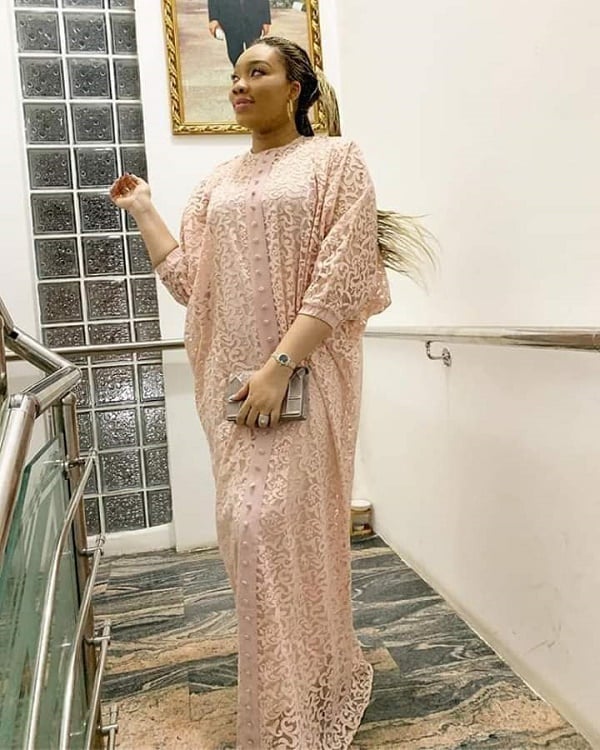 Her marriage to the new governor-elect has so far been blessed with three children.

Chioma has since been widely talked about ever since her husband’s supreme court victory, with many calling on her to ensure execution of life-changing projects.

Four ways to improve your finances