“There are some things in life we don’t know we are destined for until things start clicking,” said Asher Oyelowo, a British-Nigerian artiste, who goes by the stage name ASHER YELO.

As you may have rightly guessed, he is the son of David Oyelowo, the prolific British actor, but contrary to what you’d think, despite all the opportunities and privileges of being a son of a movie star, ASHER YELO has been able to step out of his father’s shadow, to make a defining path for himself as a multi-talented entertainer.

He told TheCable Lifestyle that he has been exposed to different cultures, people and environments by virtue of his parent’s foray. He revealed that through travelling, he has garnered perspectives on issues that are far from the grasp of the cognitive conduit of his peers.

At a very young age of five, his curiosity led him to peruse his mother’s laptop, where he came across GarageBand, a digital audio workstation. Since then, he has been tuning and turning the digital music tool to make good sounds.

Finding music in his home at the age of 11, ASHER would walk the famed Next Worldwide runway as a model at 15.

“Because of my parents work, we travel for quite a bit and so there is no point in really being in school, cause it was just moving all the time. Since I have been to the US, I have grown into music. I added modelling from when I was 15 to 18,” he said in a child-like and delighted tone.

“I have been a producer since I was 11 years old. And almost 9 years of being a producer and I have been writing like forever, singing for the past five years.” 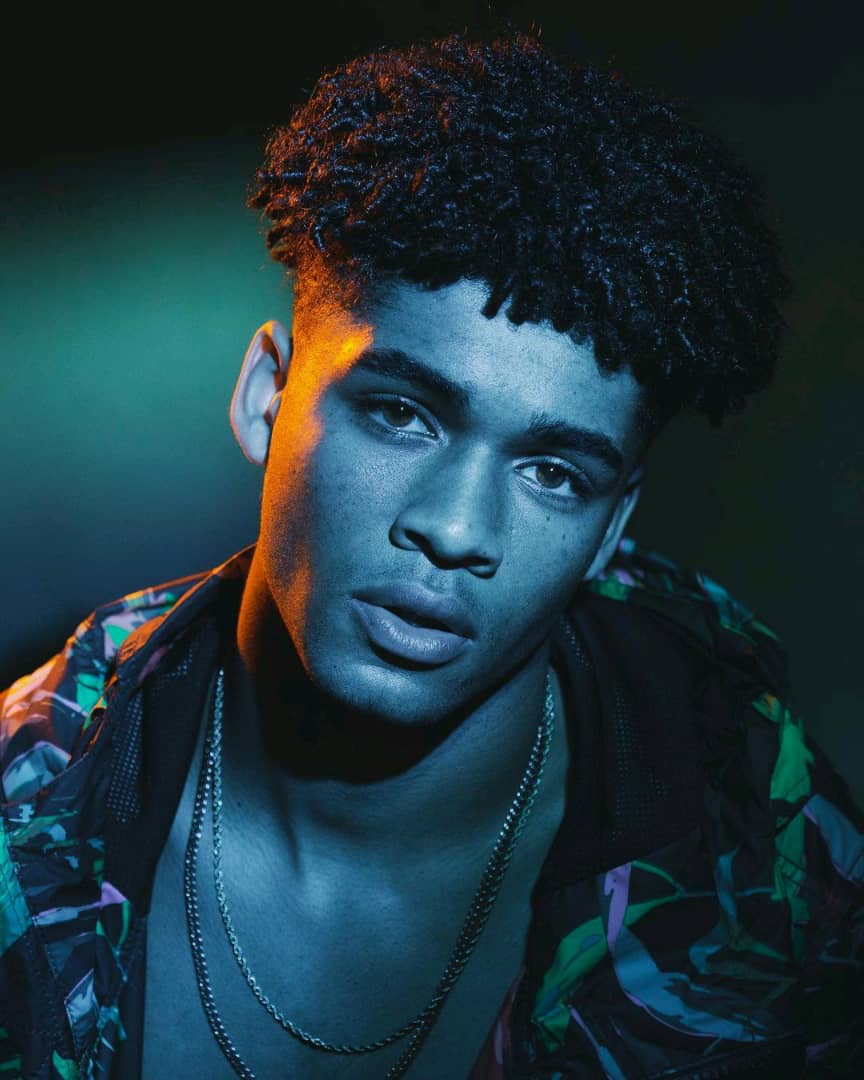 ASHER YELO believes that being born a British-Nigerian has done more than affording him multiple passports. It has also allowed him access to numerous genres of music.

He said by virtue of being born to a chorister, coupled with her penchant to always sing around the house, he was subconsciously immersed into the world of music.

This was further cemented by his father’s diversity when it comes to music. Hip-hop, RnB, and Jazz were some of the genres of sounds David Oyelowo was fond of.

Yelo also noted that, through his father, the “primary Nigerian artist” he listened to while growing up was the late Fela Anikulapo Kuti.

Beyond miming and dancing to all of these sounds, ASHER was bent on knowing the fundamentals of music.

He eventually got inducted into the practicality of music when he started seeing music production as Lego, popular plastic construction toys.

He would go into the layout of GarageBand and build music as he did with Lego structures.

Minutes turn into hours and with his tenacity, ASHER said, he is animated to be multitalented.

“After a year or two of playing around with it, I was like, all the loops or these things are premade, they are not mine, so I need to make everything from scratch and do it myself. So I picked up the keyboard to play around more, so that I could build more myself, so the rest is history,” he told TheCable Lifestyle.

Why is ASHER YELO different?

There is no limitation for one who knows his potential. This assertion aptly describes ASHER YELO.

For a ubiquitous entertainer, who is not only rooted in record production but also sings, mixes, and knows the nuances of the music business, ASHER YELO has no restriction in music.

The 20-year-old entertainer believes his storytelling, rhythm, his love for drums when making beats, and melody set him apart from the daunting population of entertainers across the globe.

He disclosed that he is not the type that sings about sex, drugs, and other mundane issues that have captivated most of his peers.

“Those stuff doesn’t interest me. I have had to be grown and be an adult for most of my life. I have seen a lot of life and so I think that’s a huge difference,” he unequivocally stated.

“I think my style is based on rhythm, cinematic and sonic. I’m always educating myself on music and the science, technical and business sides of it. I love incorporating all of that to know how people are going to listen to the songs.” 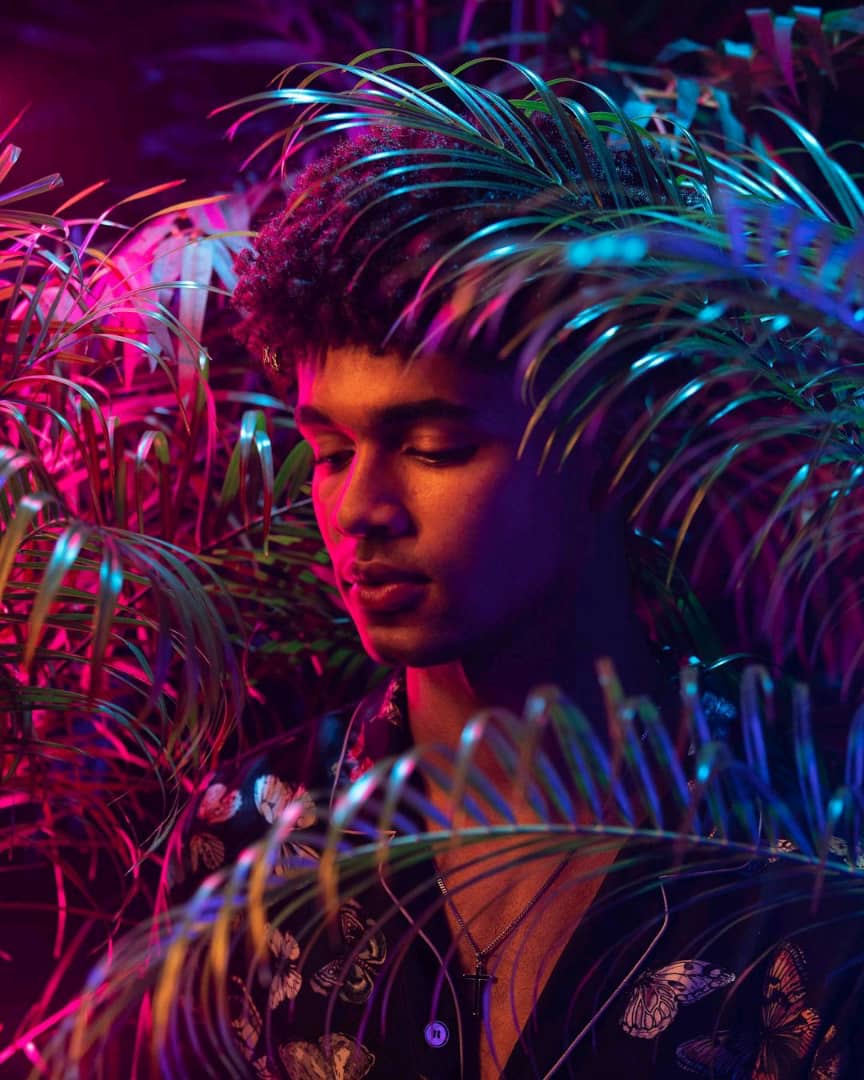 Is ASHER YELO interested in the Nigerian music market?

As an artist who listened to Fela growing up, ASHER said his heritage and his location have strategically positioned him to transition into the Nigerian music industry.

But in the larger scheme of things, he pointed out that he has advantages he believes will further open doors for him. First, he listed his British accent, noting that this will appeal to England listeners.

Plus his sojourn in the US will help him to navigate the global market of music.

“I still have my British accent. I will definitely want to connect with my audience from all over the world and particularly West Africa,” he said.

“I have my English side working, Nigerian side working plus I’m living in the US, this naturally fused so many things. That’s why I think it is a great thing to be versatile as anybody in any profession and I believe because I’m a producer, a songwriter, singer and engineer at the same time.”

What is next for ASHER YELO?

With ‘Say It Back’, ‘Go Backwards’ his singles, and ‘Know Me’, a five-track EP, which was released in June 2021, Asher is taking no break as he also promised to release another body of work next year.

When quizzed about the artiste he would like to work with, he named some of Nigeria’s finest, including Rema and Ckay. The singer also hopes for a production stint with Wizkid, Grammy award-winner.

Signed to Quincy Jones Productions for management, and with an internship with Harmony Samuels, an American producer, the entertainer said he has garnered a vast understanding of production, mixing, marketing and distribution of music to take the music industry by storm. 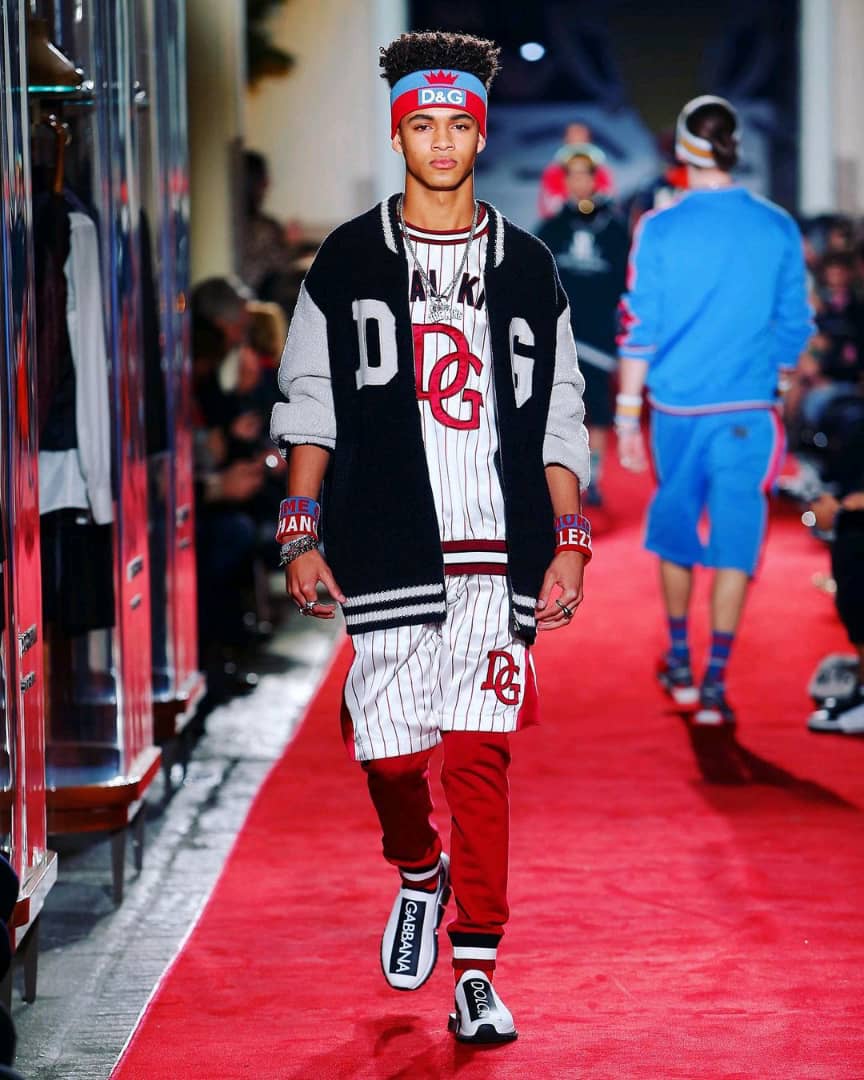 “I had an internship with Harmony Samuels who is an incredible producer. He was instrumental in helping me to understand a lot of things about the business. So, I had the fortune of being around a lot of artists he was working with. I had the opportunity to co-produce for some of the artists,” he said.

“There are so many people I’d like to work and that includes Rema and Ckay. Overall, I would like to work with Giveon, an American RnB singer.

“Producing with Wizkid will be dope, also Louis Bell.”

You can reach out to ASHER YELO and listen to his music via his Instagram and personal website.