SPOTLIGHT: Jinmi Abduls is creating the sound of Lagos

Popularly called Jinmi of Lagos, the Lagos-born singer has carved a niche for himself with sounds that carry the city’s energy.

In this spotlight-interview with TheCable Lifestyle, Jinmi Abduls talks about his childhood, his creative process, and an upcoming project that packs a punch.

From early childhood, the universe constantly prepared a young Jinmi Abduls to be a star.

He found himself drawn to the art of making melodies, going on to become a self-taught instrumentalist.

“Growing up, I had more of musical instruments than toys/games,” the ‘Tinuke Eko’ singer told TheCable Lifestyle.

“It was all I ever wanted to play with and I always took pride in learning more and more instruments.”

Abduls belongs to a family of musicians. His sister is an instrumentalist while his brother is a music producer and the pair contributed greatly to his musical inclination.

“I taught myself a couple of instruments and still am teaching myself more as the years go by.

“At about age 11, I decided to try out the inbuilt instrument — my voice — and began practising.

“My brother who had just started to produce at the time would record me and together we would make songs. That’s where it all began.” 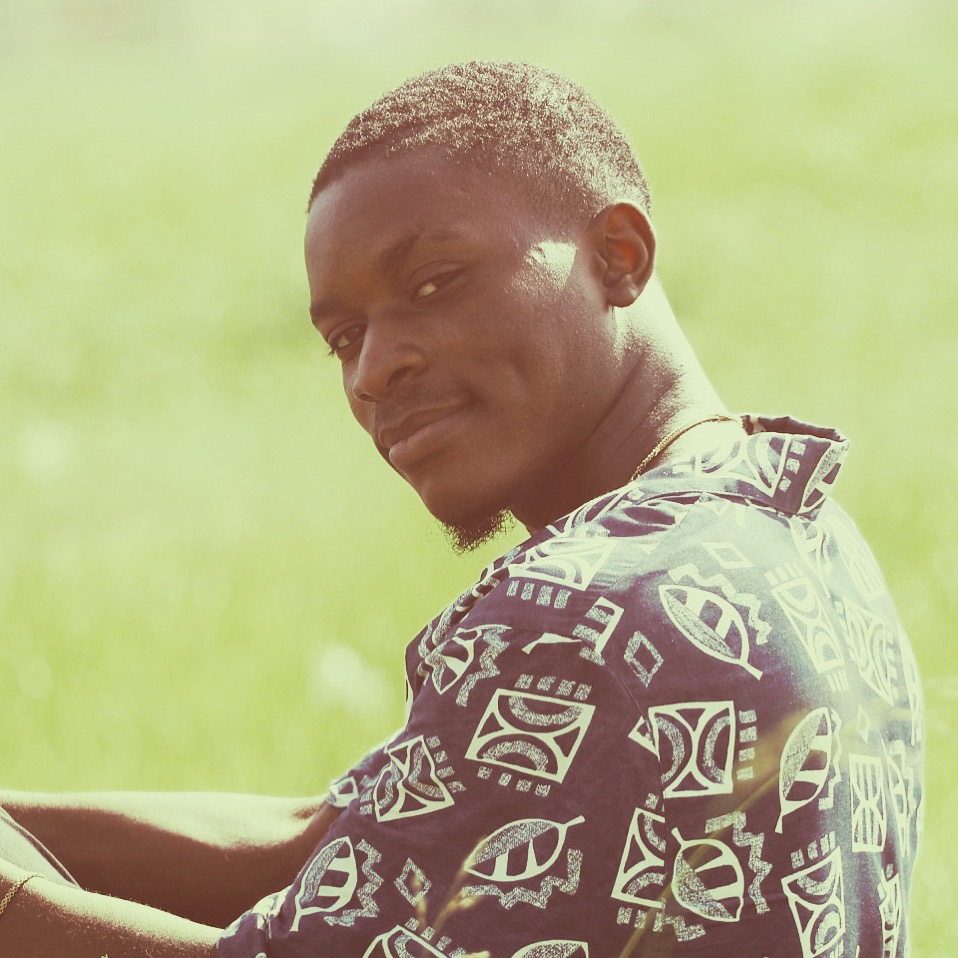 Abduls recently graduated from Babcock University with a BSc in international law and diplomacy.

Before bagging a degree, Abduls successfully balanced his passion and education, effectively answering the demands of music and school.

“The older I’ve gotten, the more organised things have become,” he shared.

“The strategy was always such that it could accommodate my being a student part-time and artiste part-time.

“Now that I’m done with the university, the strategy is a more full-time approach to push this music to the full extent.” 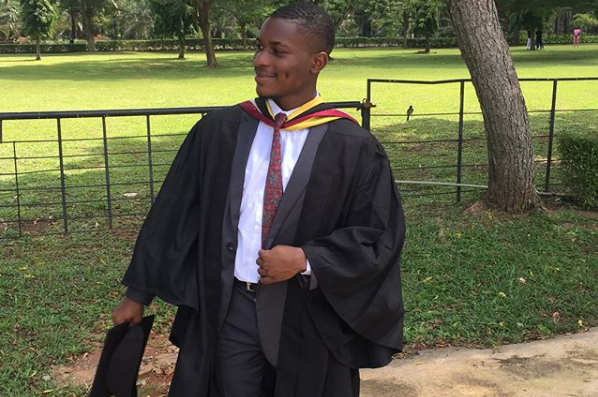 The dimpled singer has made a name for himself by creating a unique sound and executing it perfectly.

“Originally, my style is coined from the vintage Yoruba sounds; highlife, juju, folklore and the likes,” he said.

“I make very traditional music, storytelling lyricism and biblical references to whatever topics.

“I make evergreen music. I want my music to outlive me and be a legacy that’s what made me sway away from the typical everyday sounds that every artiste is making .”

Abduls is not only a singer, he’s also a songwriter and produces his own music, keeping him intimately involved in the process from start to finish.

“Everyday, every week in a year I make music! It’s a necessity for my mind to be at ease,” he told TheCable Lifestyle.

“Luckily the whole process starts and finishes with me 95 percent of the time.

“I start making the beat and writing lyrics as the melodies come, plug in my microphone and voice it fully or at least the idea to be used later.

“It’s so much fun, the process. The part I dread so much in the process as you can guess is mixing and mastering. It takes long boring hours.

“Everyday there’s someone new in my home studio, I’ve got so many industry friends I produce and write for and many people from far and wide coming to taste the vibe.” 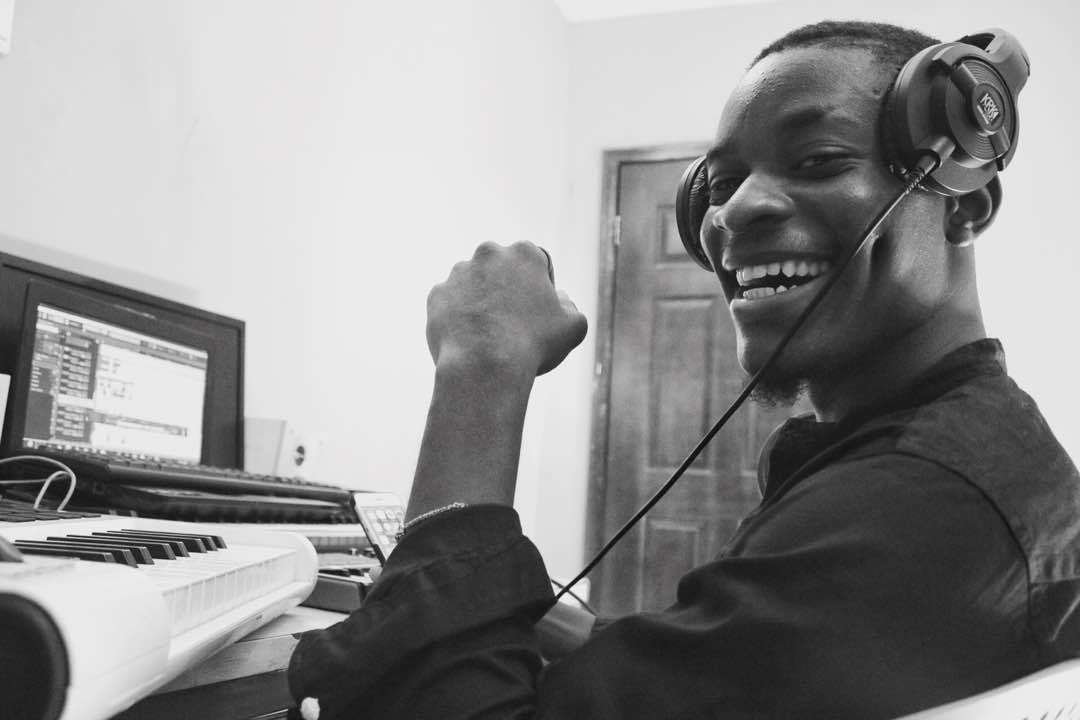 Despite the uniqueness and uncommonness of Abdul’s music, he believes he has a career in the Nigerian music industry.

The music industry is often criticised for lack of structure and for only pandering to one genre of music; commercial Afrobeats/pop.

“The Nigerian music industry has a lot of loopholes to sew up to properly compete with the global industries,” he said.

“There’s no innovation, everyone is doing the same old stuff and it’s not just the artistes fault but the consumers.

“They are not ready to try new things. Event owners regularly exploiting artists by trying to pay with exposure. It’s a mess. 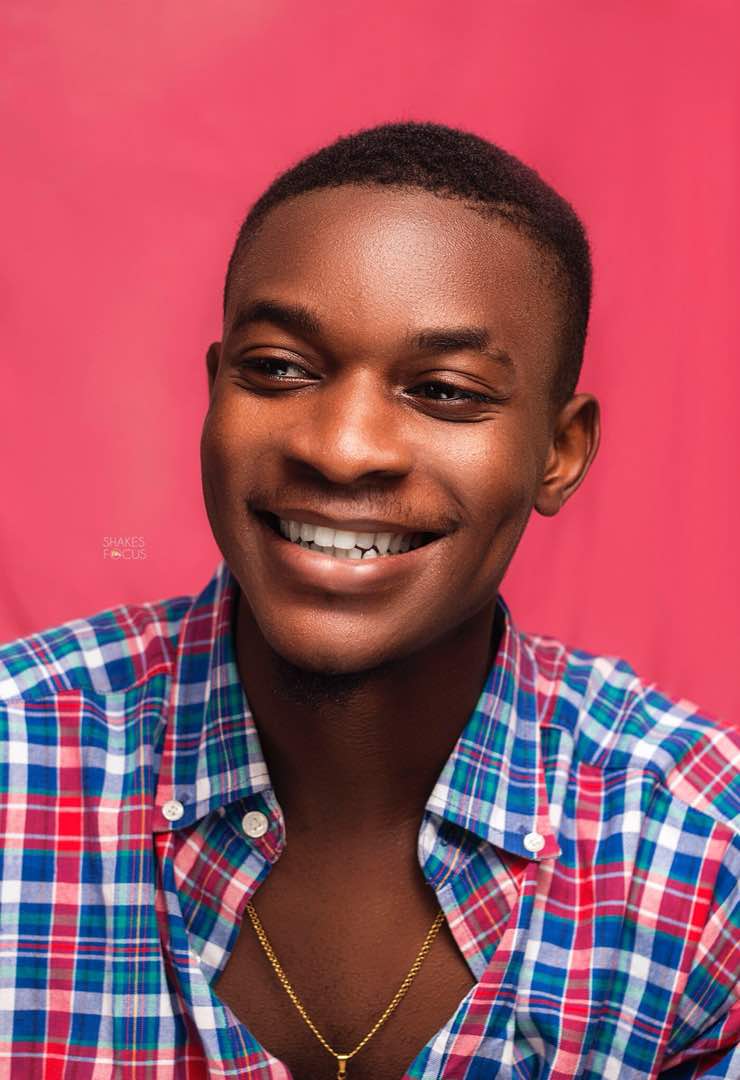 Since the release of his well-received ‘Jinmi of Lagos’ (JOLAG) EP,  the ‘Linda Highlife’ singer is gearing towards a follow-up project titled ‘JOLAG 2: The World’.

Without giving too much details about the upcoming project, Jinmi says, “there’s a major growth in JOLAG 2”.

JOLAG 2, he said, will be released August followed by a concert four days later.

Davido: D’banj paved the way for me — but I never signed any deal for a Rolex watch

Poco Lee vs Portable: A peep into the ‘Zazoo Zeh’ fallout