Skyscraper, Payday… 10 movies you should see this weekend 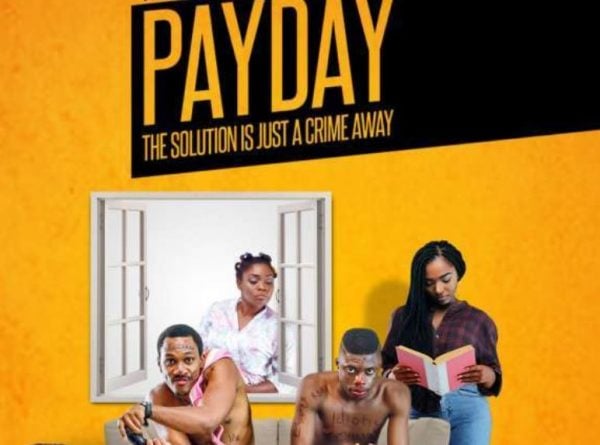 Synopsis: ‘Payday’ follows the story of two best friends and flatmates, Paul and Ortega, who just before they are about to renew their yearly rent, their landlord dies very suddenly, and seemingly without any heir apparent. The young men seize upon the unfortunate but good opportunity to ‘enjoy’ a little. They go on an expensive night out. Unfortunately, the landlord’s daughter turns up the following morning and gives the boys 24-hour notice to pay up or quit. 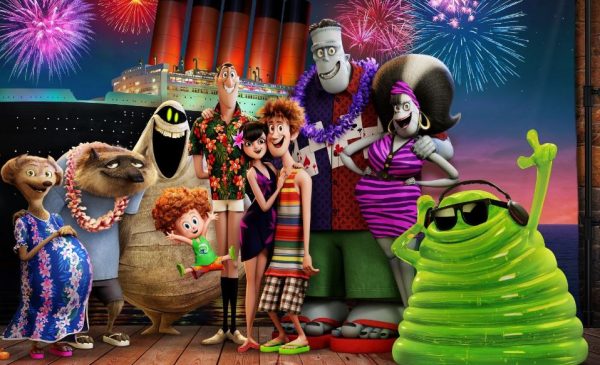 Synopsis: Four years after the Jurassic World theme park was closed down, Owen and Claire return to Isla Nubar to save the dinosaurs when they learn that a once dormant volcano on the island is active and is threatening to extinguish all life there. Along the way, Owen sets out to find Blue, his lead raptor and discovers a conspiracy that could disrupt the natural order of the entire planet.

Synopsis: The Ghost and The Tout follow the story of a young lady played by Toyin Abraham who grew up in a Ghetto and met with a ghost after an unfortunate incident that happened to her. Soon her life is thrown into a series of dramas that only her can see and understand.

Toke Makinwa: Why I never watch my own movies, TV shows