Fans and music lovers swarmed the venue with unbridled excitement and anticipation for the soulful journey.

Some of the notable personalities in attendance were Adekunle Gold, her husband; Olisa Adibua; Brymo; Larry Gaga; among others. 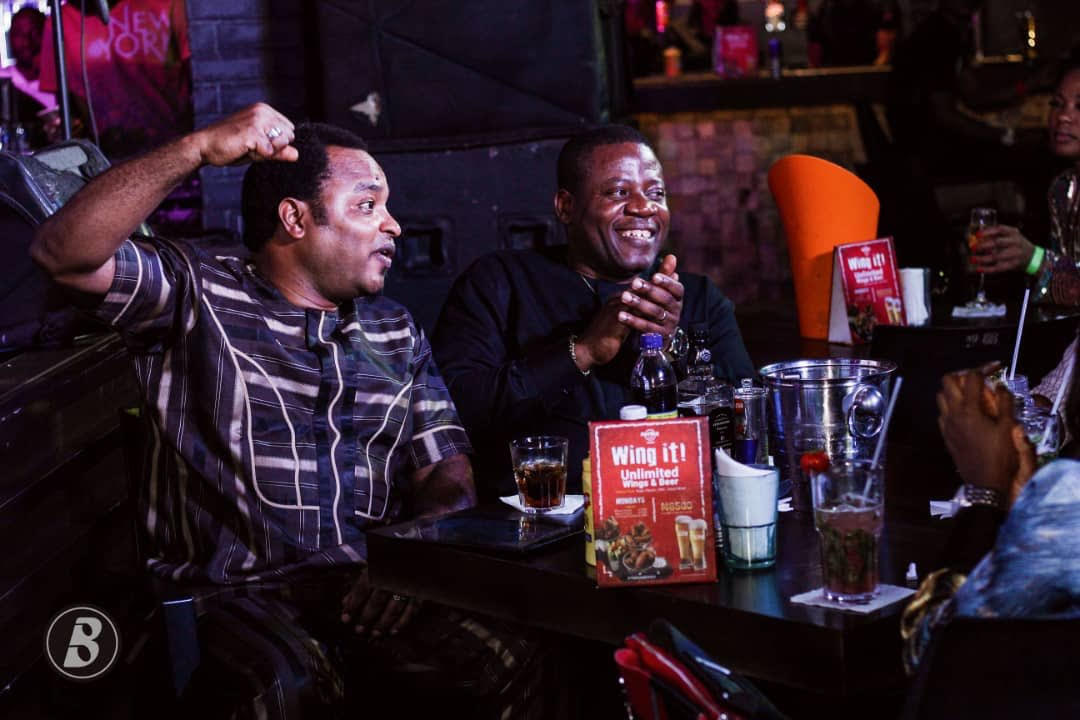 Dj Badus kick-started the night with a lovely selection of local and international hits, setting the audience in the right mood. Upcoming artists like Ruzzy, Kj, Don Zez, Evih, and Xtacy performed their respective tracks to the crowd’s delight.

Olisa Adibua anchored the Boomplay competition to give out (in his words) “the brand spanking new high-end earphones,” to the winners before he went on to give an amazing welcome to the star of the night. 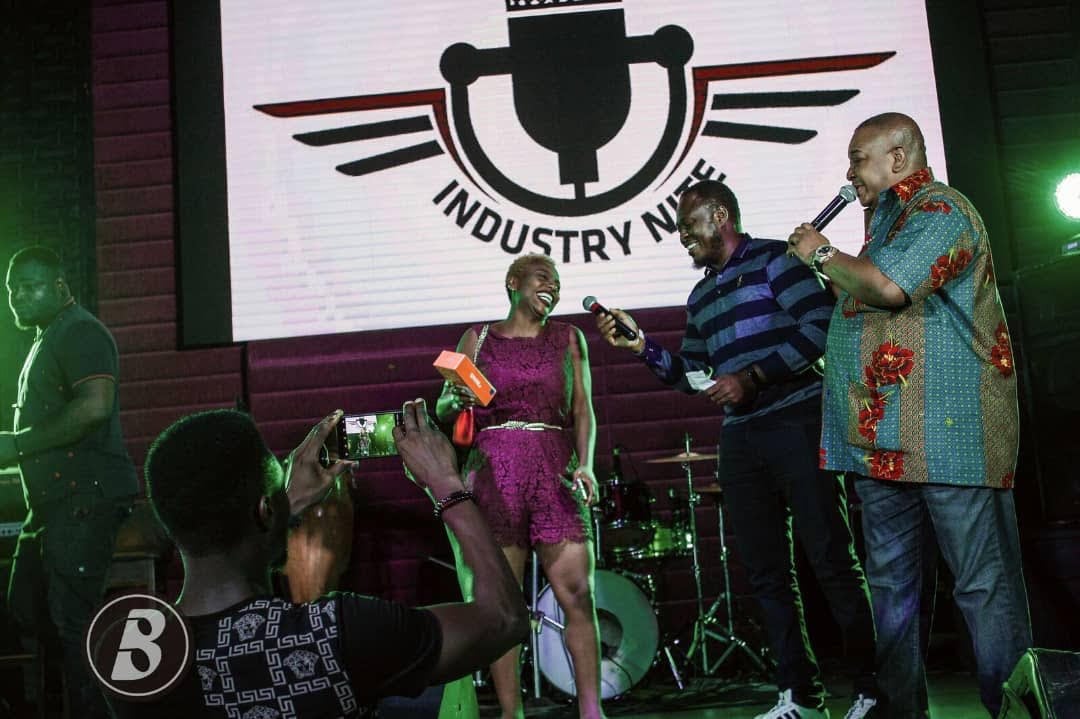 Simi, the headliner, adorned in white sneakers, gracefully came on stage and was quick to thank everyone for coming out. Straight into the music, she performed the first track on the album ‘Charlie’ and explained that the song was dedicated to her late father who passed away in 2014. 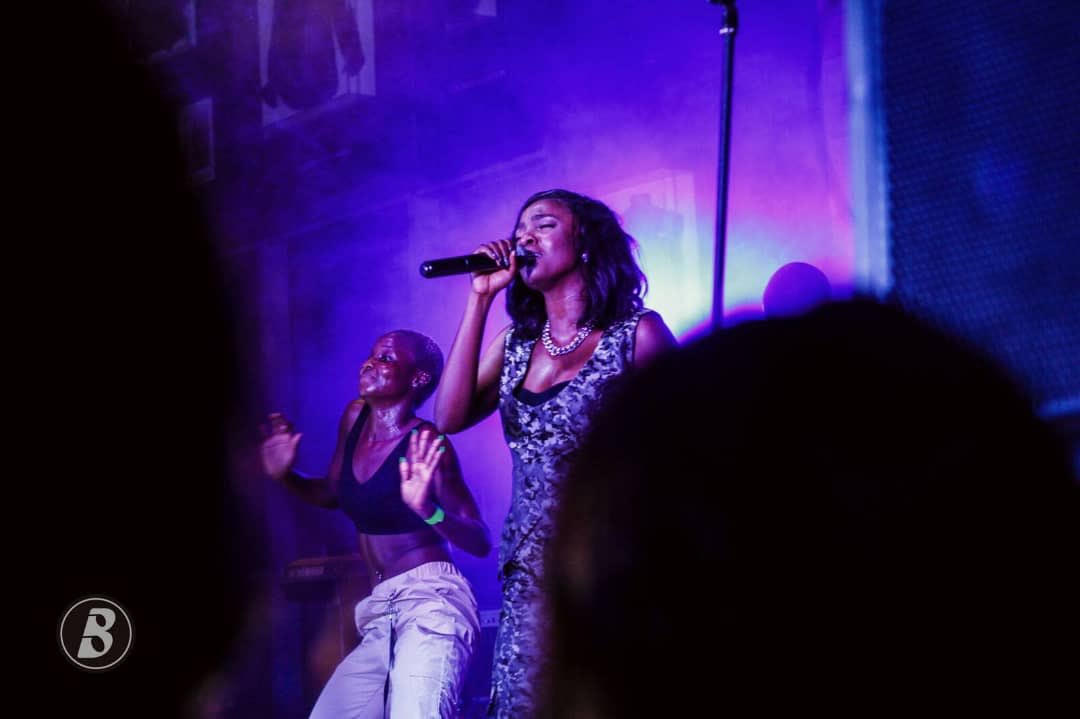 The award-winning singer also performed more tracks off the album like ‘Ire’, ‘Aimasiko’, ‘Jericho’ featuring Patoranking, ‘One kind’ and ended the session with ‘By You’, a romantic duet with her husband. 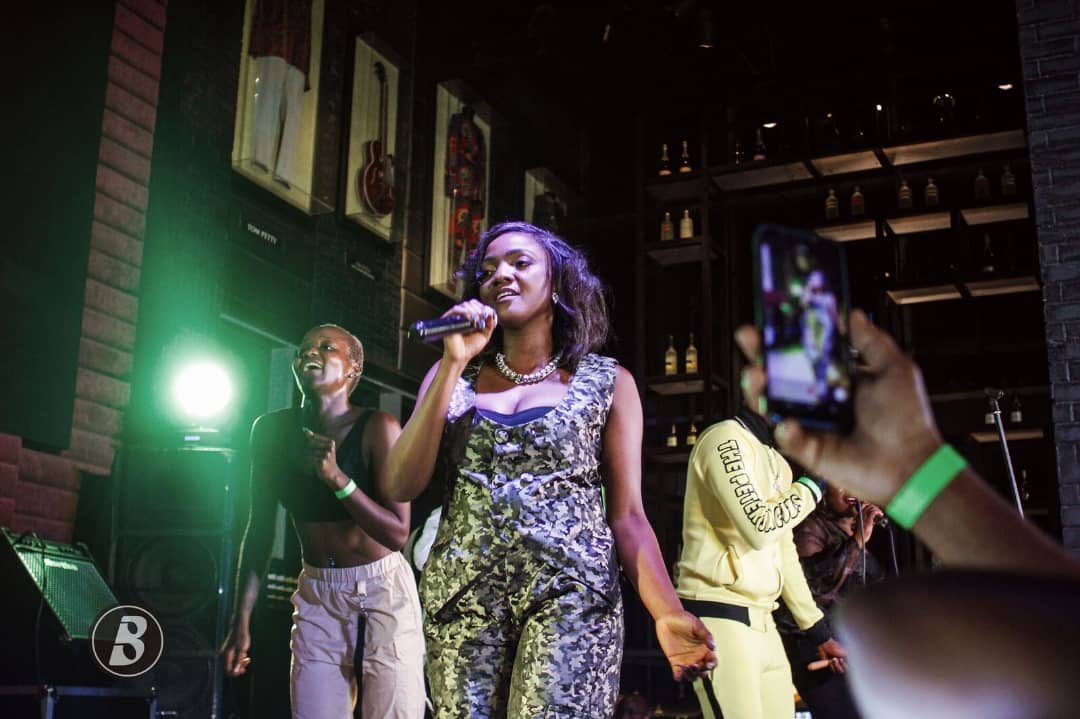 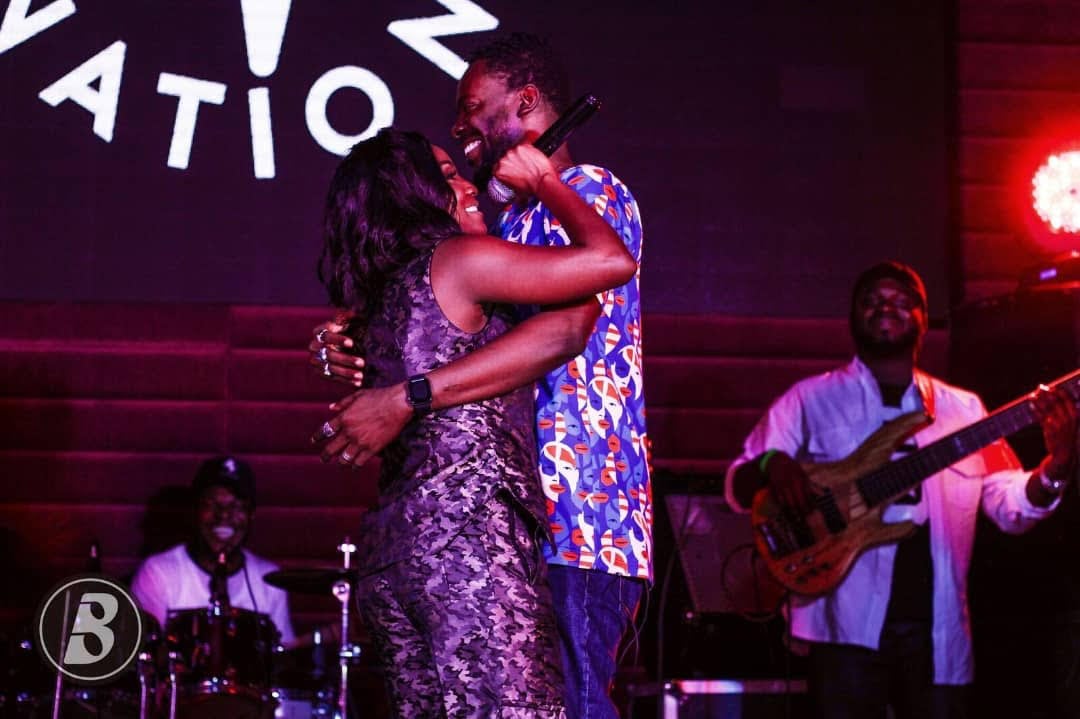 She expressed gratitude to everyone featured on the album as the music continued. Next was ‘Immortal’ featuring Maleek Berry, then ‘Angelina,’ in which the ecstatic crowd joined in a sing-along session, then renditions of ‘Mr Romantic’, ‘Lovin’, ‘Move On’, ‘Tiff’, and ‘Hide & Seek’ followed. 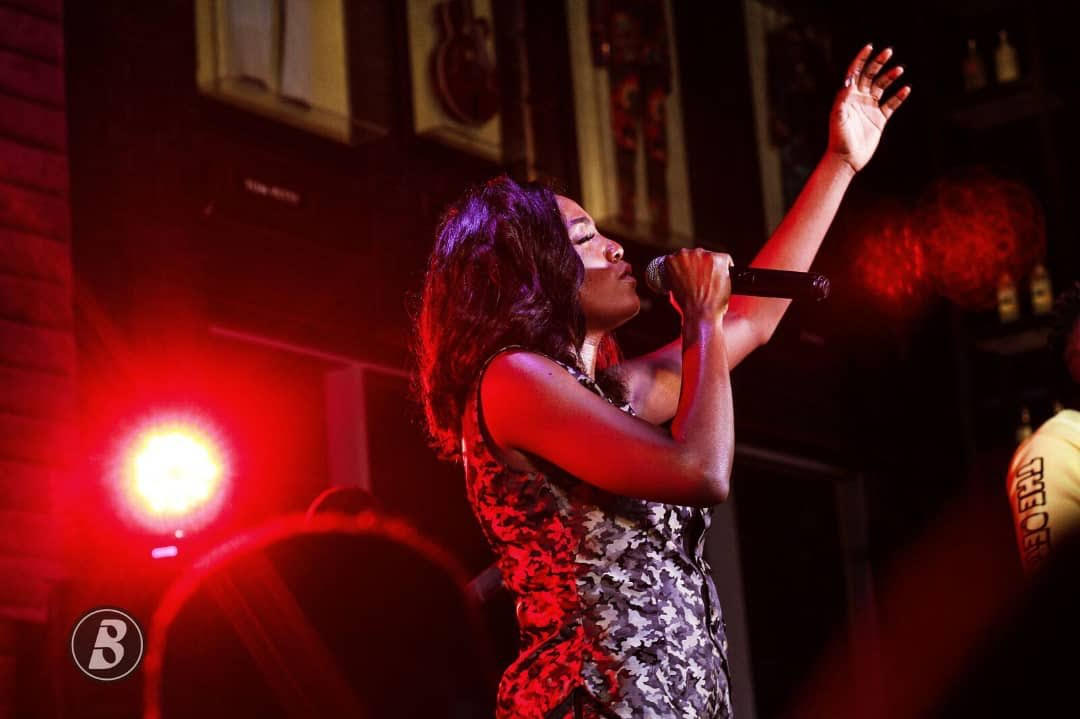 The lights deemed and the songstress dished out a spell-binding rendition of ‘Peace.’ ‘Mind your business’ featuring Falz was a spectacle to behold as she was joined by her friends on stage to perform a dance routine. 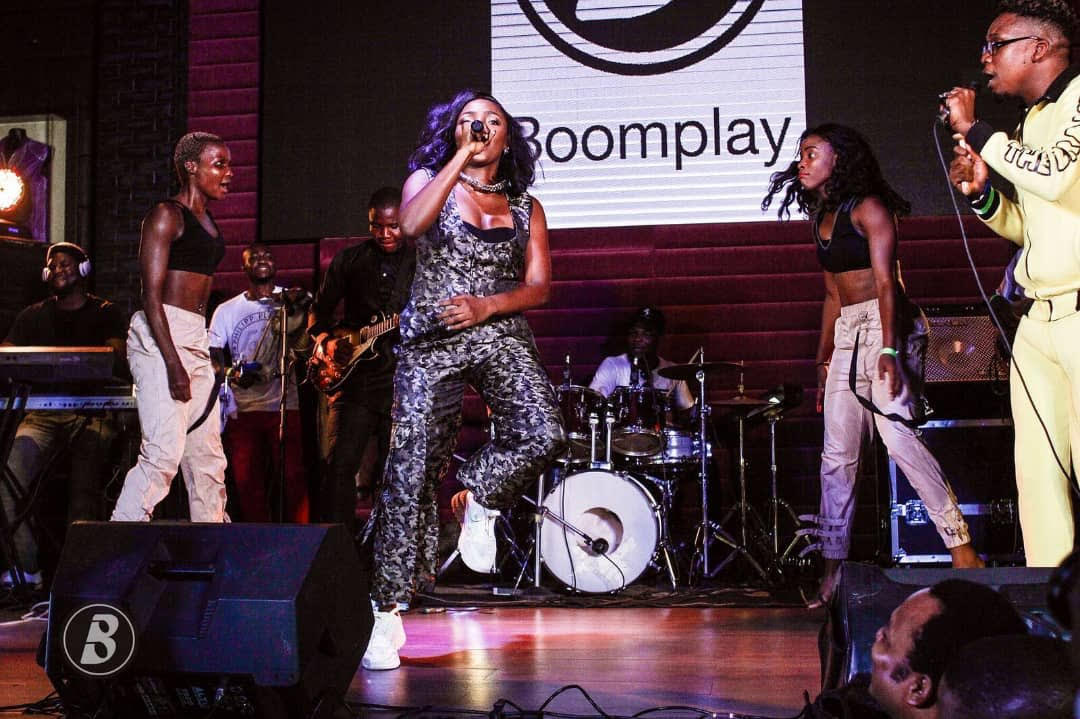 After playing all the songs from her album she decided to bless the captivated crowd with a performance of ‘Smile’ and was joined by Adekunle Gold on stage to the applause of all in attendance.

BBNaija: Here’s how we plan to protect housemates from COVID-19

MTV Base unveils 55 African artistes ‘destined for greatness’ in 2017