In a statement on Monday, the company also announced IK Osakioduwa, ace on-air-personality (OAP), as the host.

This year’s edition will mark the return of the show after about six-year hiatus.

Commenting on the development, Osakioduwa expressed excitement over his selection for the new season of the much-awaited show after he earlier failed to make the cut.

“I was excited when I was called to host this show because I once auditioned to host the show and I didn’t get it,” he said.

“I did go on to host something else that was just as grime and just as beautiful produced by African Magic or M-net at the time but now is like a chance to go back and I am excited about this. I can guarantee that this will be like nothing the fans have ever seen.” 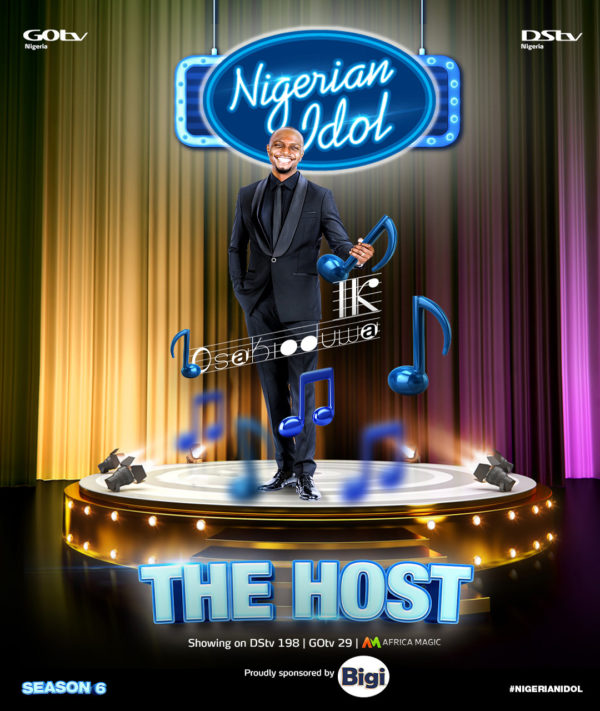 Also speaking, Shay, a singer, hailed the timing of this season’s edition of the show, adding that it would help people overcome the tumultuous memories of 2020.

“I am really excited about being a judge on this show this year. I am looking for something refreshing, especially after the year we had in 2020, that didn’t allow us to focus on unearthing talents for the industry” she said.

“With Idol, we have a unique opportunity to not only entertain but also unleash fresh talents and I am proud to be a part of that”.

On his part, Asika, an entrepreneur, said: “We are at a point in the Nigerian music industry where we cannot allow the enormous talents that are scattered all over the country go to waste, we need to do a better job of giving these talents a platform to showcase what they can do.”

Similarly, Sose reiterated his commitment to helping the organisers “discover world class talents and help them grow” at the forthcoming edition of the show.

Davido could be in trouble for snubbing ‘paid concert’