The first 12 housemates of this year’s edition, titled ‘Level Up’, were announced on Saturday.

This makes it a total of 24 housemates for the seventh edition of the show, which will run for 72 days and end on October 2, 2022.

The winner of the reality show will go home with a grand prize of 100 million — the highest ever since the inception of BBNaija.

Below are the remaining participants of the BBNaija ‘Level Up’ edition. 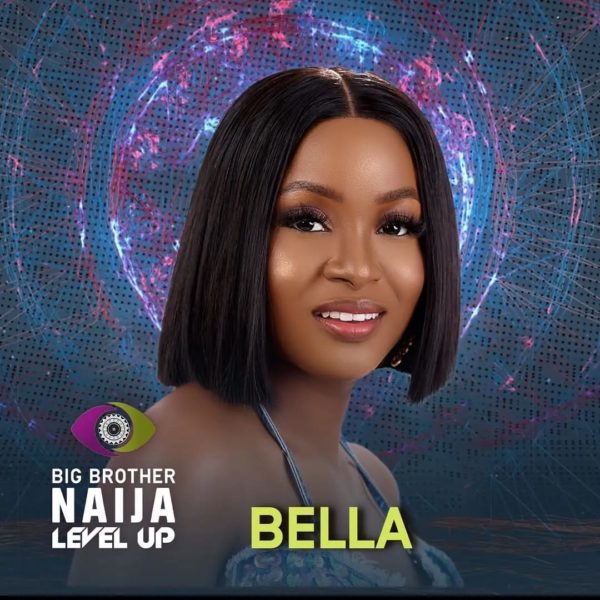 Bella is from Onitsha, Anambra state. During the unveiling on Sunday, she described herself as someone who loves the “good life,” adding that “I don’t like stress at all”. 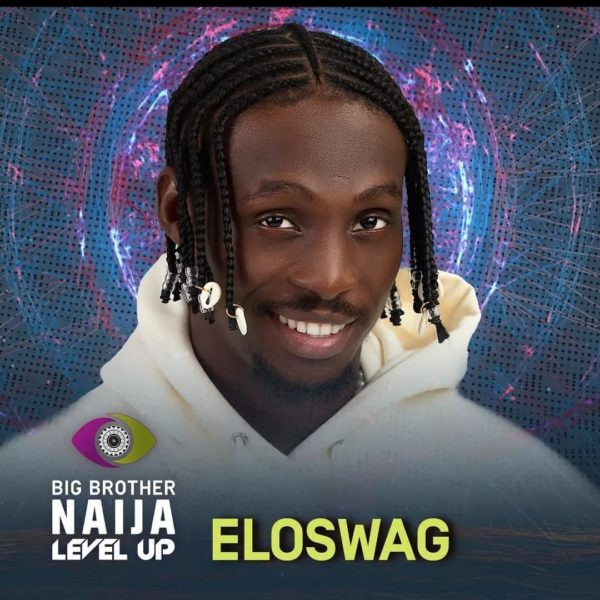 Eloswag is a multi-talented personality. He said he loves beatboxing. “I love so much but I’m a fighter,” he added. 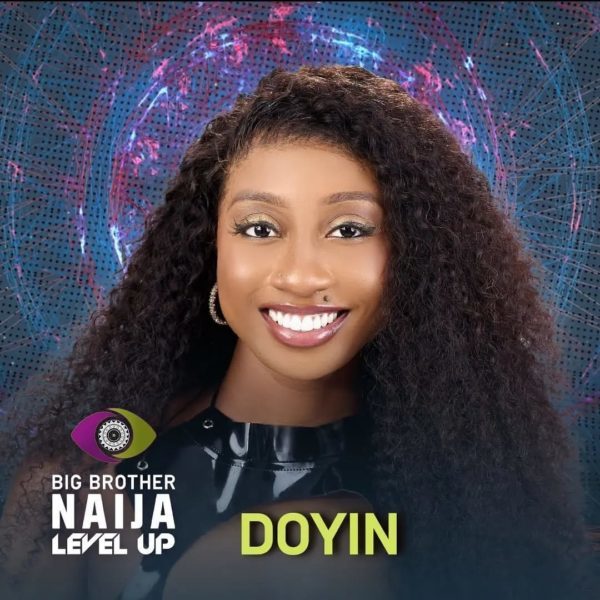 Doyin hails from Ondo state. She described herself as a “mixture of Michelle Obama and Cardi B”. 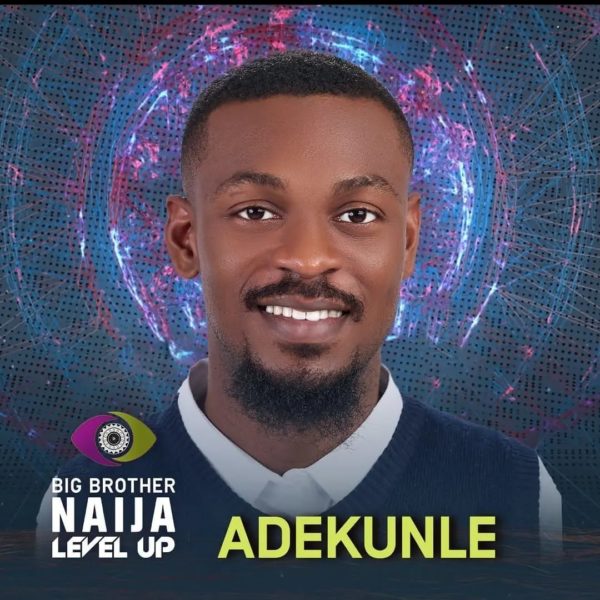 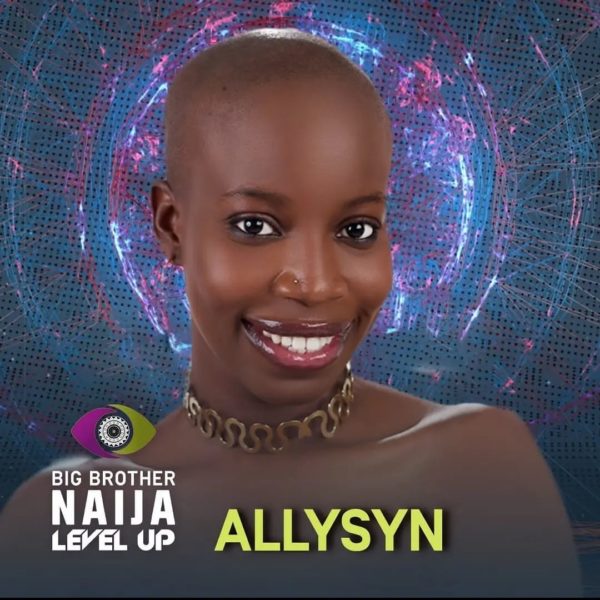 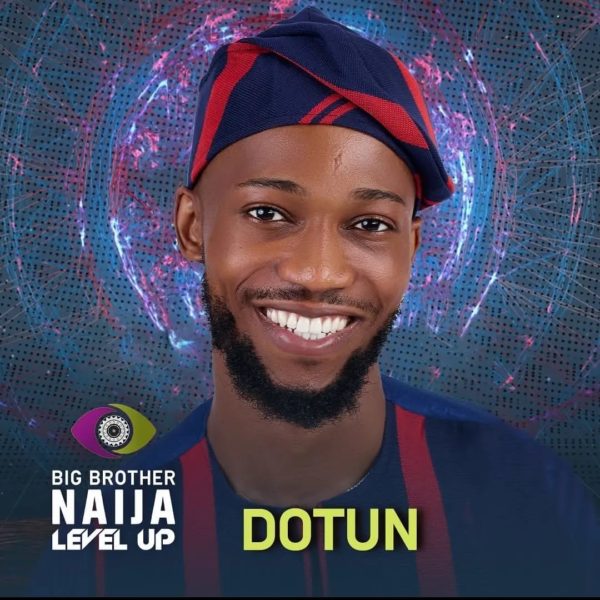 Dotun said he enjoys working out and singing. “I believe there’s more to people than looks, so I don’t love at first sight,” he added. 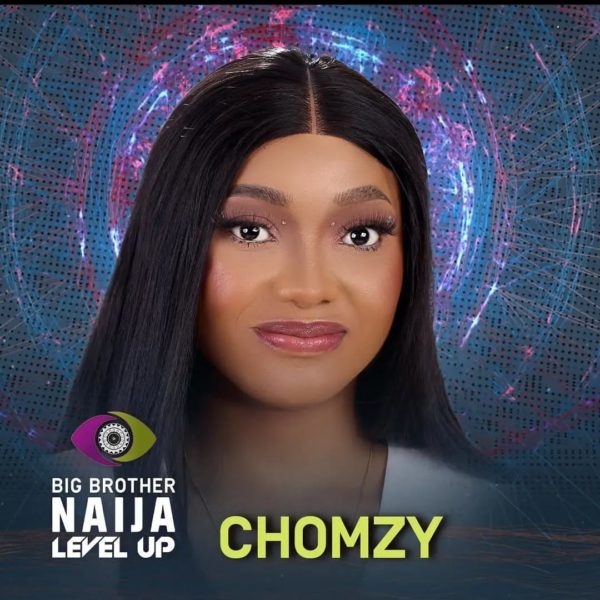 Chomzy is from Rivers state. She described herself as a “generous” person who loves partying. 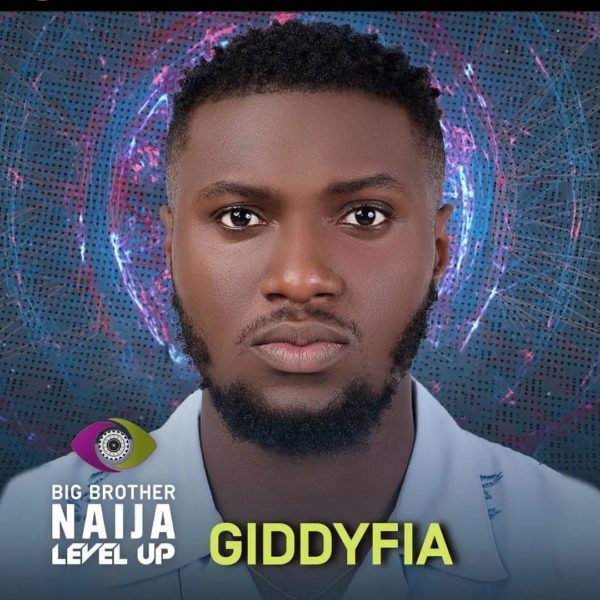 Giddyfia is an engineer. He said he tries to avoid drama and promises to bring his passion and creative skills to the show. 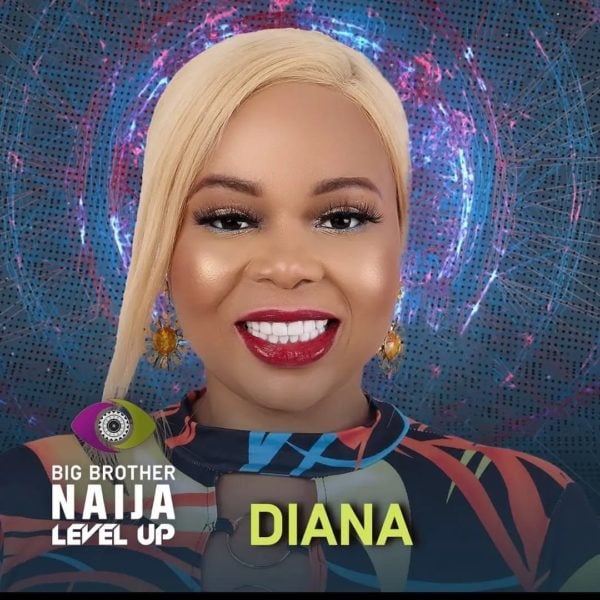 Diana, aged 23, is from Edo state. She is a project manager who believes in treating people the way she would like to be treated. 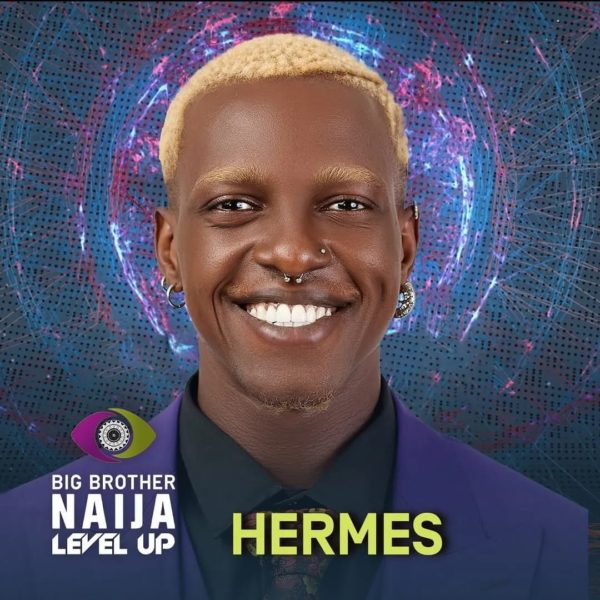 Hermes said he is on the show to tell stories. He added that telling the truth always is his game. 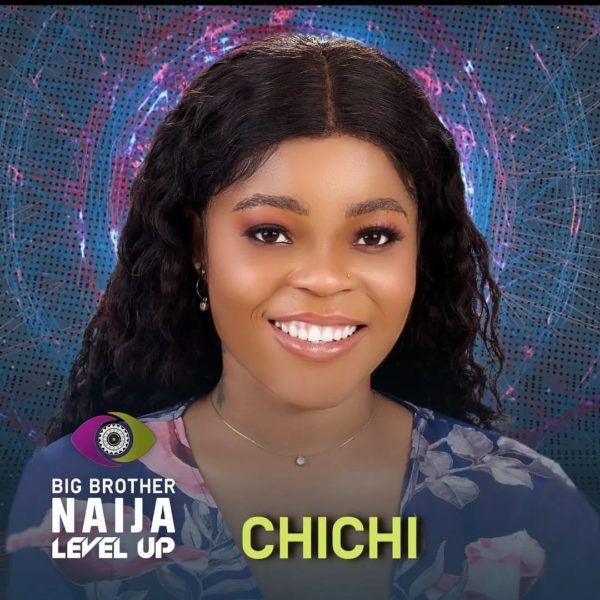 ChiChi is an exotic dancer (stripper) from Edo state. She called herself “a sweet psycho” and promises to “bring originality” into the house. 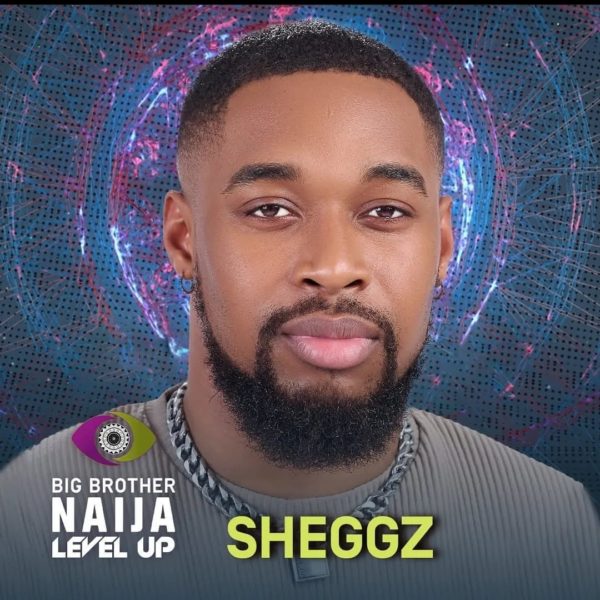 Sheggs is a professional footballer from Lagos state. He said he is on the show “for the ladies and the women”.

During the show, Ebuka Obi-Uchendu, the host, announced that the 24 housemates would be in two groups with 12 each staying in separate apartments.

He said the housemates played a game before the show’s opening ceremonies to decide which group they belong to.

“All 24 housemates played games to choose either multicoloured or black and white game,” he said.

This is a sharp contrast to past editions where the housemates are kept together in the same apartment from the first day of the show.

Onyeka Nwelue: What Soyinka told me when I wanted to start making films

Segun Arinze: I like Davido and Wizkid but I want to collaborate with Tekno