Chidozie Nzeribe, Nollywood actor and model better known as Sambasa Nzeribe, has in the last two years won more awards than many of his peers who have been in the industry for a decade.

From ‘Slow Country’ to ‘A Mile From Home’ to the upcoming ‘Tatu’, Sambasa appears to partake in movie projects that play to his strengths and allow him to be as expressive as possible.

In this interview with TheCable Lifestyle, the actor speaks on his steady ascent, the scholarship that acted as a launchpad for what he’s become and the possibility of acting nude scenes.

It’s been a big year for you, how have you been soaking it all in?

I dedicate what I have achieved so far to my late parents and everyone who has been supportive. My personal hashtag is Street to Screen. A lot of people wish the brand well and I appreciate them. Being a nominee as AMAA this year makes me feel like a winner already. I appreciate everyone especially the Catholic women association of St. Mary’s Catholic church for taking that bold step of offering a scholarship to my siblings and I and that was how I studied creative arts at the University of Lagos.

What’s up your sleeve?

I’m involved in a lot of things, Sambasa is a poet, actor, model and music entertainer so my fans should be expecting a lot from me. It’s not just about acting. I’m happy that the nominations and awards are there giving me the confidence to do more. Right now, I’m working on a project titled ‘I Remember,’ it’s a poem and it’s inspired by Banky W and Adesua Etomi, so you guys should look out for that. 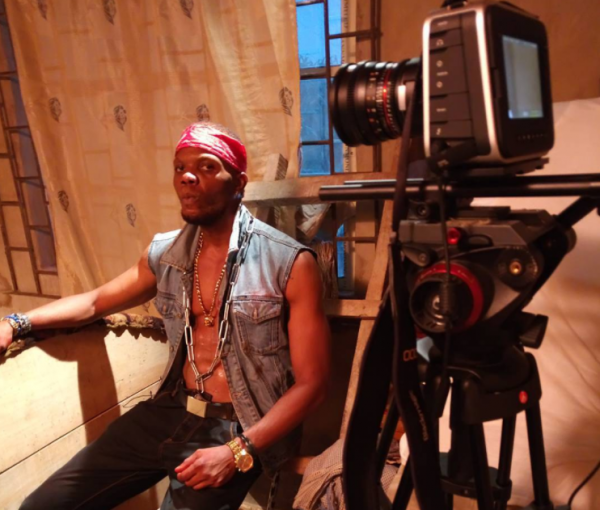 How do you feel about the similarities between your name and Sambisa forest?

I’ve had Sambasa as a name for a long time but people like to play with it so instead of saying Sambasa, they say Sambisa. I won’t change my name Sambasa because it’s actually an acronym for my philosophy of life which is surviving and maintaining balance against societal aggression. It just means that you make the best of whatever the society throws at you, stay positive and don’t cross to the bad side.

Are you looking to give back to the society the way the Catholic women did for you?

One thing I dream about is having a performing arts centre for children. I think I have a way with children especially when it comes to art. I recently introduced my nephew, Dumebi Nzeribe, in a movie titled ‘Tatu’ which will be premiering soon. You’ll understand that our children in this part of the world can do better. We don’t give them that shine but I believe that we have beautiful talented boys and girls that are nine or eight years old that can do stuff so I look forward to impacting knowledge into those that would want to go in that line. 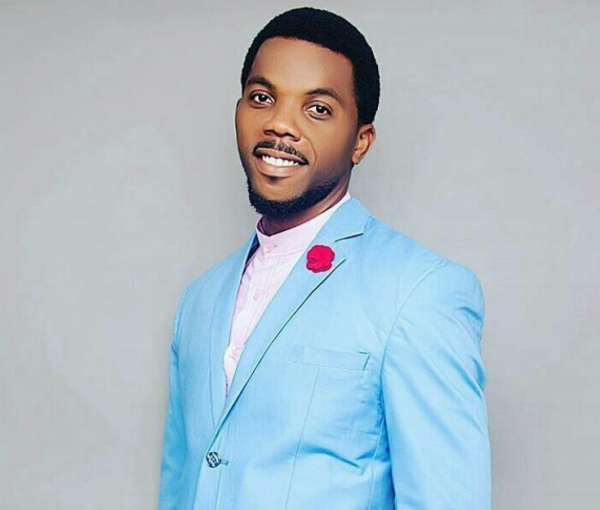 Would you encourage your children to go in the creative industry?

I would if they are interested. It’s because of my late mom that I got into acting. After my father died, she took refuge in the church and she was a primary school teacher. So joining the Jesus Cares Charismatic group in St. Mary’s Catholic church, she became the teacher for the children ministry, she taught drama and music and I always tagged along especially because of the refreshments. That was how I got hooked and I took it through the Catholic youth organisation and then to the University of Lagos and here I am.

What’s the most daring movie role you can take on?

I don’t know if it will come but I am passionate about art and I believe that there is a way it should be expressed. For any script, once it interprets art the way it should be interpreted, I’m okay. As for nudes and sex scenes, if it’s in the story and I know you can watch the movie without feeling uncomfortable then I’ll try my best to tell the story well. 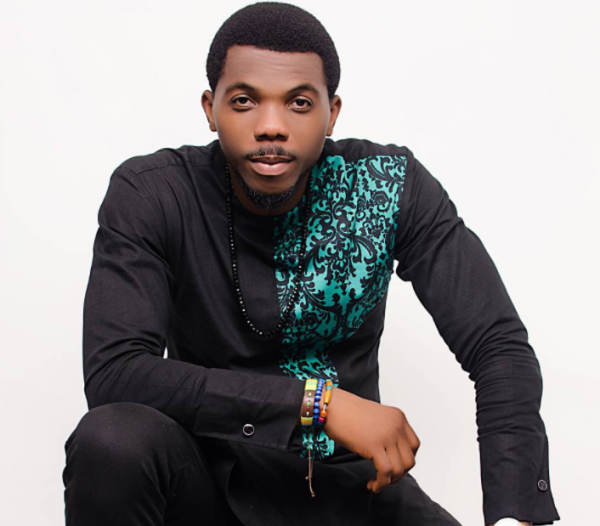 What’s fashion for you?

Big or indigenous brands, which do you prefer?

Indigenous brands are it. You may throw in the big fashion name once in a while but we need to grow our own and they have been doing really fantastic stuff lately.

Six resume tips to help you land your dream job