The Rivers police command has rescued Bilal Nosser, a Lebanese-born Nollywood actor better known as Mr B, who was abducted by gunmen.

Nnamdi Omoni, spokesman for the command, in a statement on Saturday, said the actor was abducted in Imo state and taken to a forest in Ndashi, Etche local government area of the state, in the early hours of Friday.

The force spokesman disclosed that Nosser was rescued after operatives from the Okehi police station, led by the divisional police officer (DPO), had embarked on a sting operation into the forest.

He also revealed that Nwagor Faith, a member of the gang asked to keep watch over Nosser, was apprehended while others fled on sighting the police officers. 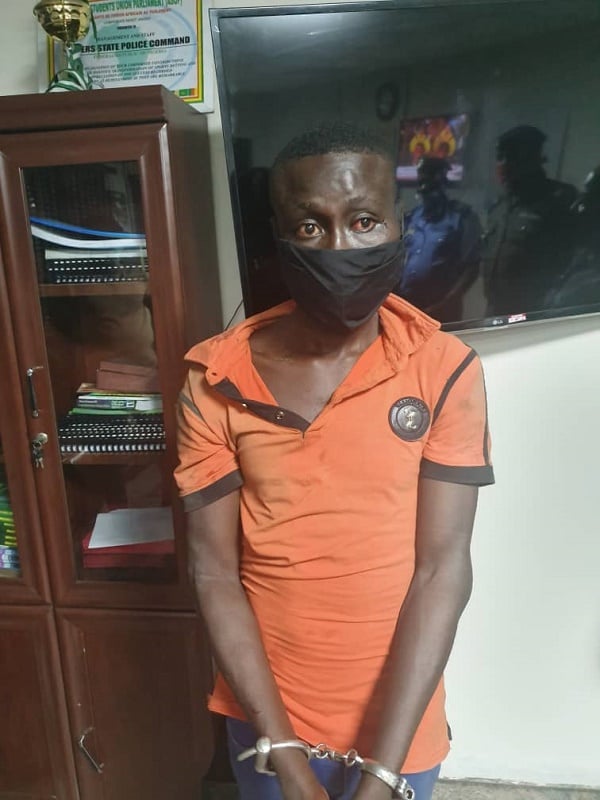 “Nosser was kidnapped in the early hours of Friday in Imo  and taken to a forest in Ndashi, where he was rescued by the DPO and his team,” he said.

“The male suspect was arrested while he was keeping watch over Nosser. The suspect had confessed to the crime as well as named other gang members. Consequently, efforts have been intensified to arrest his fleeing members and recover their operational weapons.”

Omoni said an operational vehicle belonging to the gang was recovered during the exercise, adding that officers of the command are on the trail of the fleeing gang members.

AGN stakeholders to meet over Elisha Abbo’s appointment as patron

Toke Makinwa: My being single is not due to scarcity of men

Rita Dominic: Why I keep my marriage private