Rita Dominic looked gorgeous as she rocked her traditional attire while getting married to her heartthrob.

The ace Nollywood actress tied the knot with Fidelis Anosike, her lover who is the publisher of Daily Times Newspaper and founder of Folio Media Group, on Tuesday.

The wedding ceremony, which was the talk of the town in Imo state, took place in Mbaise, Dominic’s hometown.

It was graced by top figures and the crème de la crème of Nollywood including Joke Silva, Chioma Akpotha, Uche Jombo, and Kate Henshaw, among others.

The moment Fidelis Anosike arrived to collect his bride✨ pic.twitter.com/vzst9T2d7t

Footage from the wedding ceremony flooded the internet with one of the videos showing Dominic and her squad looking adorable in their traditional outfits.

In another video, Anosike could be seen showing off some impressive dance steps as he arrived at the premises to collect his bride.

Rita Dominic all smiles as she is welcomed in and her squard pic.twitter.com/oHmZzO5gPt

Dominic revealed the identity of her partner in December 2020 after she had kept a low profile about her relationship.

The actress’ bridal shower, which was held on Sunday, was also graced by Nollywood royalties.

In 1998, she starred in her first movie ‘A Time to Kill’. With a career spanning over 28 years, Dominic has won a plethora of awards.

The film star has also featured in over 100 Nollywood productions. 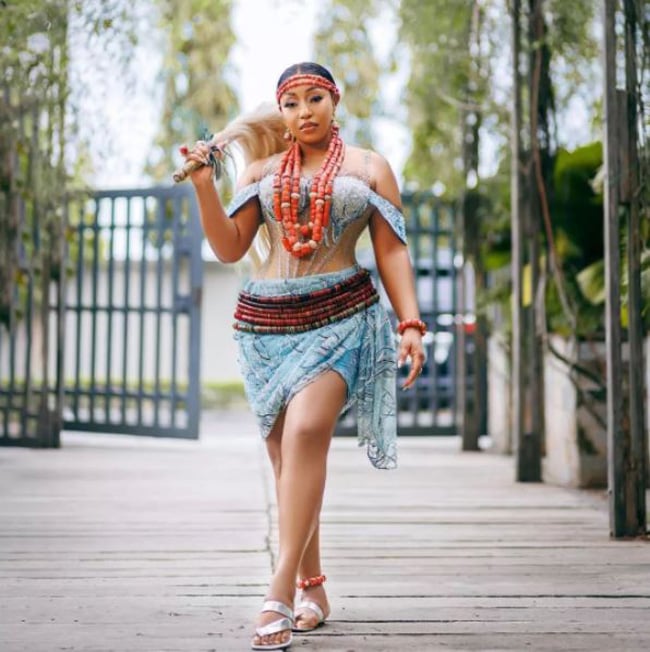 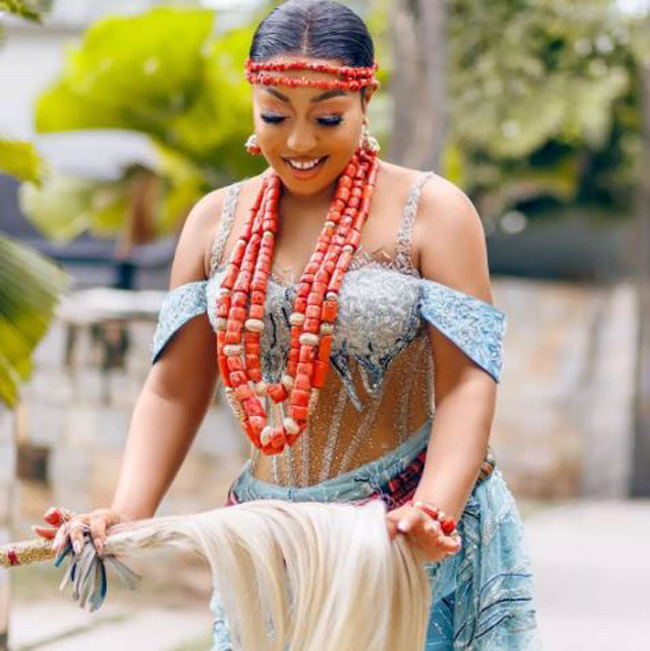 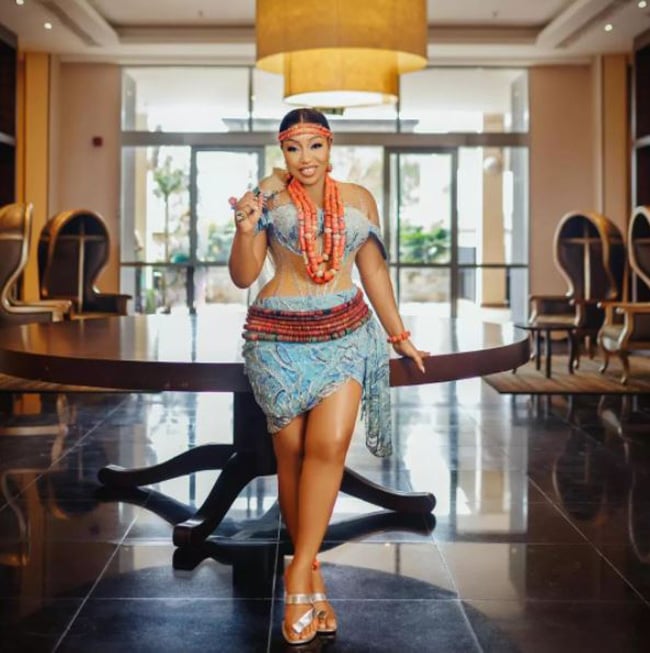 Nollywood actor battling kidney disease to be ejected from hospital

Duncan Mighty: God will punish men who neglect their mothers but cater for their women