Regina Daniels, Nollywood teen actress, has for the first time shared photos with Ned Nwoko, her husband, in a move that confirms her union to the politician and businessman.

In an attempt to douse speculations, the adorable actress took to her Instagram page on Thursday to profess her undying love for her 58-year-old husband.

It is believed that the couple are currently in Ghana for vacation alongside three of Nwoko’s children.

Ever since news of her alleged marriage to Nwoko surfaced on the internet, the 18-year-old film producer has been the centre of attraction and most talked-about celebrity on social media platforms.

She had recently spoken about being married on her vlog.

“I love you Mr. Ned Nwoko with all my heart. Baby, I love you. You’re the best. You always know that, okay. I’m saying it wholeheartedly again and all over again. I love you, my husband,” she said in a recently shared video. 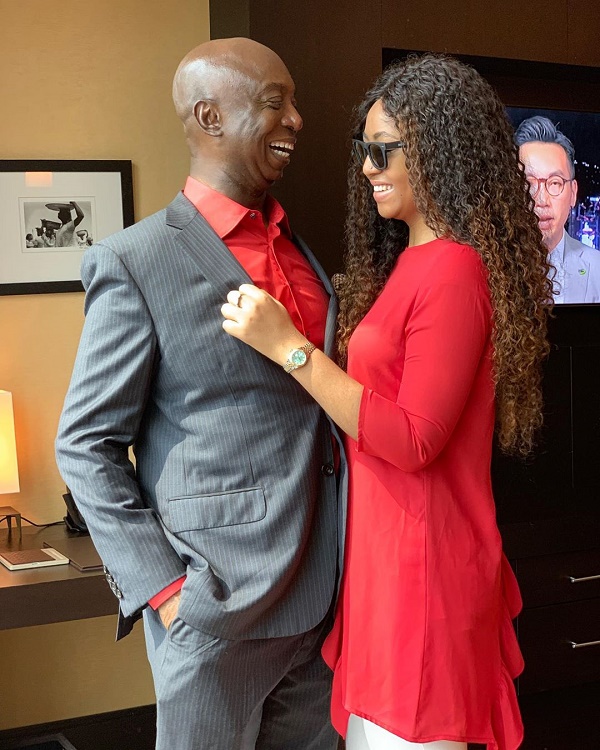 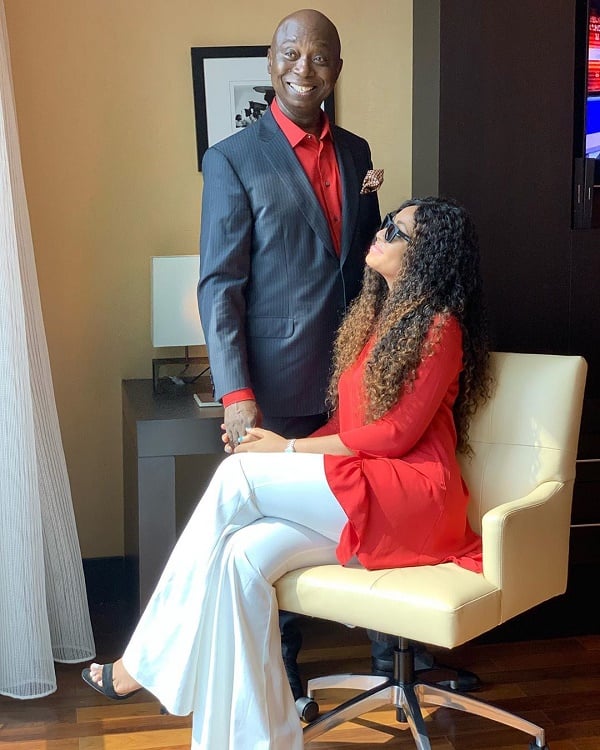 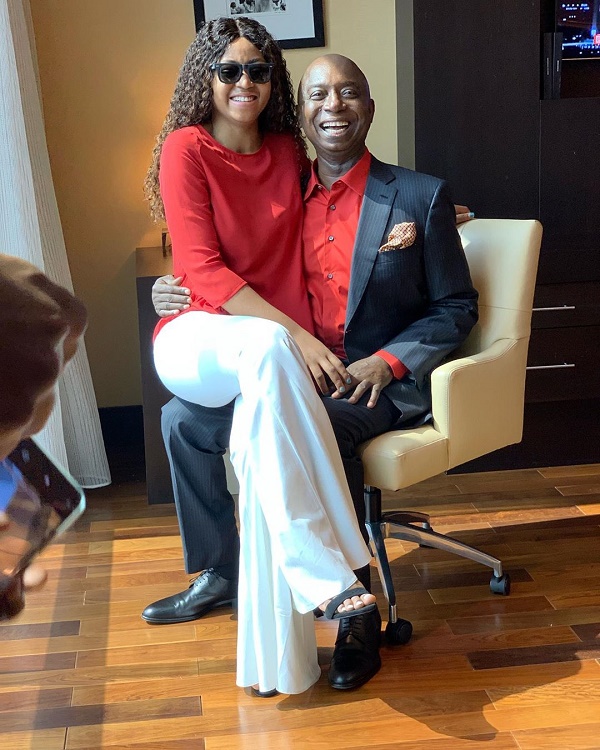 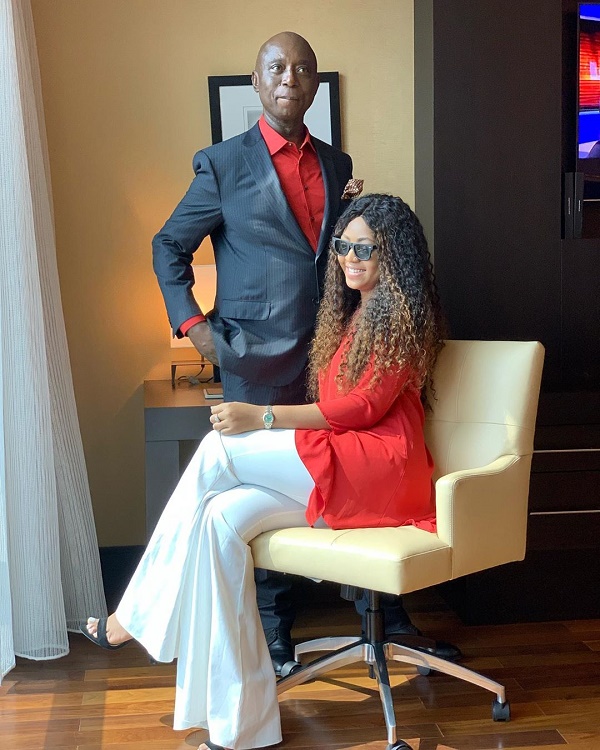 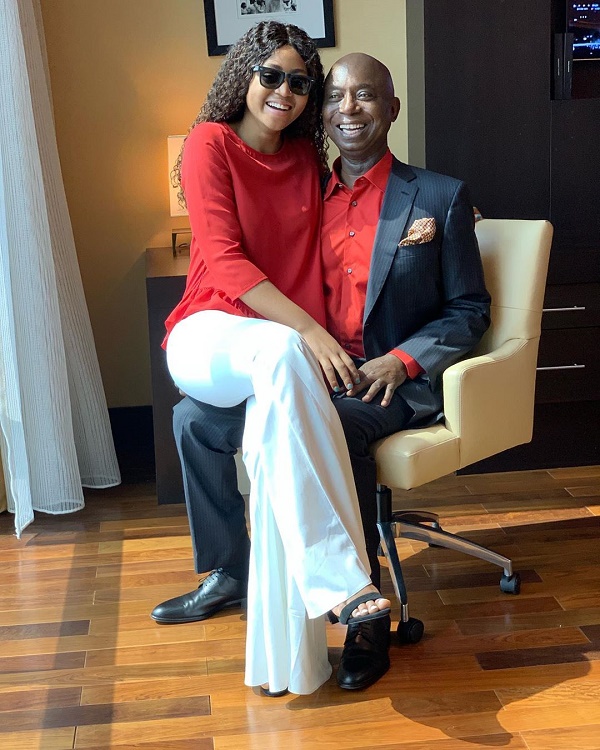 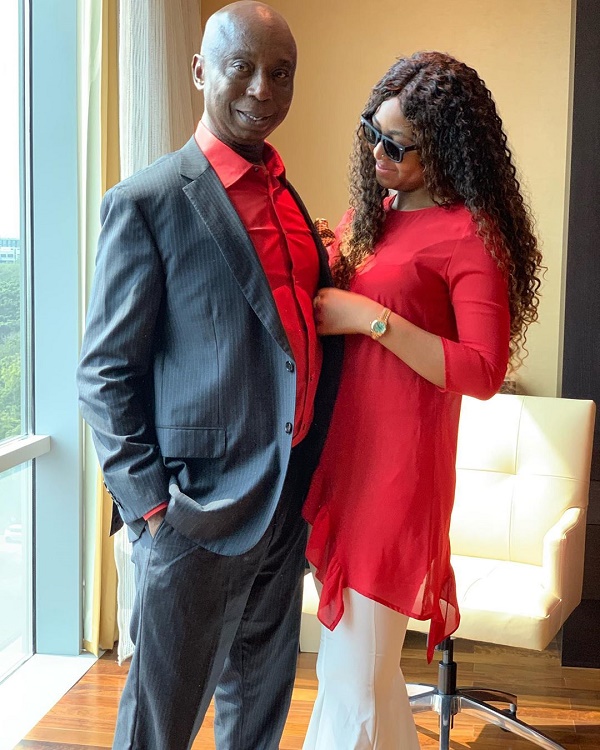 Daniels became a popular figure when she featured in a Nollywood movie titled ‘Miracle Child’ in 2010, which featured the likes of Ini Edo, Chika Ike and Mercy Johnson.

Prior to this blockbuster, she debuted as a child actress in ‘Marriage of Sorrows’ where she was paid N10,000 for her movie role. Daniels would later translate into a producer with ‘The Jericho’ and ‘Twins Apart’.

Cardi B admits drugging, robbing men as a stripper