Yvonne Jegede is Nostalgic. The actress-cum-model has recreated her looks from her appearance in the music video for ‘African Queen’, a track off 2Baba’s 2004 album.

In the early 2000s, Jegede had risen to fame after her cameo appearance alongside Annie Macaulay Idibia, wife to 2Baba (Innocent Idibia), in ‘African Queen’, where she adorned her hair with spikes.

Taking to Instagram on Monday ahead of her birthday, the 36-year-old Nollywood actress shared a slew of pictures with which she celebrated her coming of age in the entertainment industry.

“I came with a guitar, not same one in the video but something close. Same dress, I’m still, at heart, the same little girl with big dreams. 16 years in this game, I’m not about to slow down,” she wrote.

“My birthday is tomorrow. I’m super excited. Thanks to the director @uzodinmaokpechi for giving me the opportunity to be in ‘African Queen’ music video. August 25th is tomorrow. I love my life.”

Jegede had started her movie career in 2004 when she featured in the film ‘Missing Angels’ but her first major debut would later follow in 2005 with her appearance in the now popular video.

After her university education in 2012, she returned to Nollywood and starred in even more movies including ‘Okafor’s Law’, ‘Single and Married’, ’10 Days in Sun City’ among others.

In 2015, she produced ‘3 is Company’, her first movie, which saw her star as the major character, featuring in other music videos like ‘Ego’ by Djinee and ‘Kokose’ by Sound Sultan aside from acting. 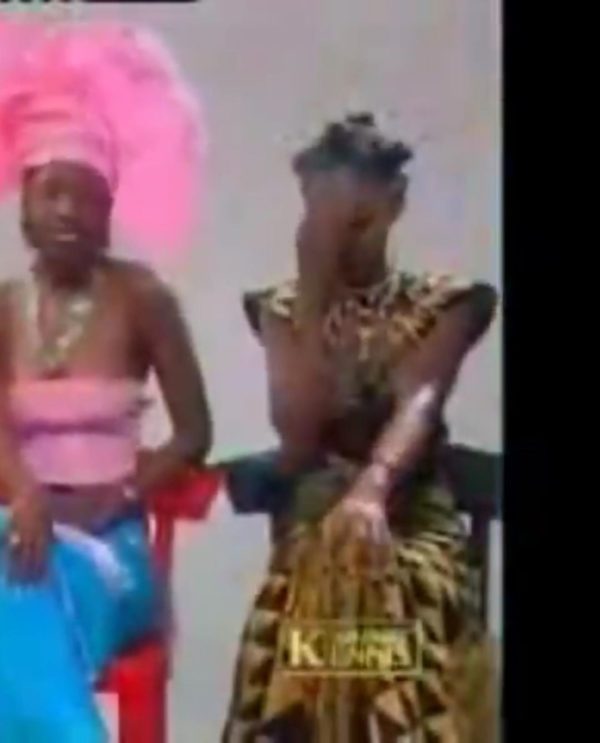 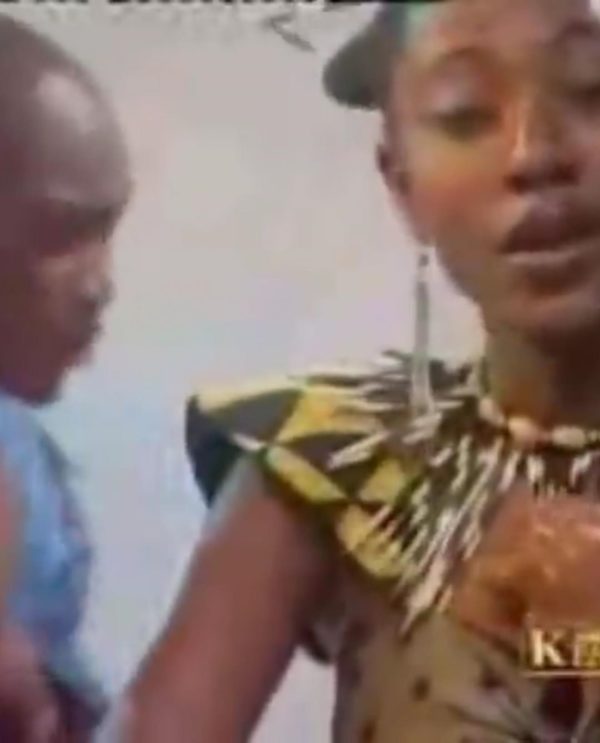 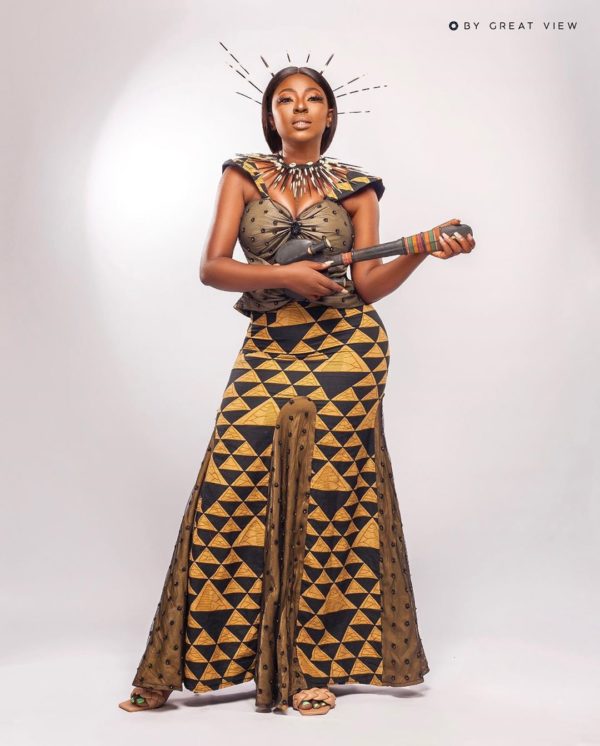 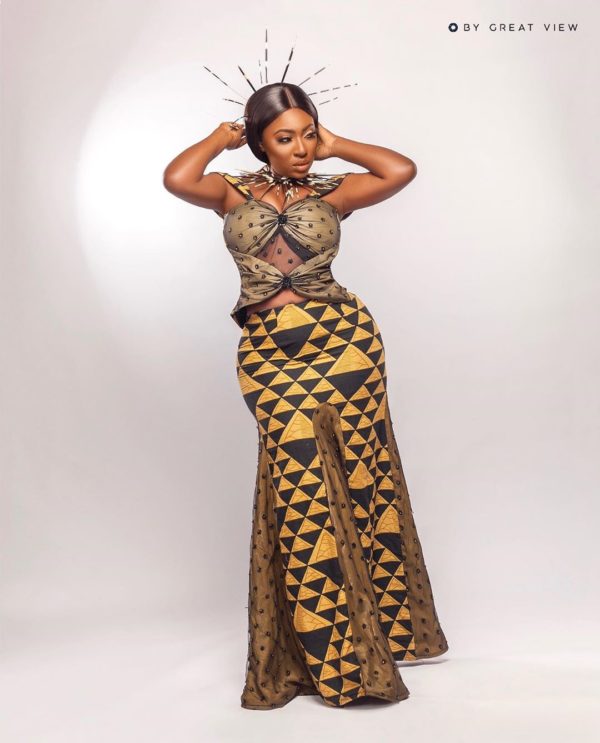