Photos have surfaced online heralding what many fans think could be a collaboration between Wizkid and Burna Boy, two Nigerian music heavyweights.

On Thursday, Wizkid, who had long been teasing his studio album ‘Made in Lagos‘, took to his Instagram page to share a slew of photos showing him in the studio with Burna Boy.

Bizzle Osikoya, a music-entertainment consultant who doubles as an artist manager, also confirmed that Wizkid had partnered with the Grammy-nominated star for a project.

Burna Boy rose to prominence in 2012 after releasing ‘Like to Party’, the lead single from his debut album. He later signed with the US’ Bad Habit/Atlantic Records and Warner Music Group globally.

A collaboration with Wizkid would be coming on back of the success of his last studio album ‘Twice as Tall‘, which topped both the Rolling Stone chart and Billboard’s world album figures.

“I have a responsibility to the world. At the same time in the world, my people are really getting the short end of the stick. It’s just doing what I have to do,” he had said on the motivation for his works.

“I’m basically continuing the mission I started, building a bridge that leads every black person in the world to come together… Without you having a home base, you can’t be as strong as you are.” 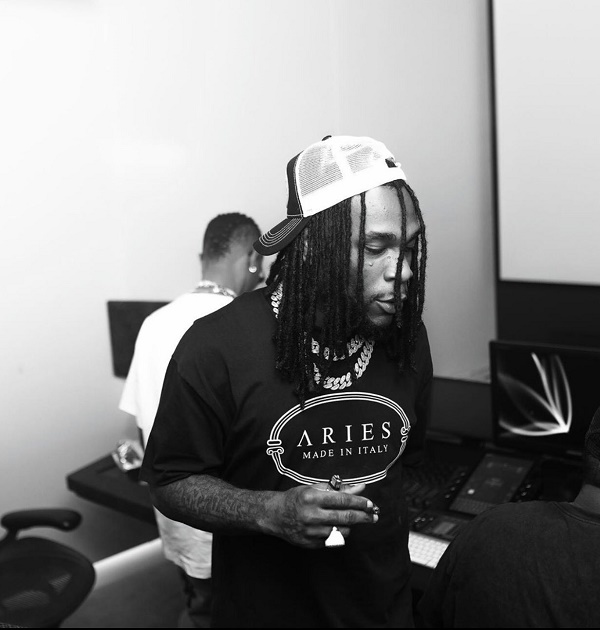 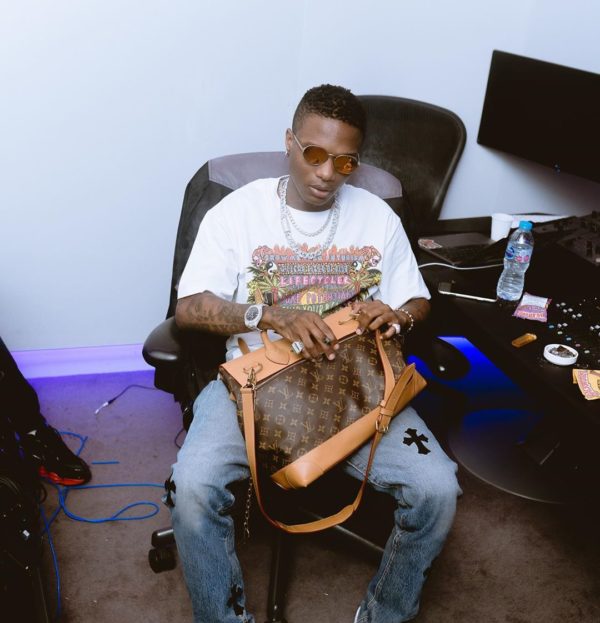 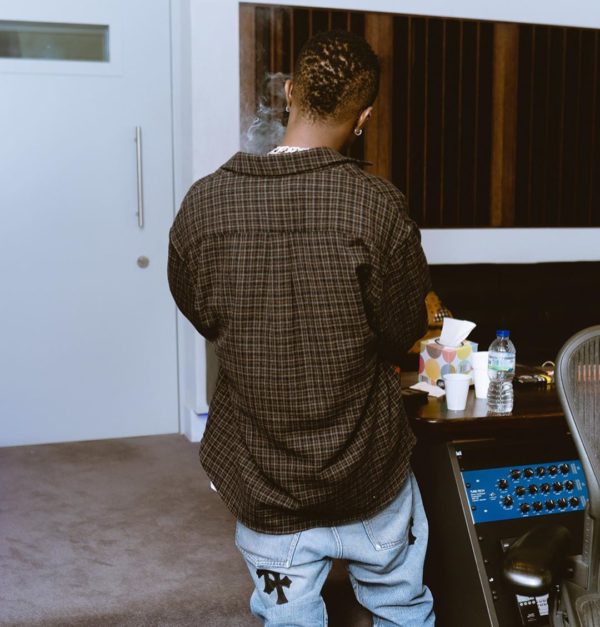 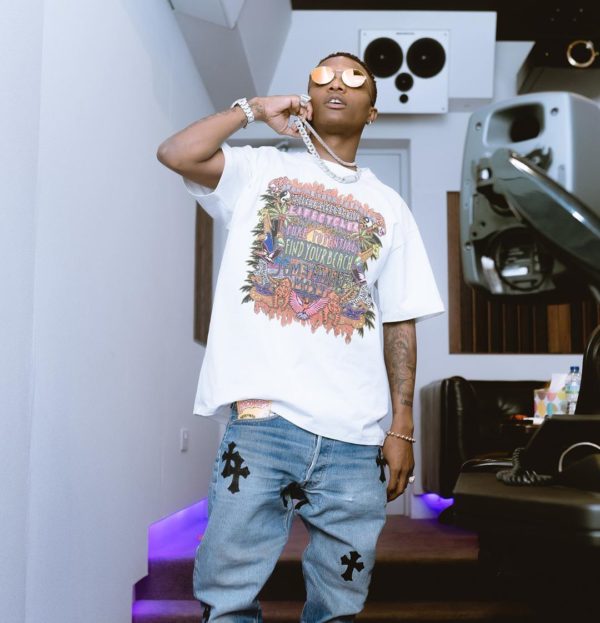 ‘How can you disrespect Obafemi Martins!’ — CDQ hits Burna Boy

2baba pledges to donate proceeds from new song to IDPs