Wale, the American rapper, made a surprise appearance at Wizkid’s headline show in Lagos.

Wizkid headlined the Livespot X Festival which was held in Lagos on Sunday evening.

Wale, who recently announced his split from his management team, joined other fans and guests at the venue in Lekki Lagos.

Dotun, the Nigerian OAP, hosted the show. Among the artistes who were billed to perform are Simi, Bella Shmurda, CKay, Rema, BadBoyTims, and DJ Spinall.

Wizkid has come a long way from his 2011 breakthrough, becoming one of the most-streamed Nigerian musicians.

His fourth and 2020 album ‘Made In Lagos’ hit 1 billion streams worldwide less than a year after its release.

On Apple Music, the album has 322 million streams, 229 million on Spotify, and 227 million on YouTube.

Wizkid has continued to pull the strings in the global music landscape with several awards and recognition.

He was recently nominated for the 2022 Grammy Awards following the success of his ‘Made in Lagos’ project.

In 2021, Wizkid dropped a video for ‘Essence’, a track off MIL, and followed up with a remix with Justin Bieber, the Canadian music star.

‘Essence’ shot into the Billboard Hot 100 chart, cracking into the top 10.

The 31-year-old was recently named Apple Music’s African artiste of 2021. 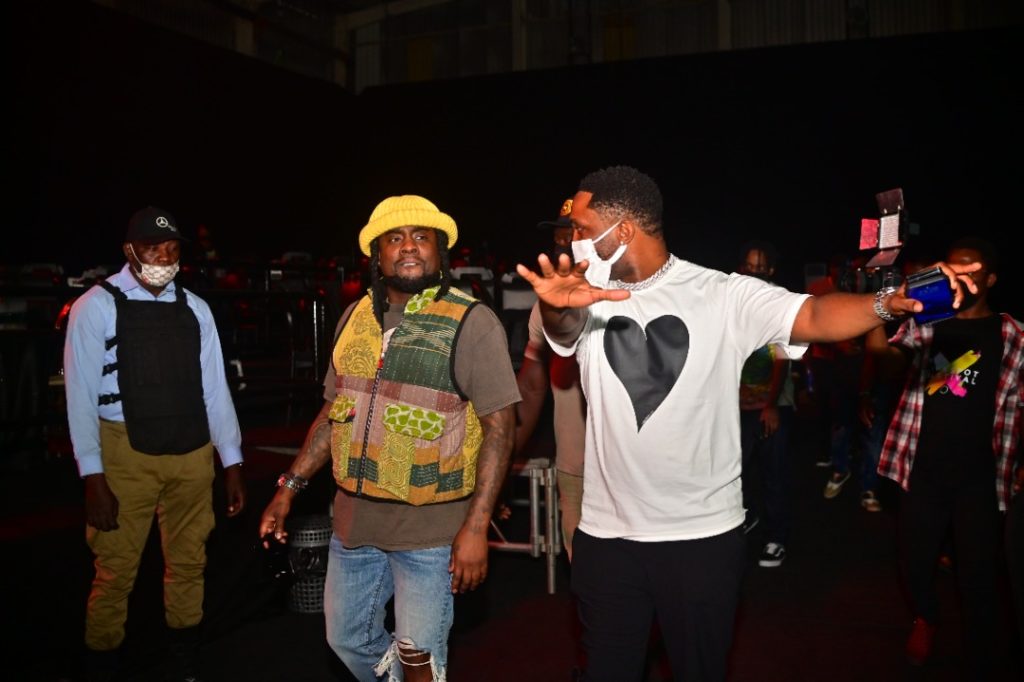 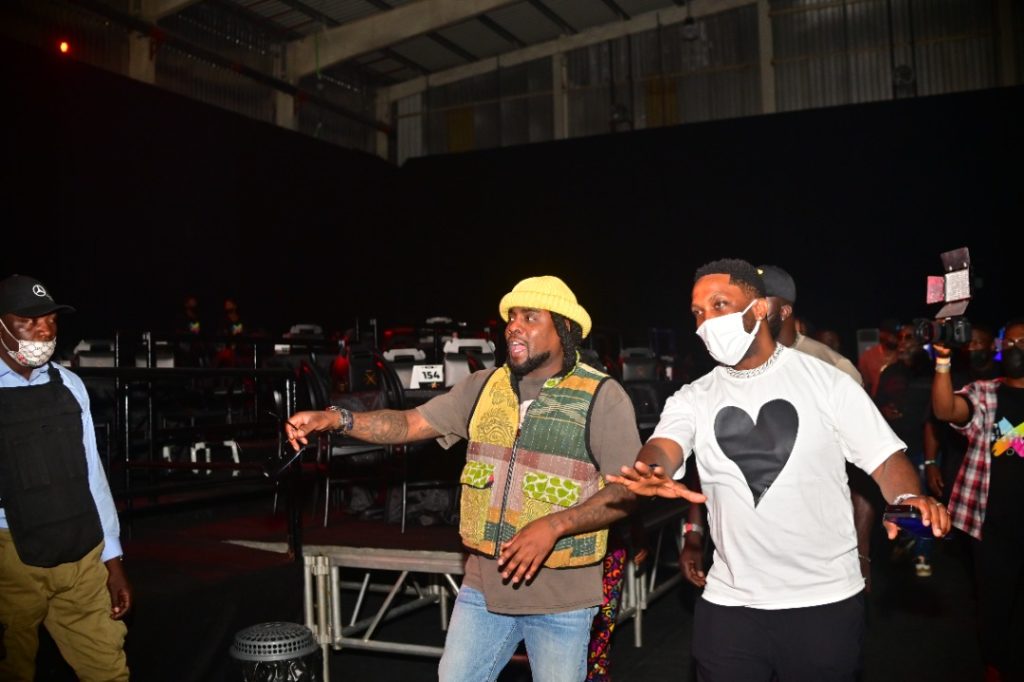 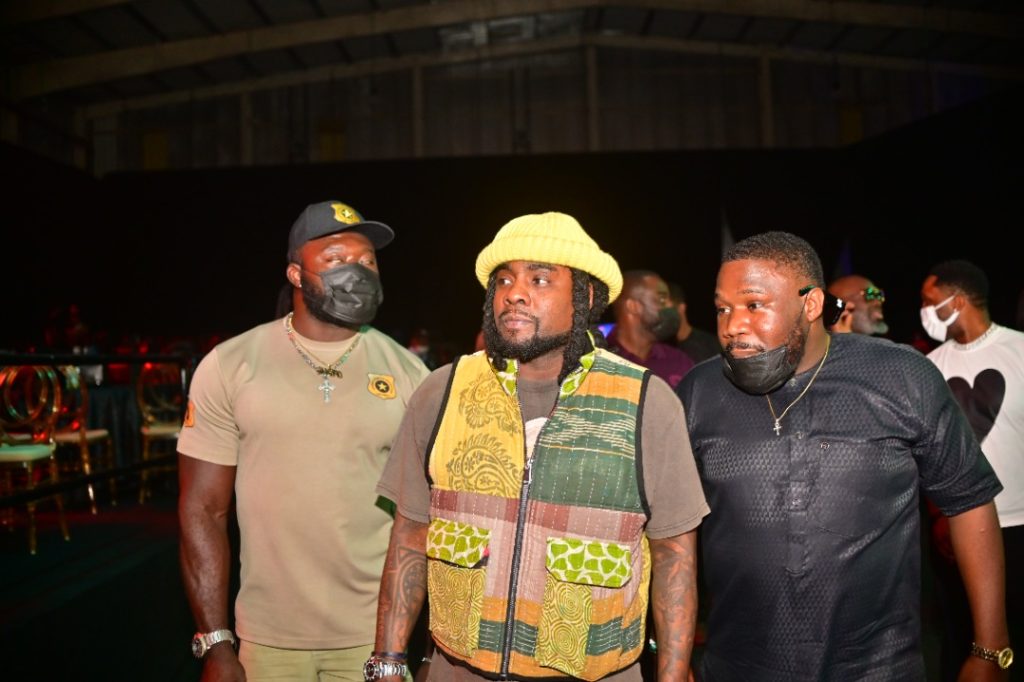 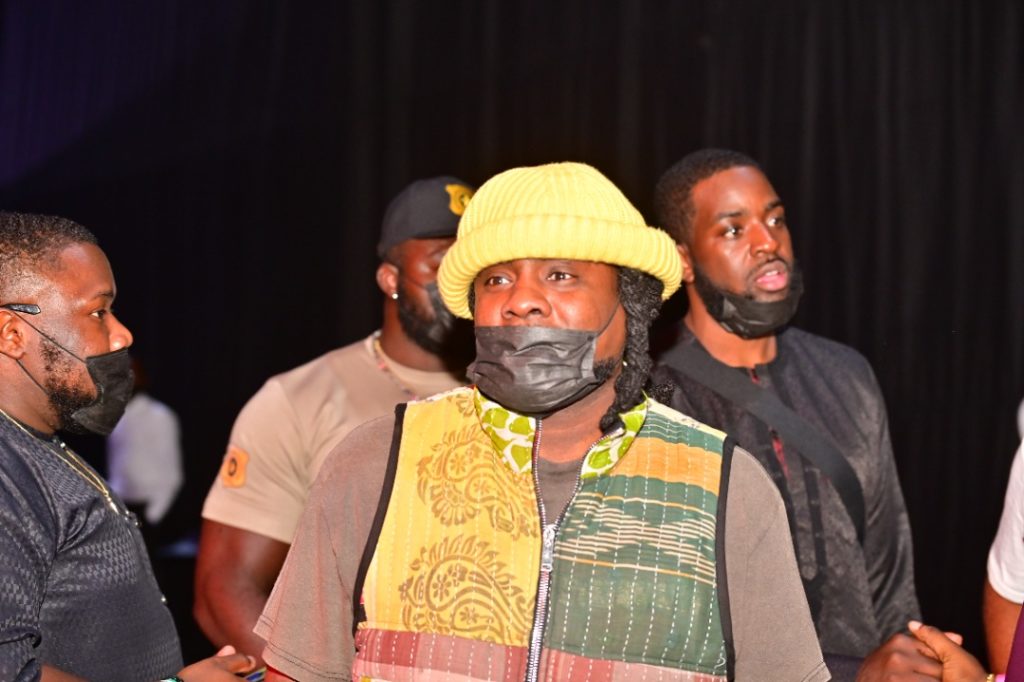 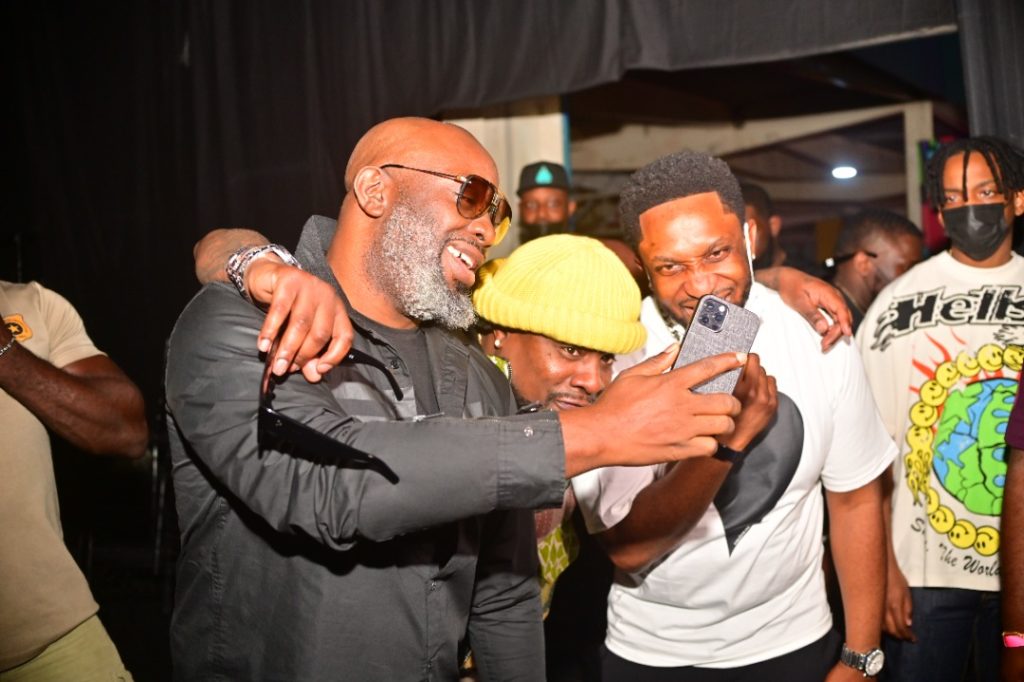 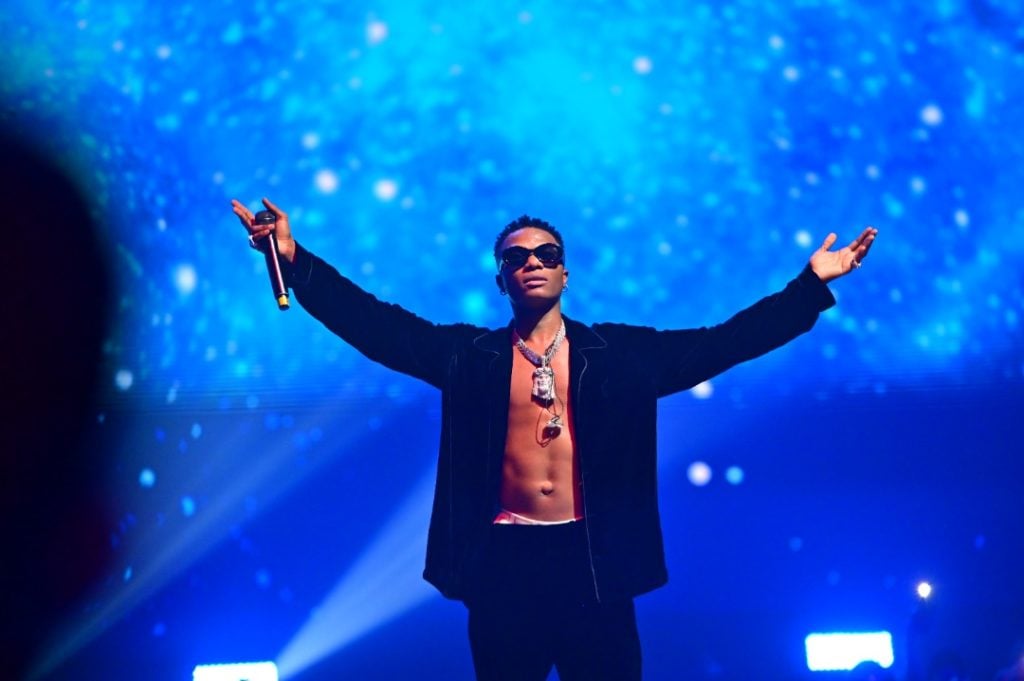 Beauty gets disqualified from BBNaija season 7

Wizkid: My doctors advised me to cancel all shows… I toured for 2 years without a break

Darey: Why Livespot360 was enlisted to produce ‘Real Housewives of Lagos’