PHOTOS: UTME candidates queue up for NIN registration — despite suspension

Some prospective candidates of the 2020 Unified Tertiary Matriculation Examination (UTME) were spotted trying to register for the National Identity Number (NIN) on Monday morning.

This was despite the announcement by the Joint Admission and Matriculation Board (JAMB) that the NIN would no longer be required for this year’s exam.

When TheCable Lifestyle visited the Alausa office of the National Identity Management Commission (NIMC), some applicants were seen forming a queue in order to obtain the NIN.

Some officials of the Nigeria Security and Civil Defence Corps (NSCDC) were also spotted at the vicinity trying to ensure orderliness is maintained.

One of the candidates, who preferred to remain anonymous, told TheCable Lifestyle that he is unmindful about the suspension because of the “unpredictability” of the exam body.

“I’m here to register because they (JAMB) can come back tomorrow and tell us we need the NIN to register for UTME so I will do it even if I have to pay,” he said.

Another student said he was at the NIMC office to obtain his NIN after successfully undergoing the registration on Saturday.

On Saturday, JAMB had suspended the use of NIN for 2020 UTME registration after several applicants complained about the difficulty in the process.

The exam body had earlier stated that the use of NIN for this year’s UTME was to prevent impersonation and other identity-related examination malpractice.

TheCable Lifestyle had in an earlier report chronicled the plights of some of the applicants who vented their spleen over the hectic process they had to go through before they could get their temporary NIMC slip ahead of JAMB’s exam date.

Here are some photos below: 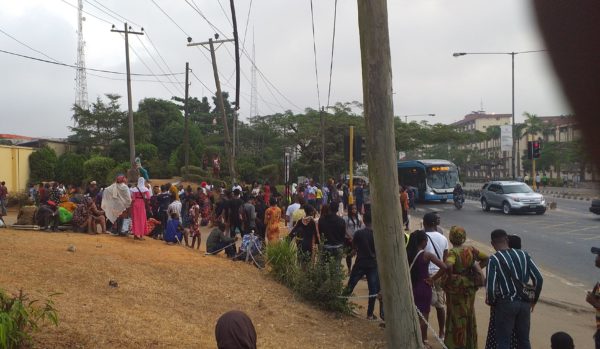 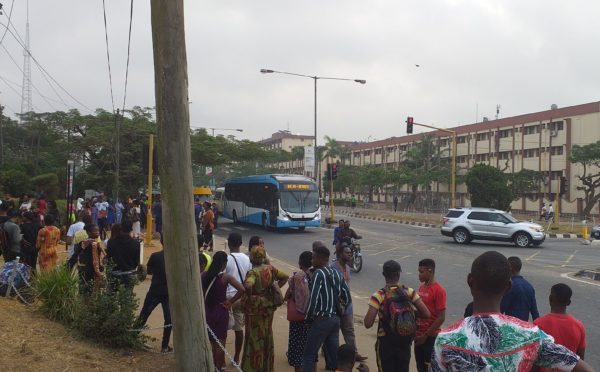 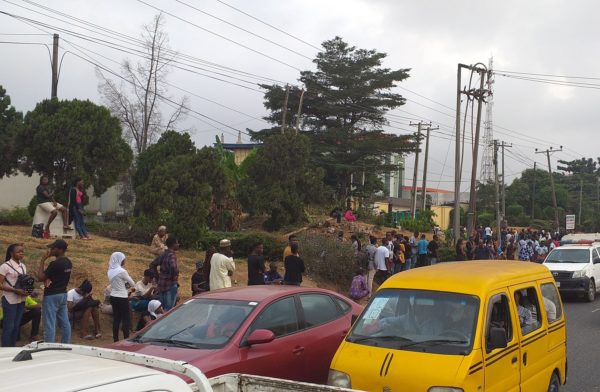 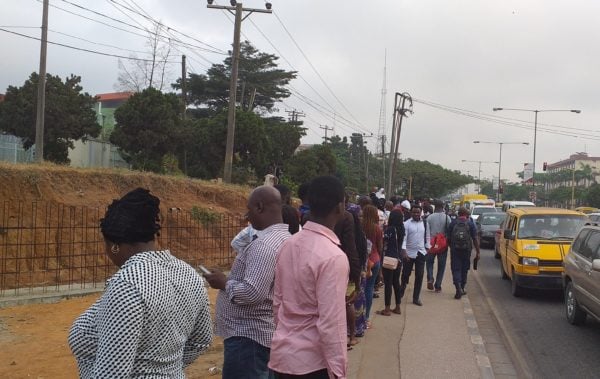 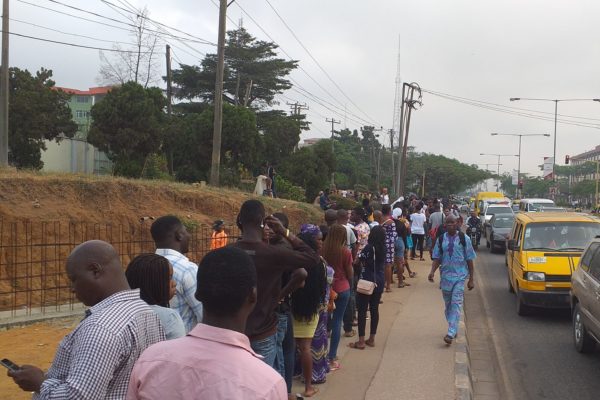 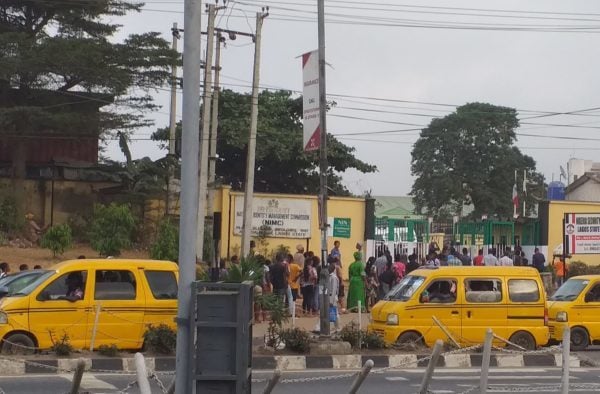 JAMB 2019: Here’s how to check your UTME results

Police: We didn’t get formal report on death of Dowen College student